The Navy runs Sewing Centers in the Northern, North Central, Western, Southern and Eastern Naval Commands to tailor all types of uniforms required for naval personnel. This has enabled the Navy to save a large amount of money, which would otherwise be spent on sewing uniforms as well as create employment opportunities for women in several parts of the country.

The newly opened facility has been improved with more space and new batch of sewing machines and related equipment to increase production capacity and offer more job opportunities for unemployed women in the area. 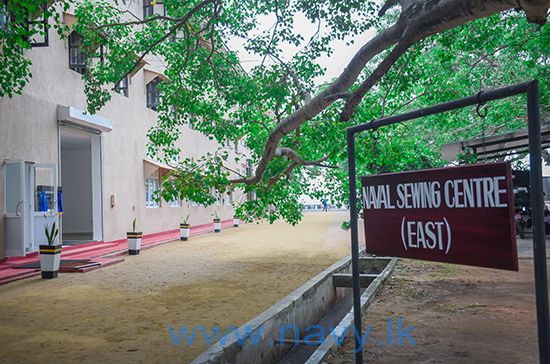 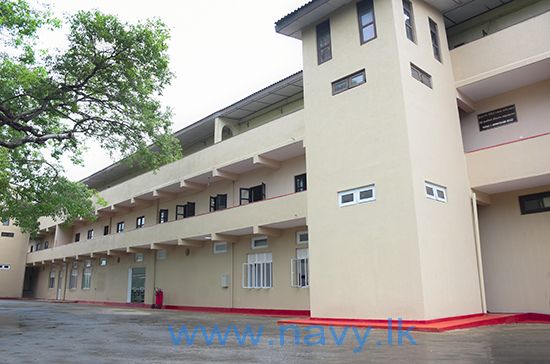 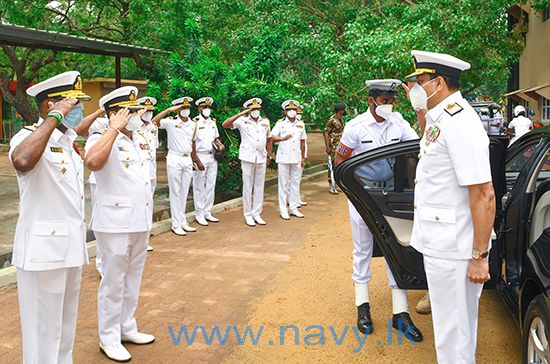 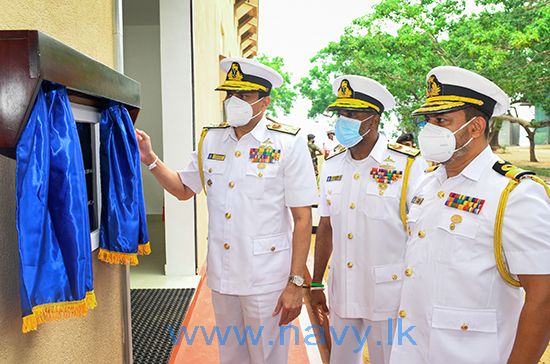 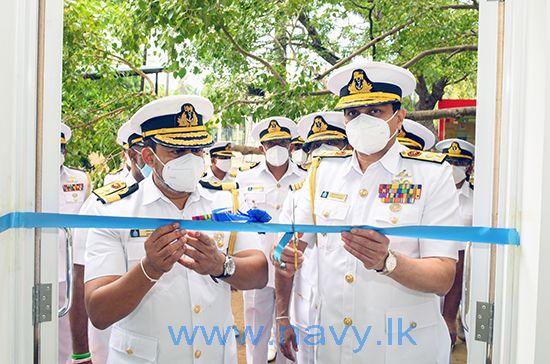 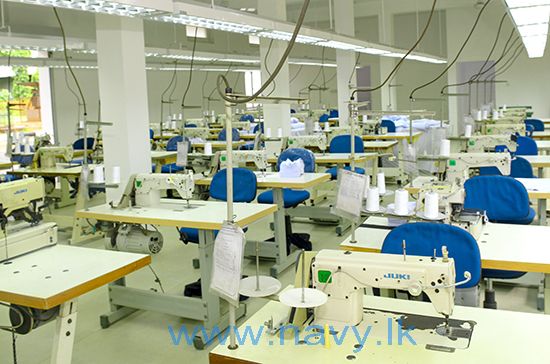 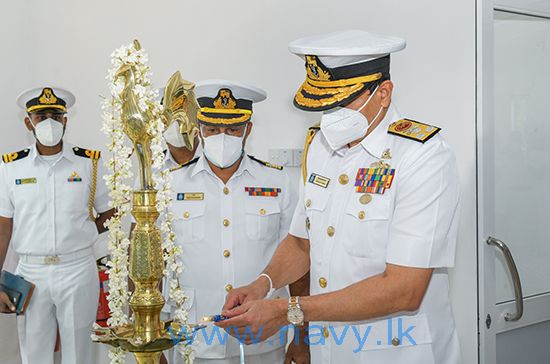 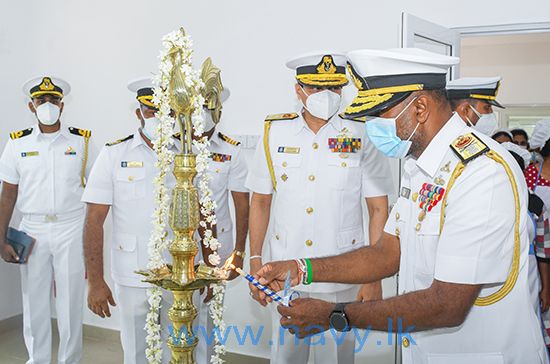 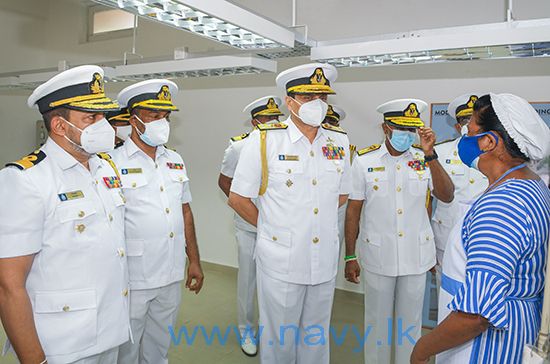 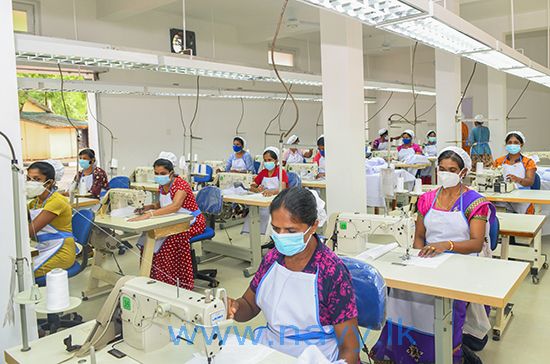