The Defence Attaché of the Embassy of the Federation Republic of Germany in New Delhi, accredited to Sri Lanka, Captain Gerald Koch called on Commander of the Navy Vice Admiral Nishantha Ulugetenne at the Navy Headquarters today (05th October 2021).

The meeting turned out to be the first official interaction between Vice Admiral Nishantha Ulugetenne and Captain Gerald Koch and during the cordial discussion they exchanged views on several matters of bilateral importance and long standing relationship between two navies. 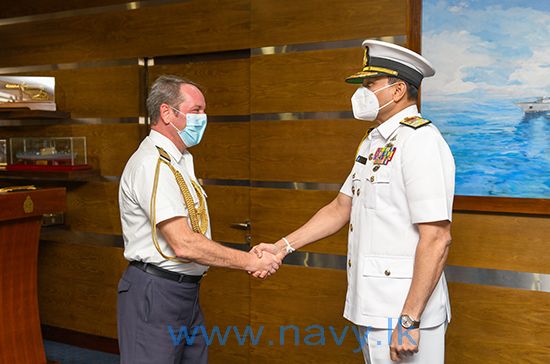 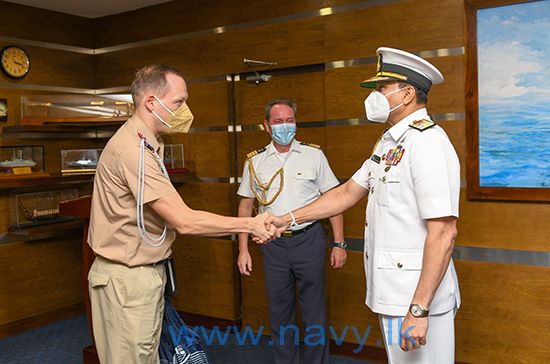 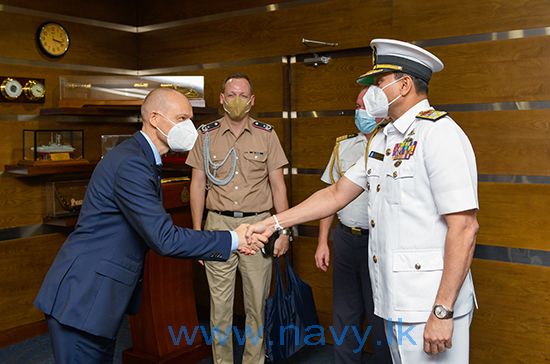 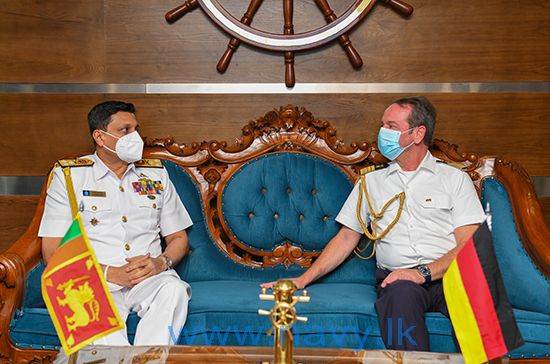 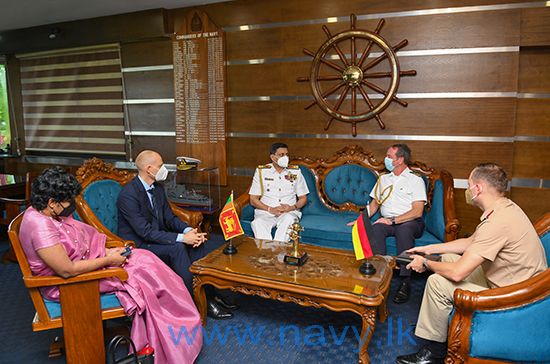 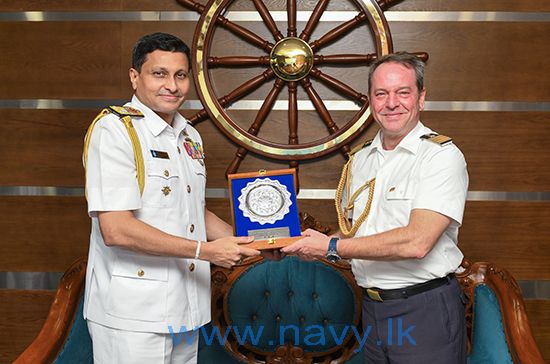 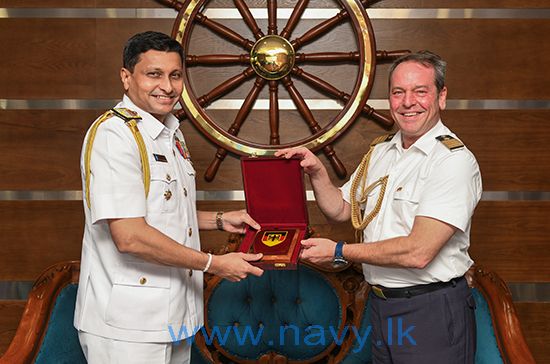 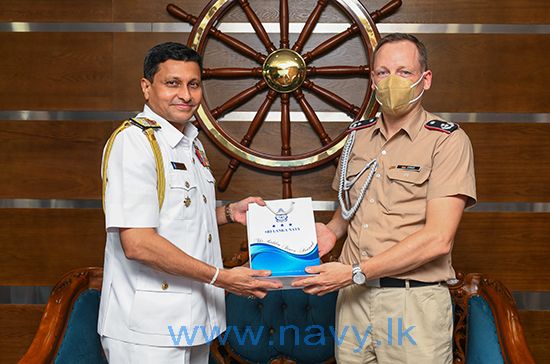 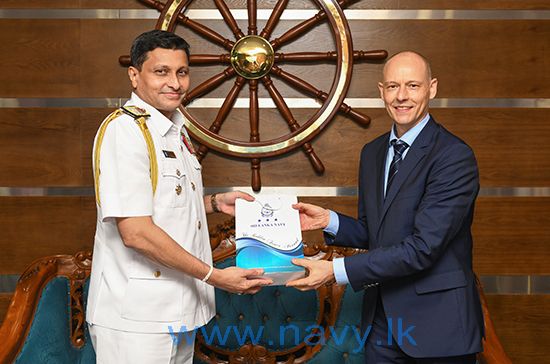 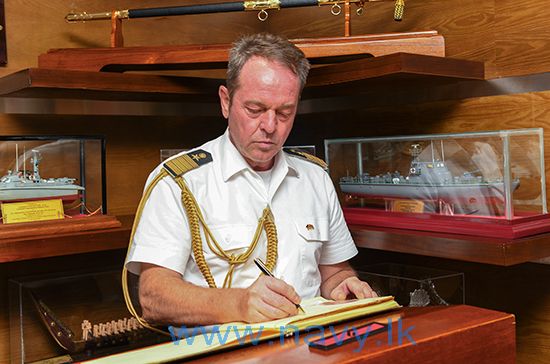