The Defence Attaché of the French Embassy in New Delhi and accredited to Sri Lanka, Captain Yves LE CORRE paid a courtesy call on Commander of the Navy, Vice Admiral Nishantha Ulugetenne at the Navy Headquarters today (06th October 2021).

The meeting was the first official interaction between Vice Admiral Nishantha Ulugetenne and Captain Yves LE CORRE and their discussion focused on cooperation between the navies of both countries as well as several matters of bilateral importance. 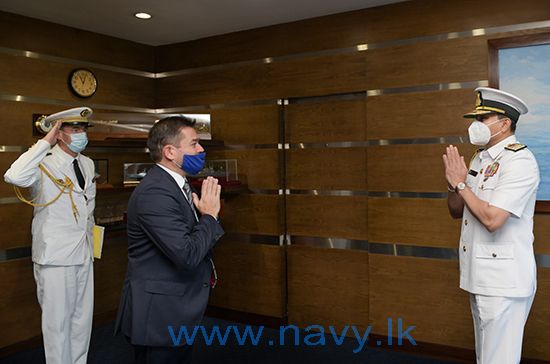 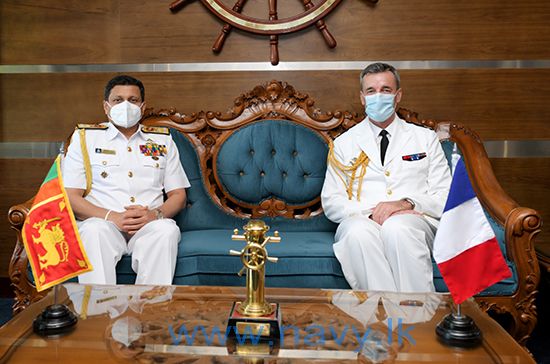 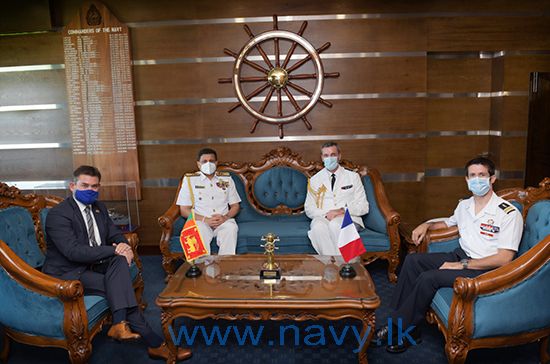 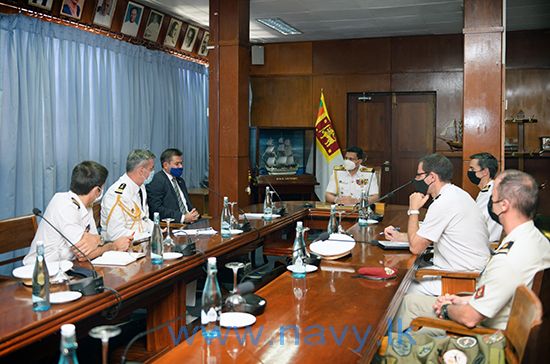 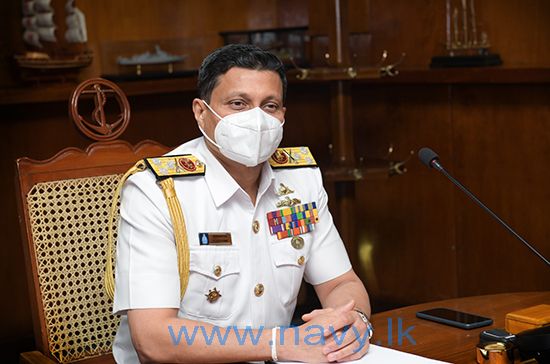 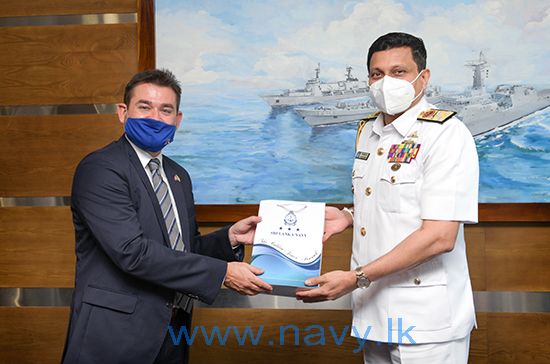 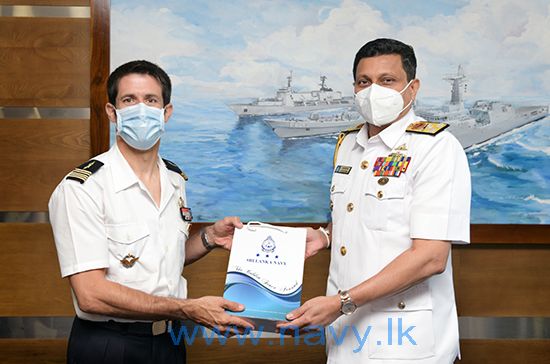 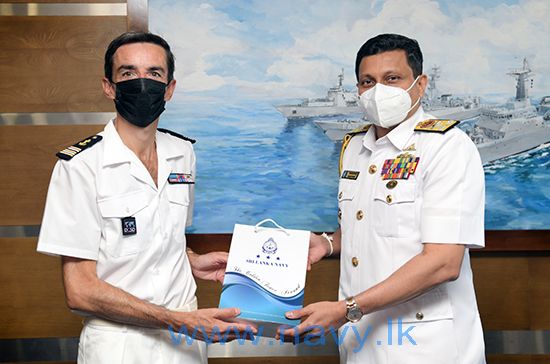 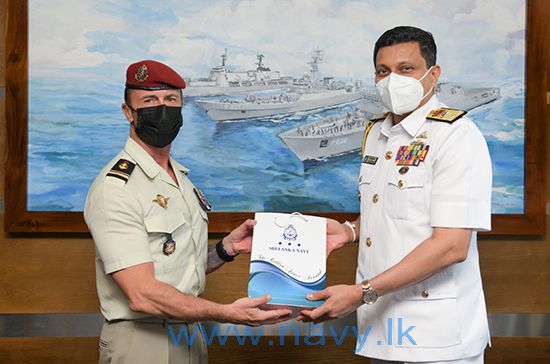 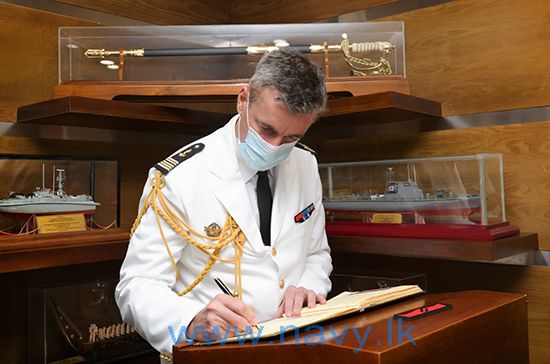