As the Navy's range of operations has expanded over time, these amendments were made simultaneously in above spheres for efficient and effective execution of those functions, following the directives of Commander of the Navy.

Naval Secretary and Secretary to Commander of the Navy, Commodore Vijitha Marapana, officers from Operations and Administrative directorates and limited group of naval personnel of the naval secretariat were present on this occasion. 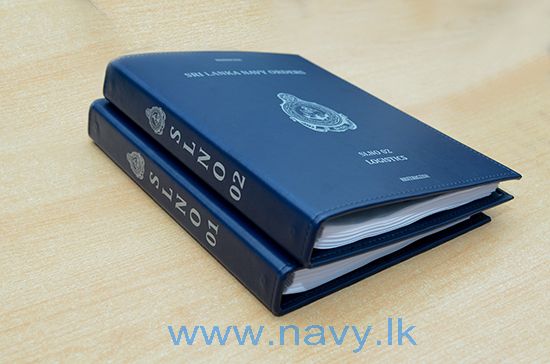 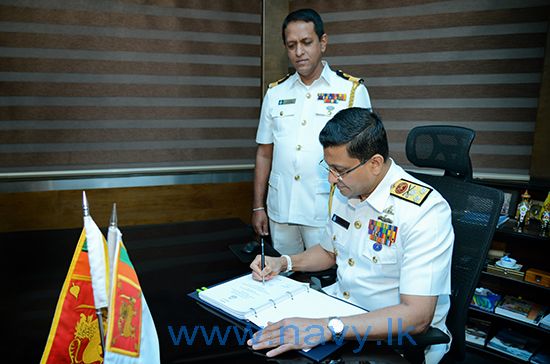 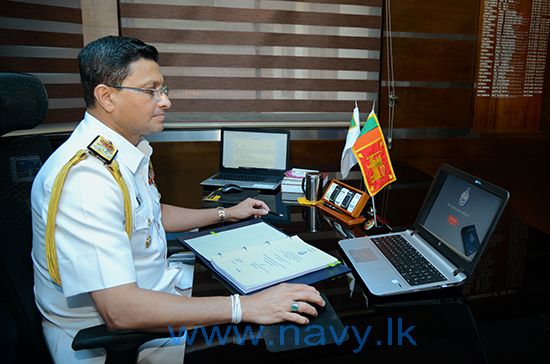 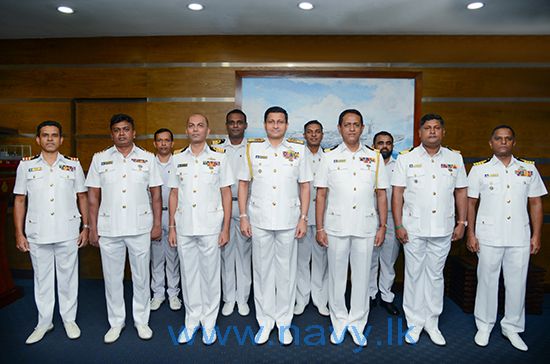