After the friendly discussion that ensued among Commander of the Navy and officers of the delegation mementoes were also exchanged as tokens of goodwill and appreciation. 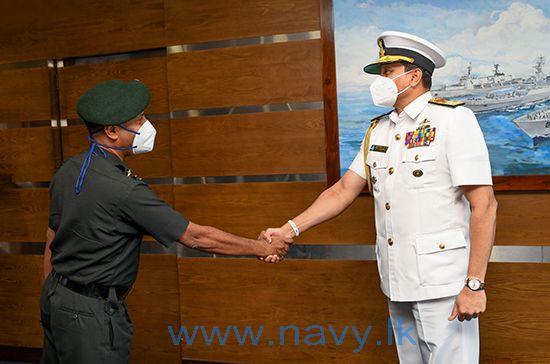 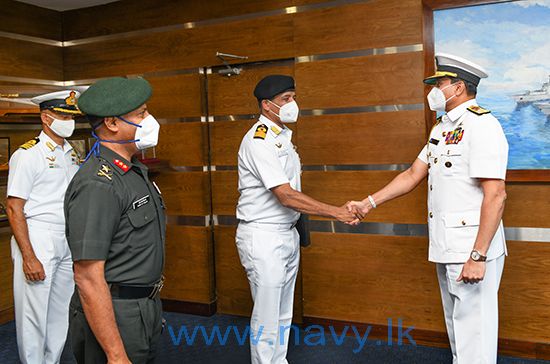 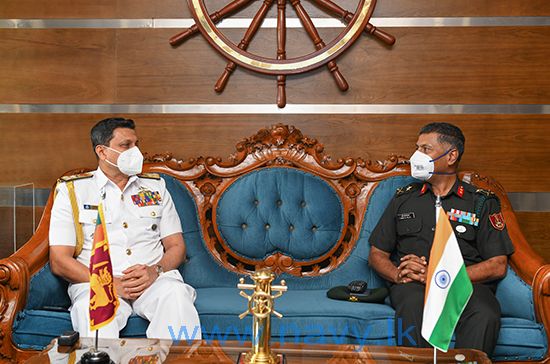 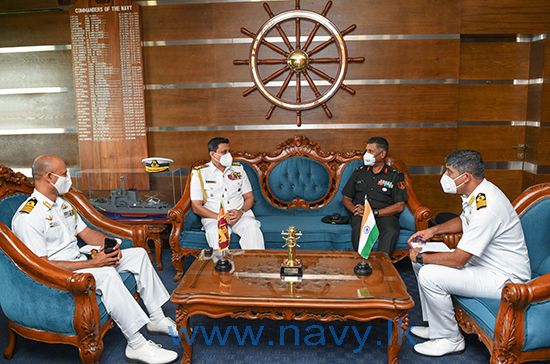 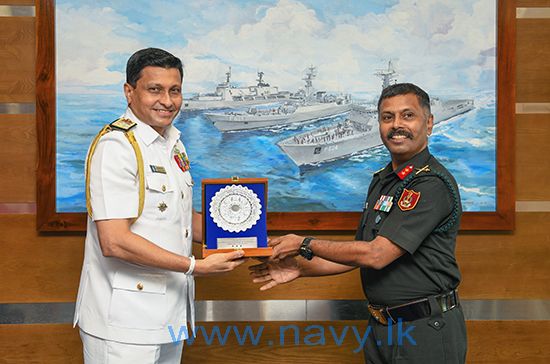 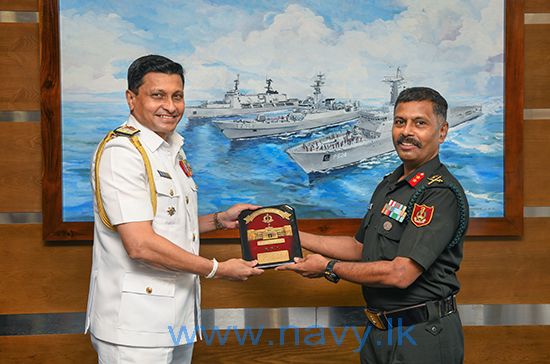 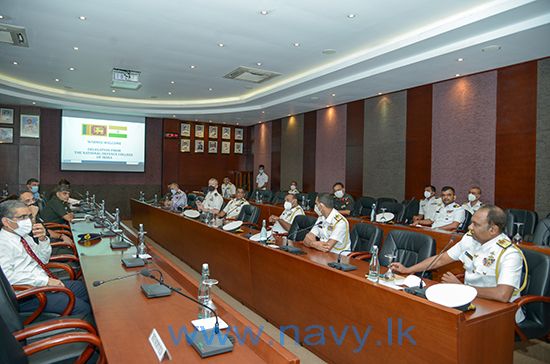 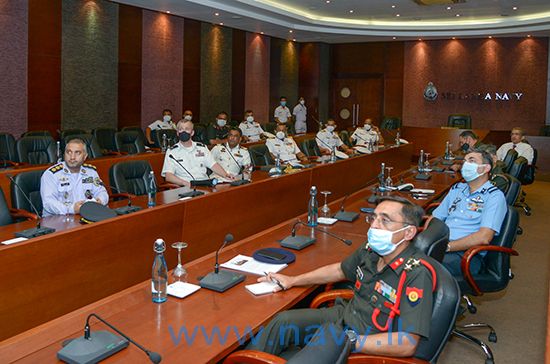 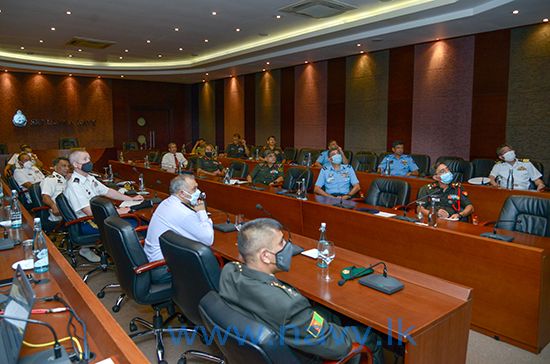 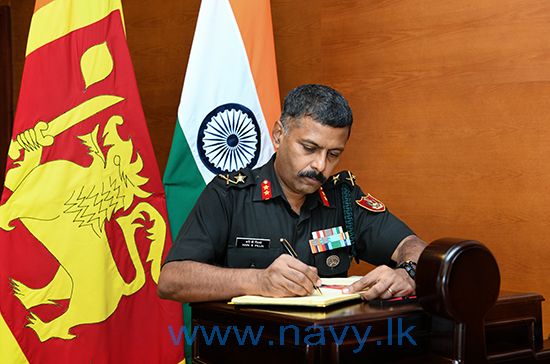 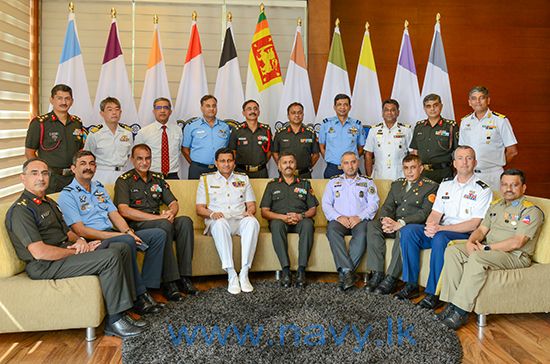