Commander Southern Naval Area, Rear Admiral Prasanna Hewage graced the ceremony as the Chief Guest. Women recruits who exhibited outstanding performances during the training period were recognized at the main event and they received respective awards from the Chief Guest.

Accordingly, Women Recruit AMSS Athapatthu was awarded as the Best Women Recruit of the 242nd intake. The award for the Women Recruit with the Highest Aggregate in all subjects was won by Women Recruit KGT Chamodya. Meanwhile the awards for the Best Markswoman and Best Sportswoman were clinched by Women Recruit DGGP Kulasuriya and Women Recruit GVSS Gamage respectively. The Navy Band and Cultural Troup held the invited audience spellbound with their exceptional performances.

Every proceeding of the event was held adhering to COVID-19 protocols and the colourful event was attended by Commandant SLNS Nipuna, Captain Manoj Leelarathna and a limited group of officers and sailors. Meanwhile, arrangements have been made for parents of the newly passed out women recruits to watch the event virtually. 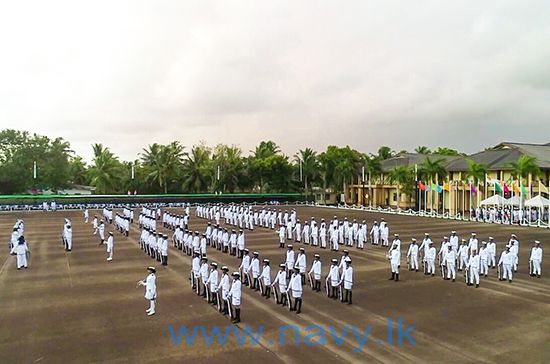 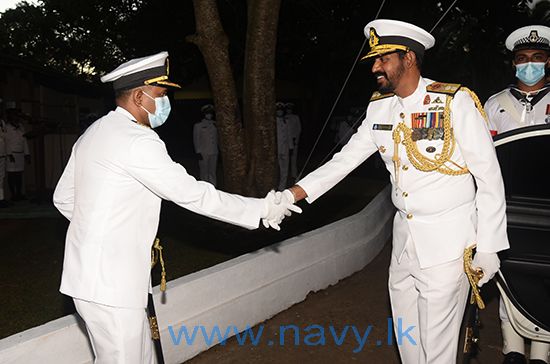 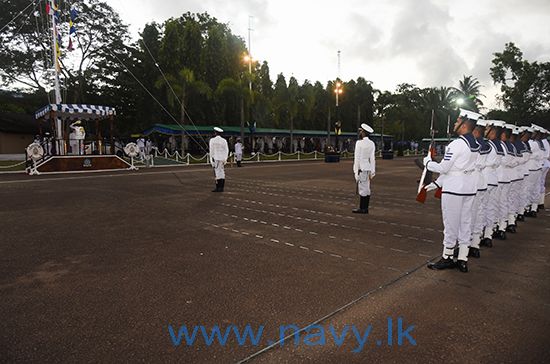 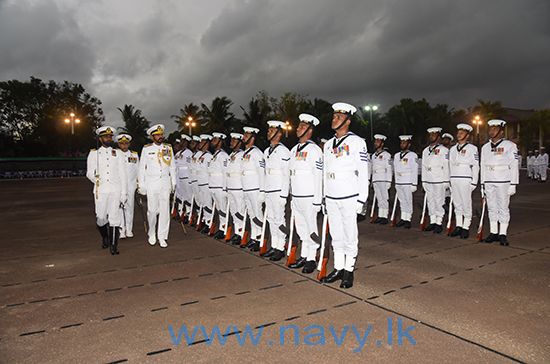 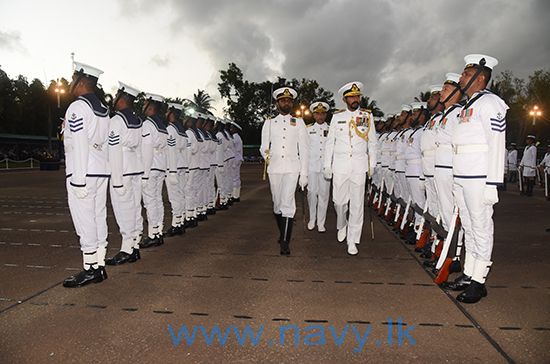 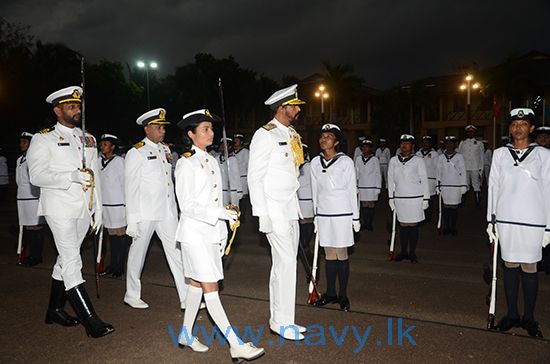 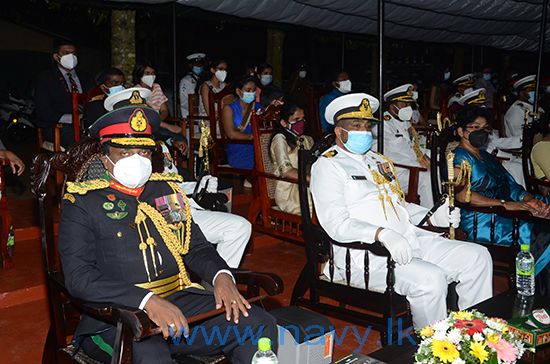 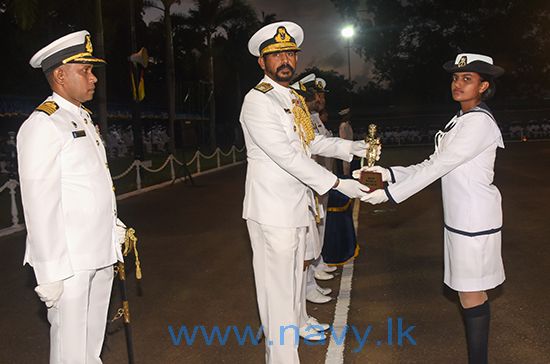 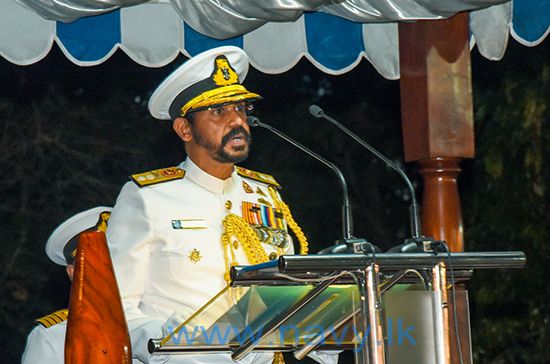 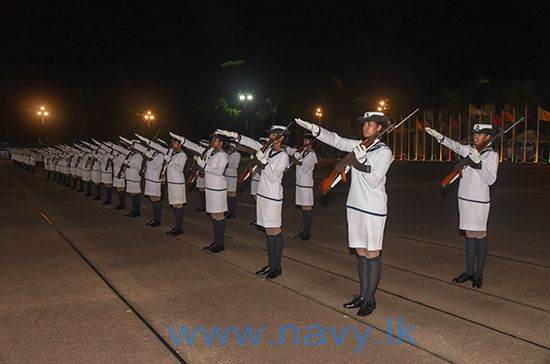 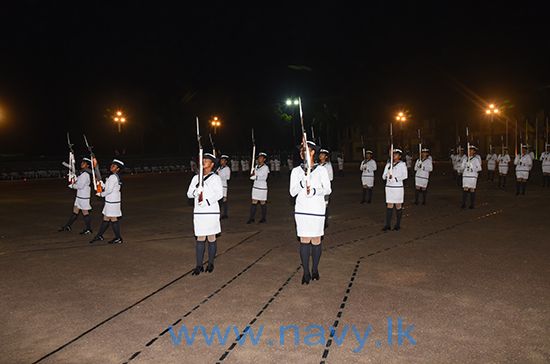 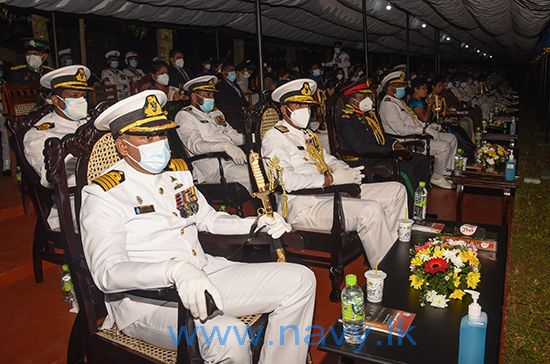