The occasion to vest navy-improved facilities at Hulannuge Vidyalaya in Ampara with school children was held under the patronage of Commander Southeastern Naval Area, Rear Admiral Jayantha Gamage on 18th October 2021.

Going by the directives of Commander of the Navy, Vice Admiral Nishantha Ulugetenne, the Navy stepped into develop selected underprivileged schools in each Naval Command, in parallel with the 70th anniversary of the Sri Lanka Navy. In the same vein, infrastructure development at the Hulannuge Vidyalaya got underway from 19th April 2021.

As such a number of facilities needed for better teaching-learning environment were improved as a result of skilled labour and industrial expertise enabled by the Southeastern Naval Command and funds made available by naval personnel from their monthly salaries for this benevolent deed.

Renovation and colour washing of all school buildings, construction of new quarters for teachers’ accommodation, development of the playground of the school, improvement of all the sanitary facilities, renovation of school's computer laboratory and expansion of its facilities, repairs to broken desks and chairs, construction of the main entrance and landscaping of school premises to create more serene environment for the students were among some of the main improvements undertaken by the Navy.

Similarly, school facilities developed by the Eastern, Northern, Northwestern and Western Naval Commands have already been vested in the students under this School Development NSR project, in view of the 70th anniversary of the Sri Lanka Navy. The Navy is determined to hand over a few more schools of which construction and renovation is currently under way at the height of activity, in rest of the Naval Commands.

The arrangements of the event were held adhering to COVID-19 protocols in force for the prevention of the spread of the pandemic. Deputy Area Commander Southeastern Naval Command, Commodore Asanga Ranasuriya, Commanding Officer SLNS Mahanaga, Commander Randika De Silva, Principal of Hulannuge Vidyalaya, Mr. JM Prabath, staff and a limited number of the school children, as well as a small group of naval personnel of Southeastern Naval Command, were present on this occasion. 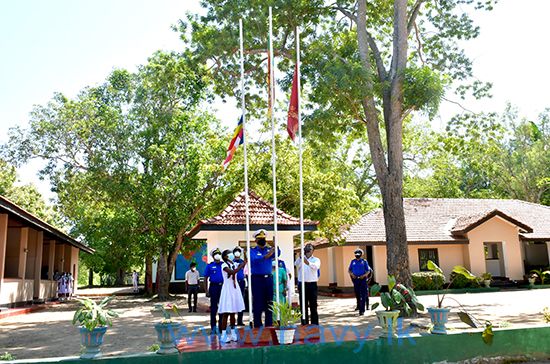 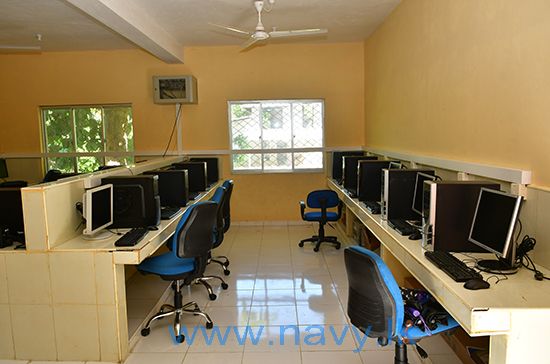 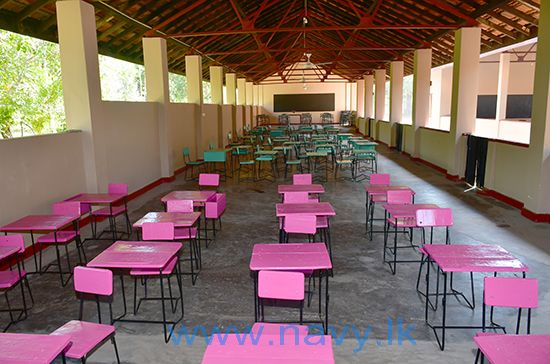 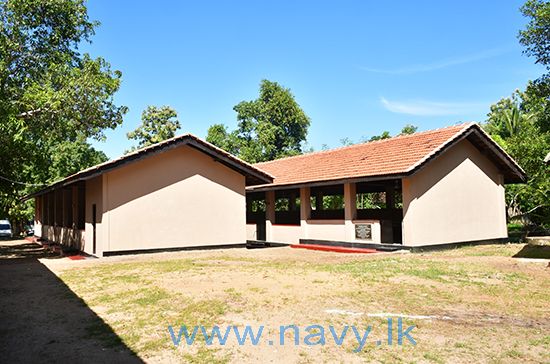 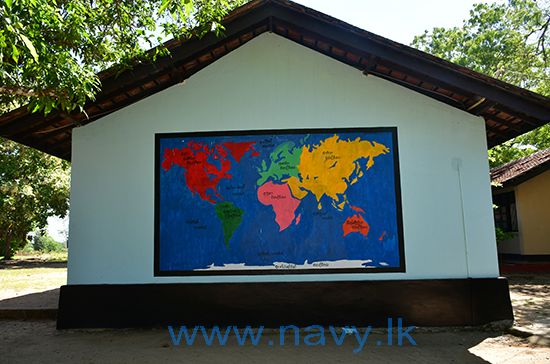 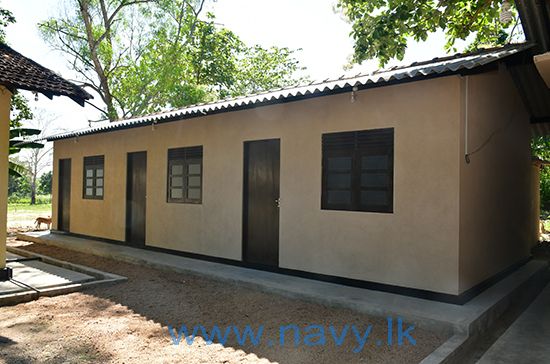