The athlete together with her coach, Mr. GL Sajith Jayalal, Director, National Institute of Sports Science called on Commander of the Navy and President Navy Sports Board, Vice Admiral Nishantha Ulugetenne at the Navy Headquarters today. Having commended the athlete for her commitment and talent, Commander of the Navy gave her a service promotion to the rate of Petty Officer and encouraged her to achieve many more victories in the future for the motherland.

Further, Commander of the Navy also heaped praise on her coach Mr. GL Sajith Jayalal, who was instrumental in coaching the athlete, and presented him a special memento in appreciation of his contribution for this achievement. 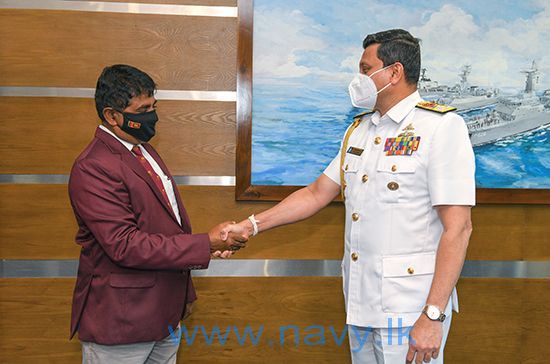 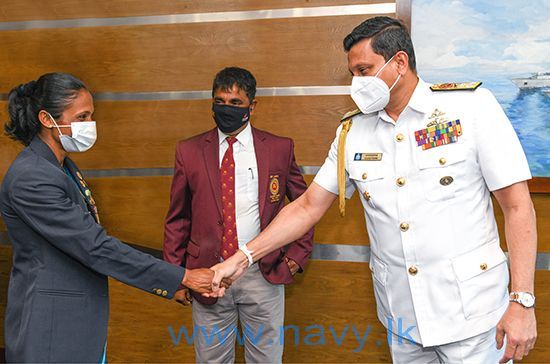 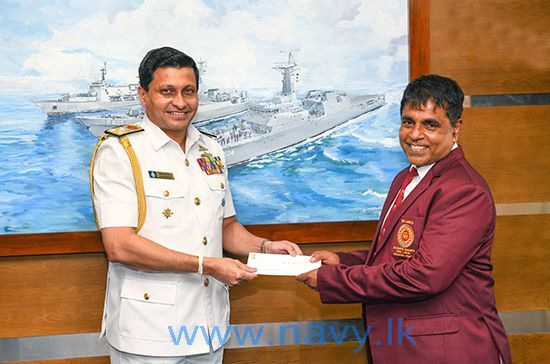 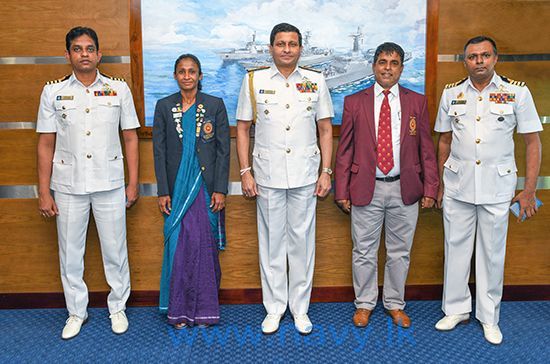