Implementing a concept mooted by Commander of the Navy, Vice Admiral Nishantha Ulugetenne, the Navy stepped into developing certain underprivileged schools in each Naval Command, in parallel with the 70th anniversary of the Sri Lanka Navy. As such, this timely initiative to create a better learning environment for the future generation of the country got off the ground on 19th April 2021.

Among some of the improvements undertaken by the North Central Naval Area as part of this school development project; renovation and colour washing of all school buildings, construction of the side wall of the school which was essential for the safety of the students, construction of a basketball court with the objective of providing facilities for the development of sporting skills of the students and landscaping of the school premises were chief.

The ceremony also saw the student Janakie Anuradha winning the Rear Admiral Mohan Jayamaha Memorial Trophy for the best student of the year. She received the trophy and financial incentive provided by Navy, from Commander North Central Naval Area.

Addressing the gathering Zonal Director of Education Galewela, Mrs. Sujeewa Weerasundara and Principal of the school, Mr. USA Bandara Leelarathna, appreciated the efforts of the Navy in line with its 70th anniversary and expressed their gratitude to Commander of the Navy and all naval personnel. Adding further they mentioned that the improved facilities at the school are indeed a big deal for the Galewela Educational Zone.

This well-intentioned cause is backed by all naval personnel with a contribution from their monthly salaries and the construction work is being carried out by the Navy making use of its industrial expertise and skilled manpower. The Navy has accomplished the project by developing facilities at 06 schools in the Western, Eastern, Northern, North Central, Northwestern and Southeastern Naval Commands as of now. Meanwhile, the Southern Naval Command is working in full swing to complete construction work at 02 more schools, to be vested with the children in due course. 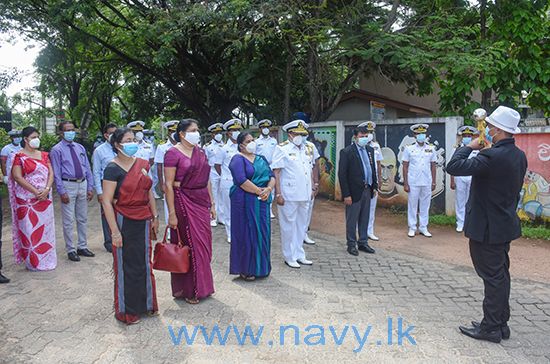 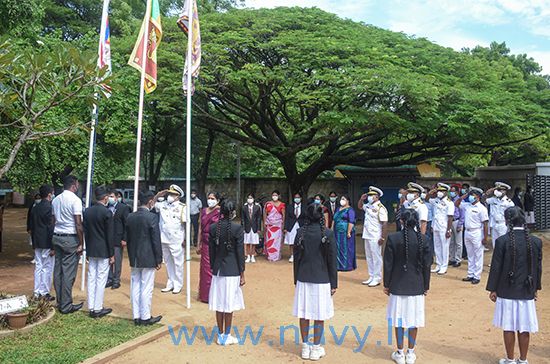 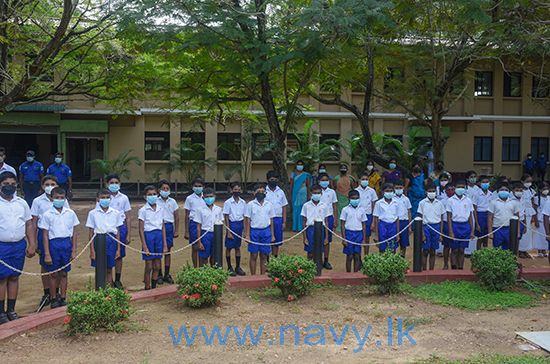 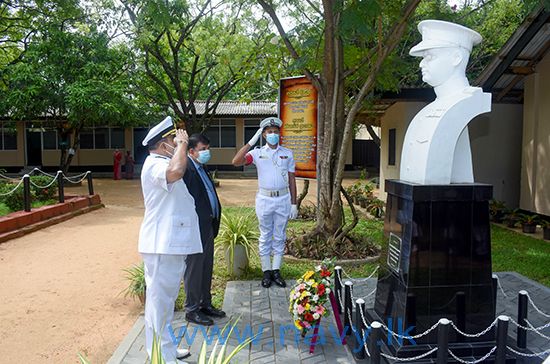 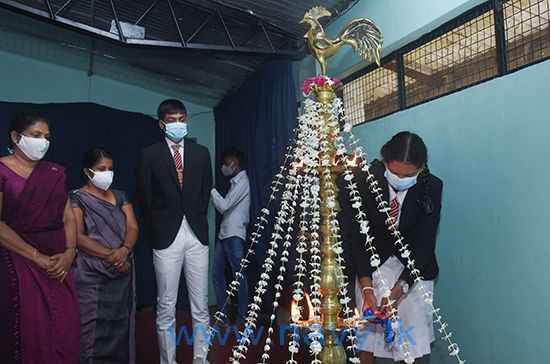 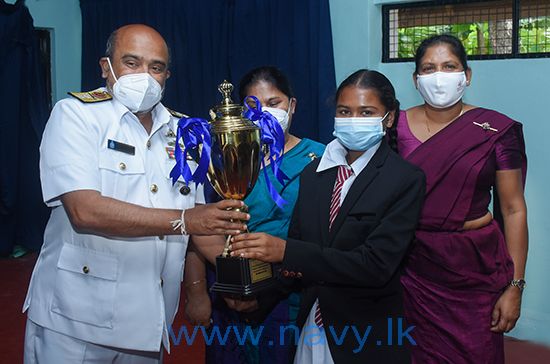 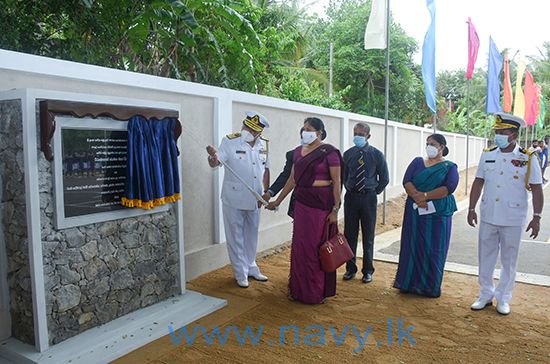 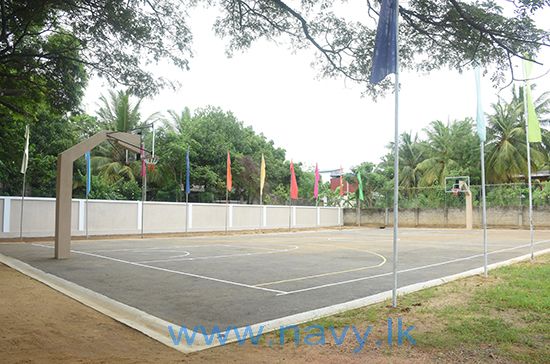 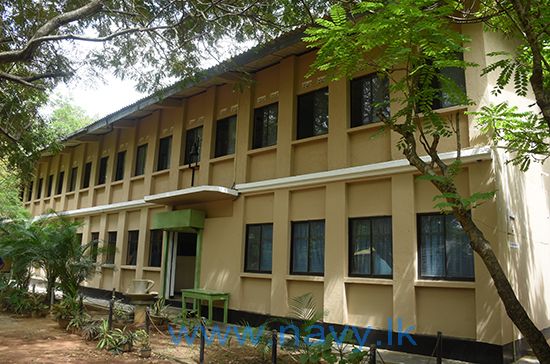