The UKHO delegation has visited Sri Lanka to conduct awareness/production training programme as part of bilateral hydrographic agreement between United Kingdom and Sri Lanka. The visiting delegation was welcomed by the Chief Hydrographer of the Navy and they were briefed about the progress of hydrographic affairs of the country. Further, Rear Admiral YN Jayarathne appreciated the UKHO’s cooperation for the development of hydrography in Sri Lanka.

Meanwhile, an awareness/production training programme on Electronic Navigational Chart (ENC) conducted by the visiting UKHO delegation commenced at the Light House Galley today (23rd November) and the programme will be conducted until 10th December. 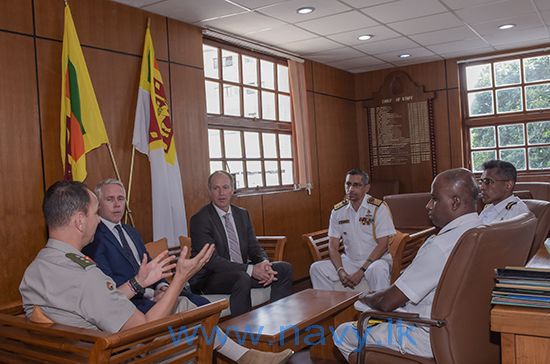 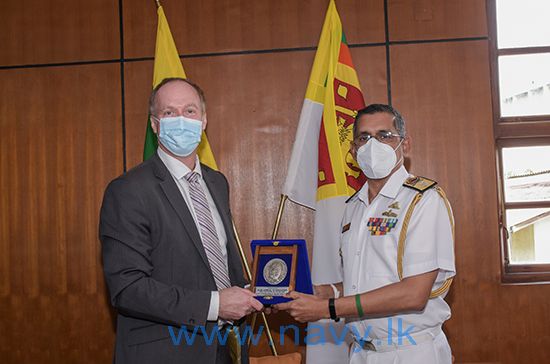 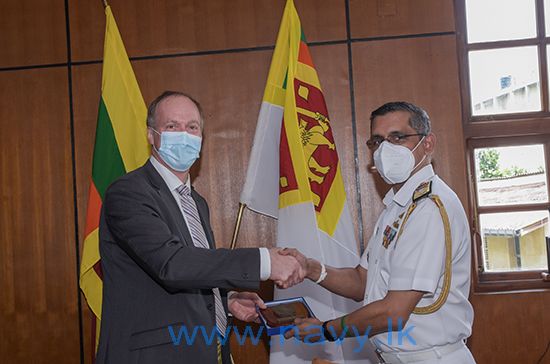 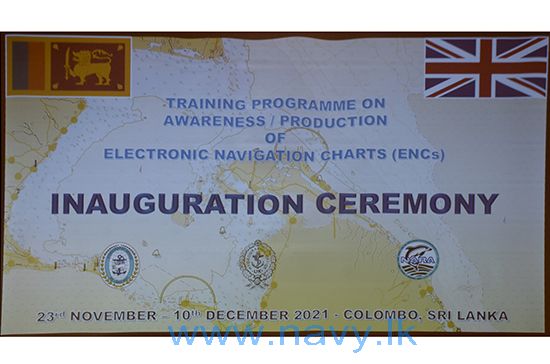 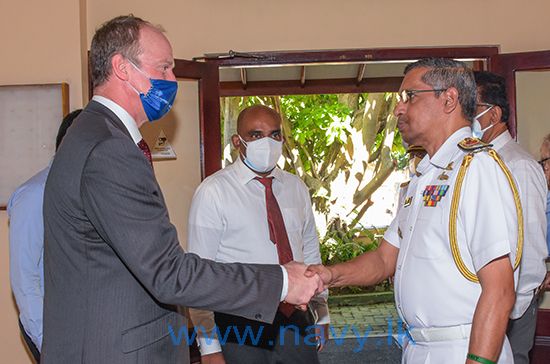 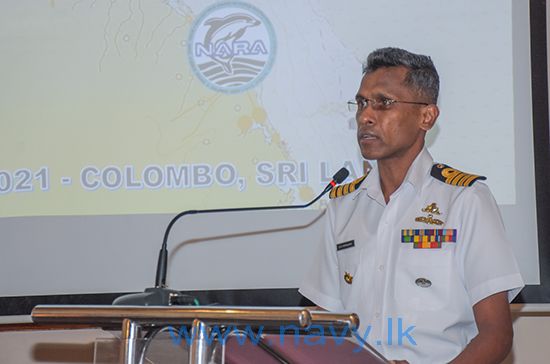 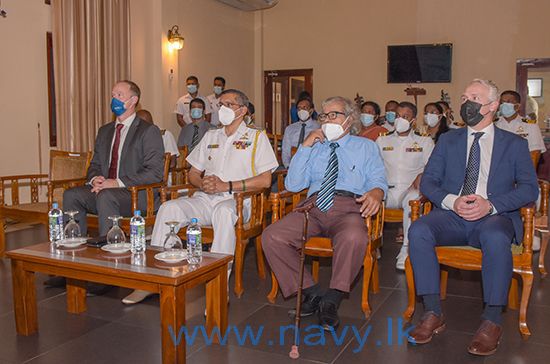 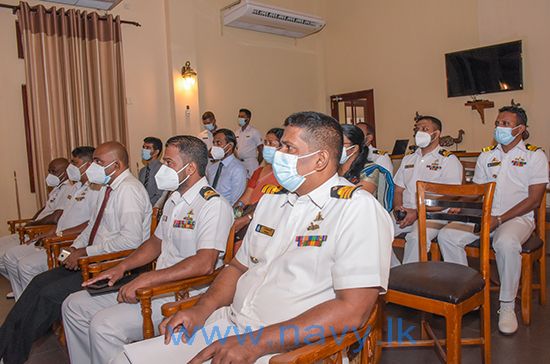 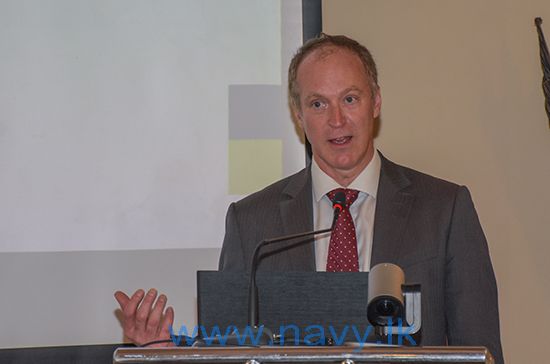 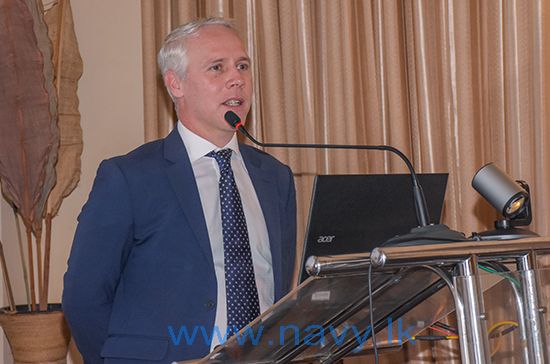 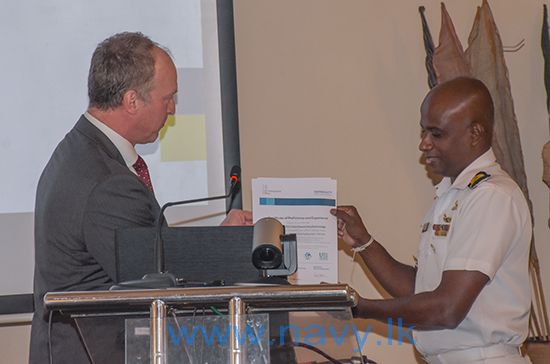 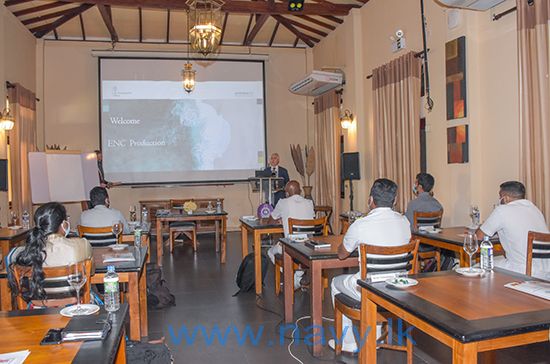