A blood donation campaign organized by the North Central Naval Command was held with the contribution of naval personnel of the Command at the Malima Reception Hall, Poonewa on 23rd December 2021.

The event was held adhering to COVID-19 protocols and it was supervised by Command Medical Officer (North Central Naval Command) Surgeon Commander NHMC Aththanayake. Further, this effort was well supported by the medical staff of the Navy, Dr. M Mathuri and health staff of the Vavuniya hospital. 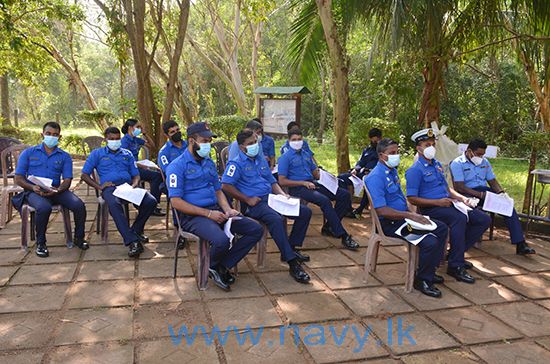 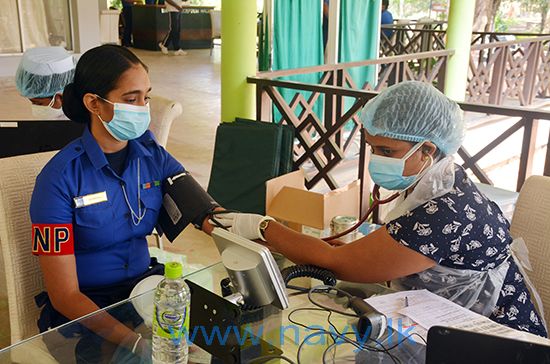 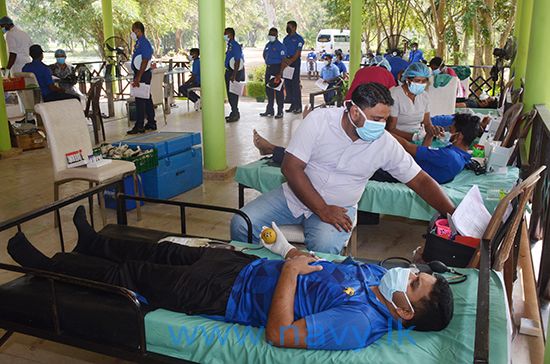 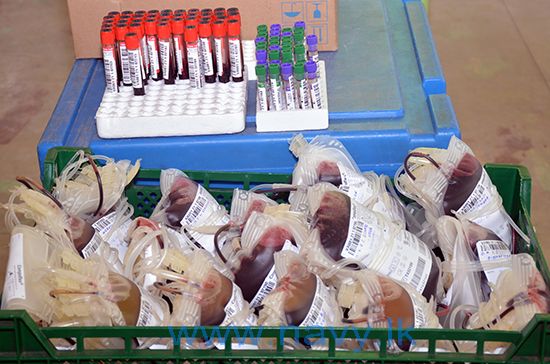