The incoming Commandant was warmly received to the VNF Headquarters according him a Guard of Honour. Thereupon, his predecessor, Rear Admiral Upul De Silva officially handed over duties and responsibilities of the appointment to Rear Admiral Senavirathne. 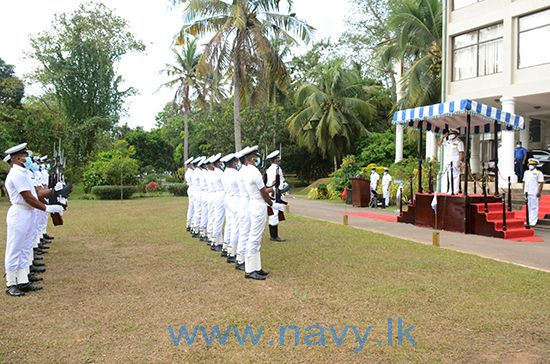 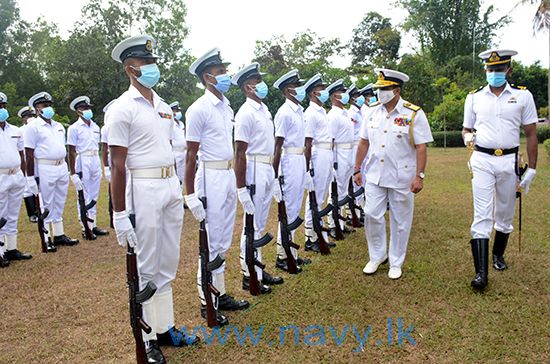 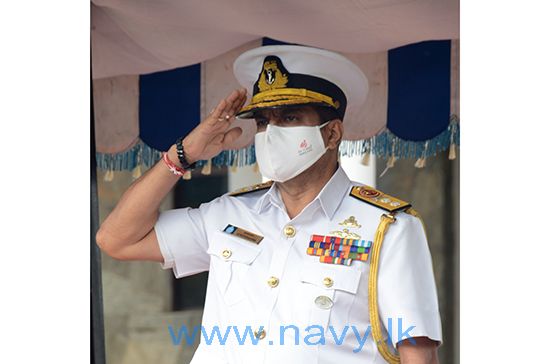 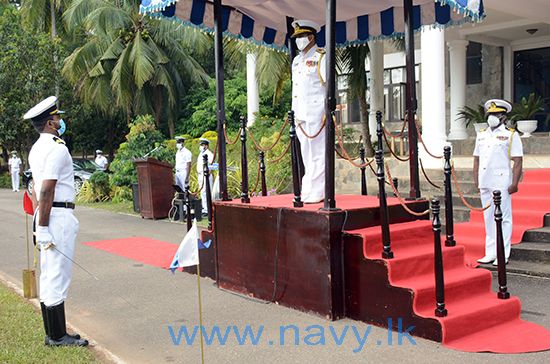 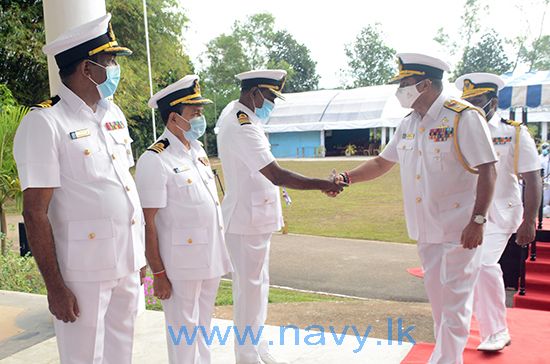 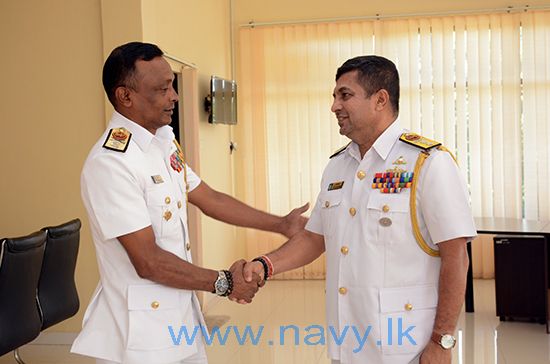 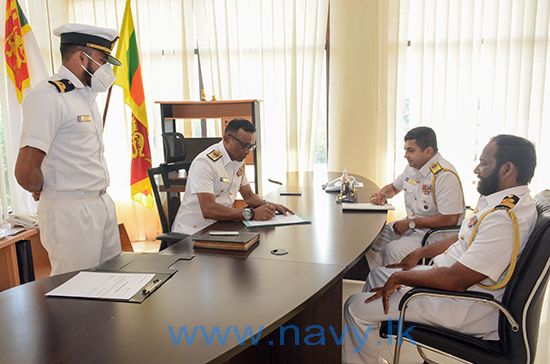 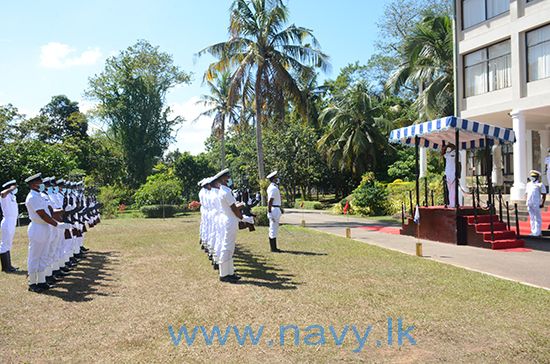 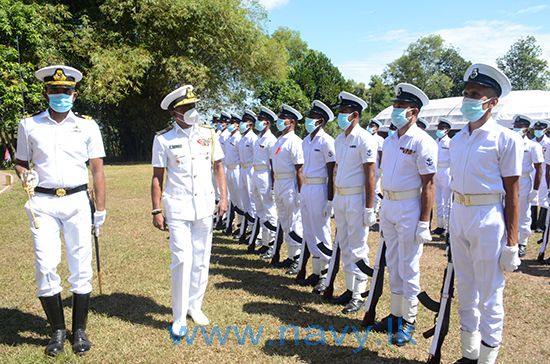 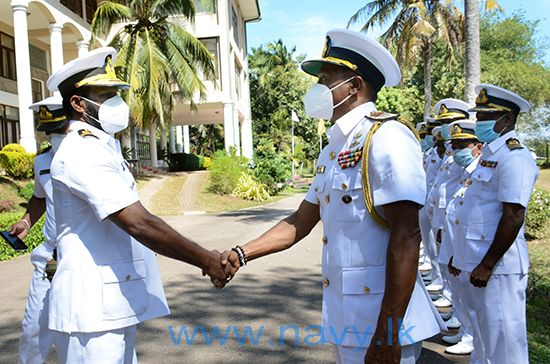