SLNS Thammanna organized an all-night Pirith chanting ceremony and an alms giving on 04th and 05th to mark its 26th anniversary that fell on 01st of January.

Meanwhile, alms and Pirikara were offered to 21 members of Maha Sangha on 04th January, where blessings were invoked on Commander of the Navy, both serving and retired naval personnel and their family members.

The events were held in compliance with COVID-19 protocols to prevent possibilities of the spread of the pandemic. Deputy Area Commander North Central Naval Area, Commodore LN Hewavitharana, Commanding Officer SLNS Thammanna, Commander JMGB Jayakody, Commanding Officers of other bases, Heads of Departments and a group of naval personnel attached to the command were present on these occasions. 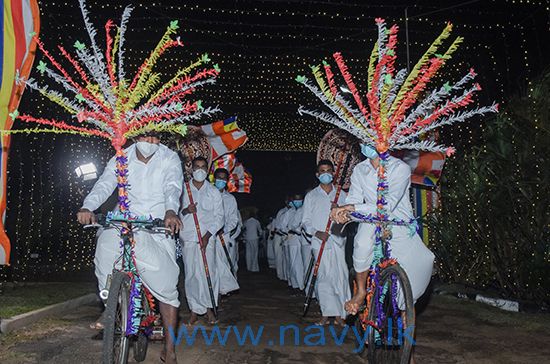 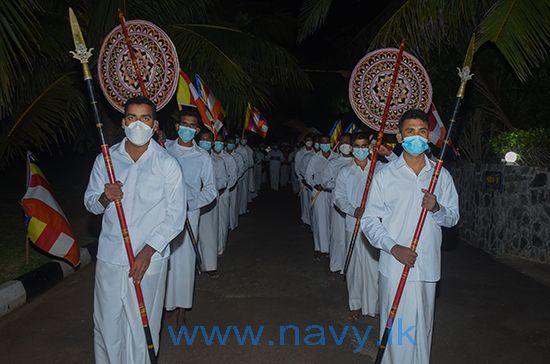 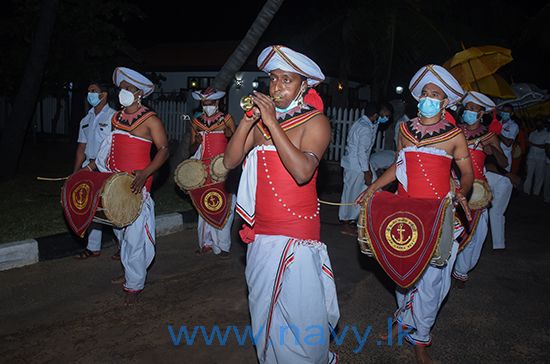 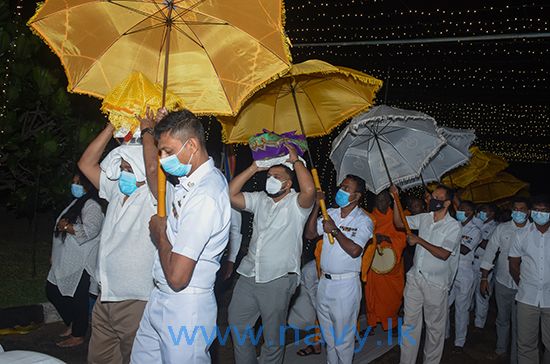 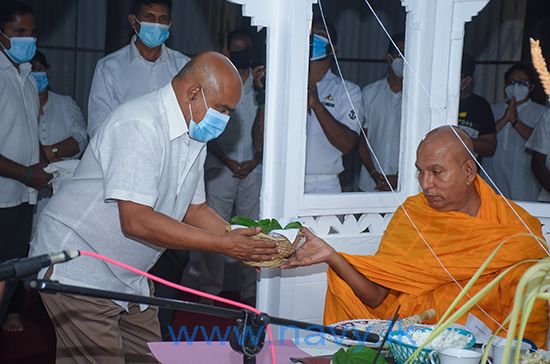 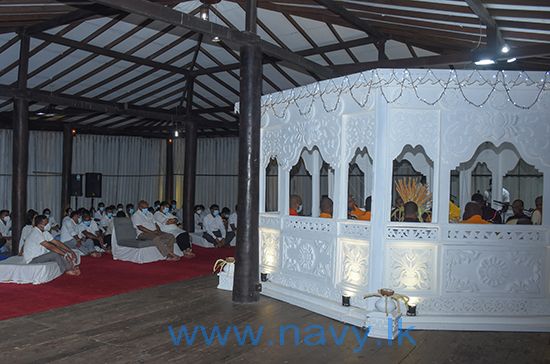 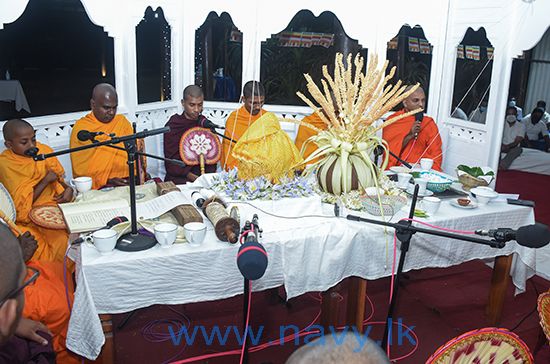 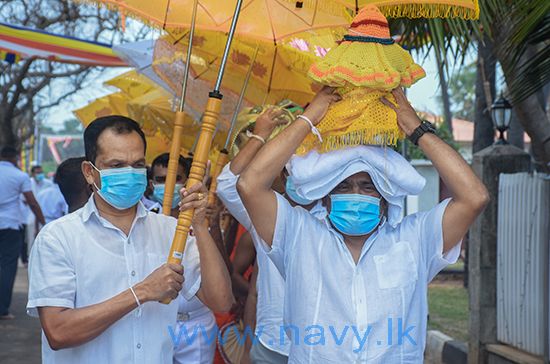 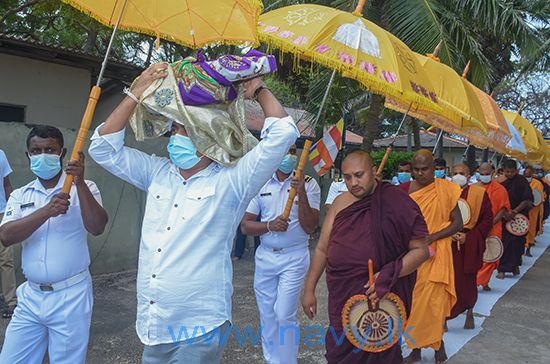 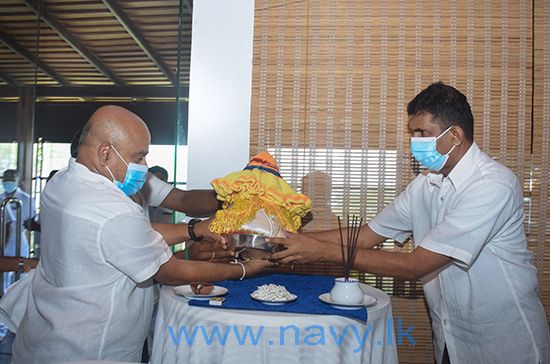 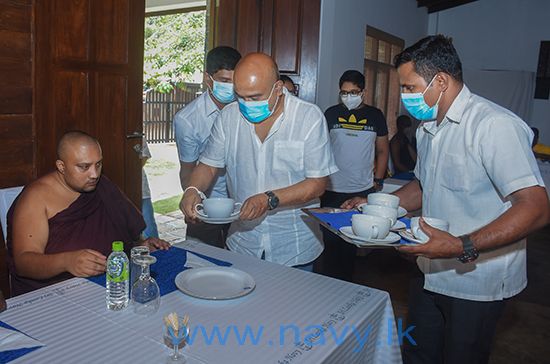 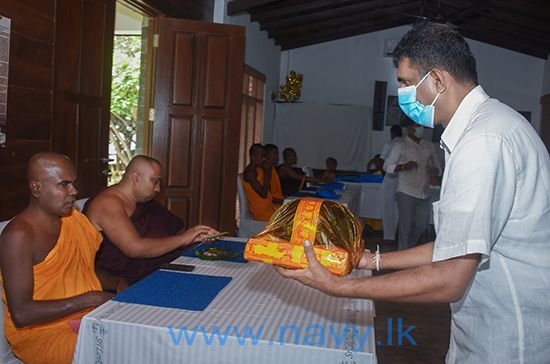 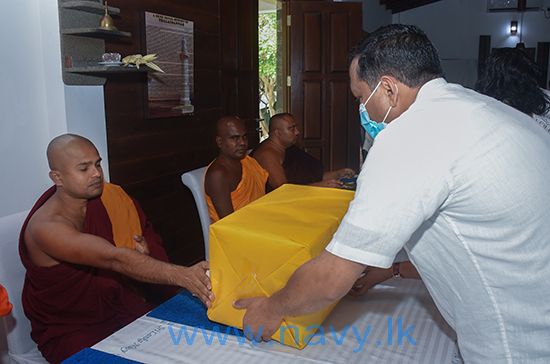 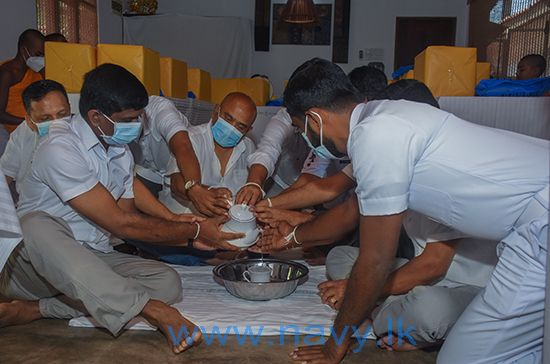