Embarking on an official visit to the Northern Naval Command, Commander of the Navy, Vice Admiral Nishantha Ulugetenne looked into the operational readiness and administrative functions of the Northern Naval Area on 08th and 09th January 2022.

Beginning his itinerary on 08th January from Naval Deployment Veththilakerni Commander of the Navy paid his attention to the operational status quo, administrative matters and several welfare provisions for naval personnel there. He gave necessary instructions to step up naval operations to thwart illegal activities taking place in Veththilakerni sea area and planted saplings at the premises, marking the visit.

Further, Commander of the Navy laid a foundation stone for the construction of a new Multipurpose Command Operations Room at SLNS Uththara on 09th January, making way to expand operational capacities of the Command in the time to come.

Addressing the officers and sailors of the Northern Naval Command, Commander of the Navy expressed his gratitude to them for efficient and effective performance of the duty and execution of operations despite many challenges. He also stated that it is the intention of the Navy to maintain the operational readiness of its fleet in the face of any challenge. Further, he went on to say that naval personnel should be committed to carry out entrusted duties to the maximum extent possible with clear mind, discipline while meeting deadlines at work as well as spending quality time with the family. Commander of the Navy also underlined the importance of the Divisional System which is unique to the Navy and urged seniors to look into the matters of juniors, when they are in need of guidance. Moreover, he emphasized on the maintenance of good physical fitness for effective performance of duties entrusted to naval personnel.

Vice Admiral Ulugetenne also declared open a two-storeyed administrative building at SLNS Uththara on 09th January, put up for the use of Commodore Superintendent Logistics Department in the Northern Naval Command. He also shared a light moment with the naval personnel engaged in construction work and appreciated them for completion of the project in a short period of time. 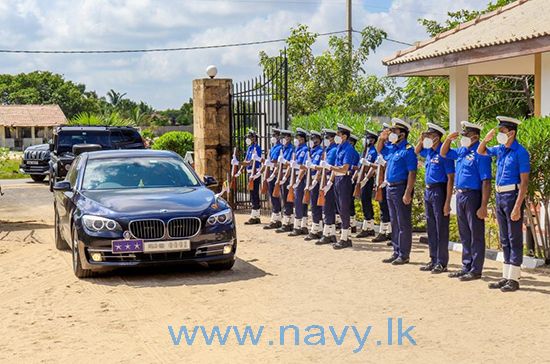 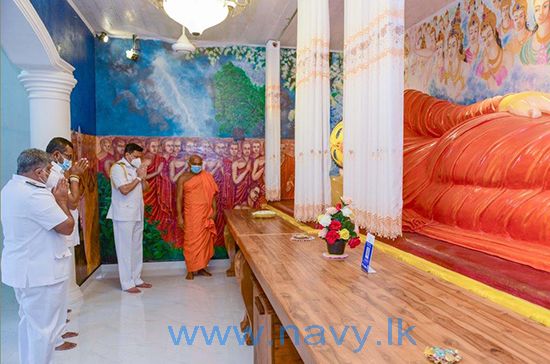 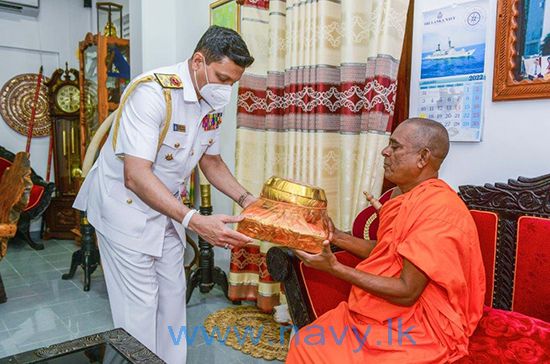 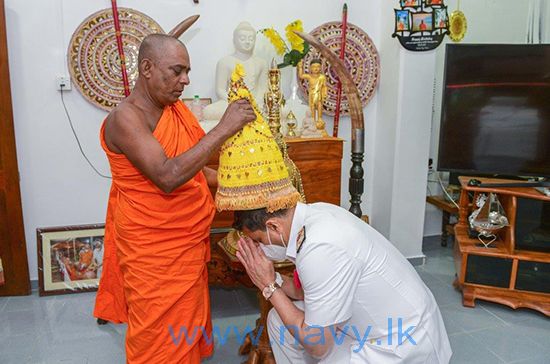 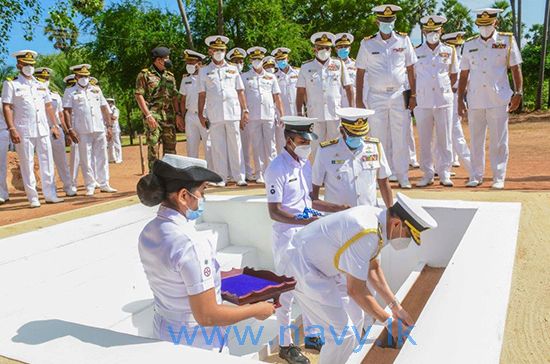 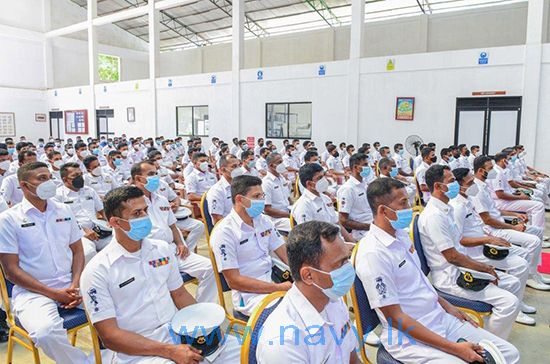