Chief of Naval Staff of Bangladesh meets Commander of the Navy

The Chief of Naval Staff of Bangladesh, Admiral M Shaheen Iqbal, who is currently on a four-day official visit to Sri Lanka, met with Commander of the Navy, Vice Admiral Nishantha Ulugetenne at the Navy Headquarters today (19th January 2022).

The Chief of Naval Staff of Bangladesh, arrived at the Navy Headquarters, was received by the Deputy Chief of Staff and Commander Western Naval Area, Rear Admiral Upul De Silva and he was accorded a special Guard of Honour in accordance with naval traditions. Thereupon, Commander of the Navy warmly welcomed his Bangladesh counterpart and introduced the Board of Management to the visiting Navy Chief.

During the cordial meeting that ensued, both Admiral M Shaheen Iqbal and Vice Admiral Nishantha Ulugetenne shared views on several matters that are relevant to both navies and recalled cordial, mutually supportive and long-standing relations between Bangladesh and Sri Lanka. The bilateral discussion drew to a close with an exchange of mementoes to mark goodwill and camaraderie.

During this official visit, the Chief of Naval Staff of Bangladesh is expected to meet Hon. Prime Minister, Mahinda Rajapaksa, Defence Secretary, General (Retd) Kamal Gunaratne and Chief of Defence Staff and Commander of the Army, General Shavendra Silva. Further, he will meet with the Eastern and Southern Area Commanders and visit the Naval and Maritime Academy, Trincomalee during his stay in the island. 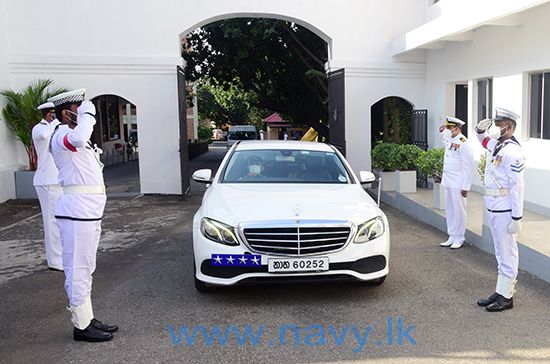 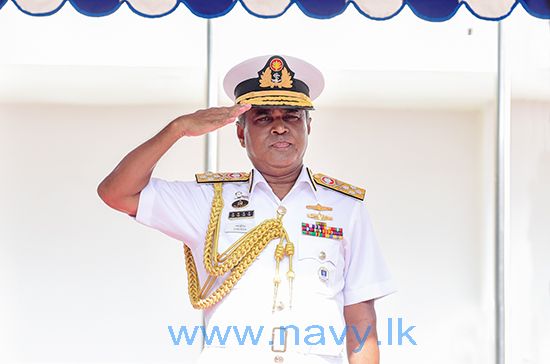 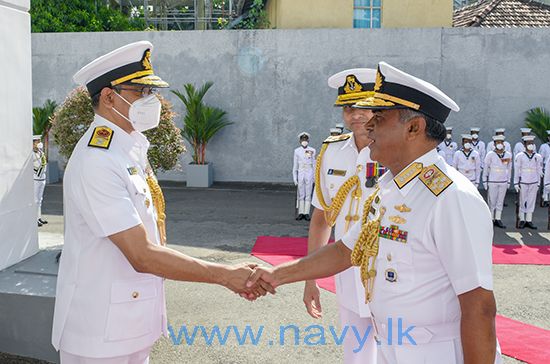 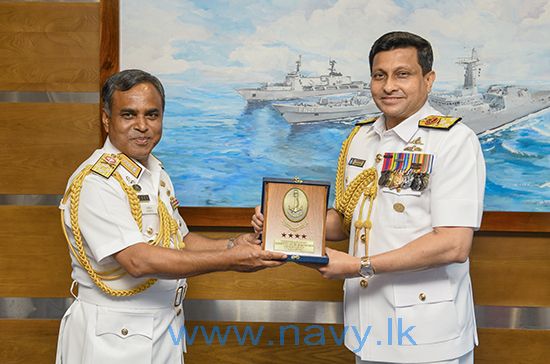