Defence Secretary, General (Retd) Kamal Gunaratne and Commander of the Navy, Vice Admiral Nishantha Ulugetenne on 23rd January 2022 visited construction sites at several places of worship in Anuradhapura and Mihinthalaya. Accordingly, the progress of ongoing construction projects, carried out by the Armed Forces, at the sacred city of Anuradhapura and Mihinthalaya fell under the supervision of them.

During this visit, Defence Secretary and Commander of the Navy reviewed the construction work of the vehicle park being put up by the Navy at Sandahiru Seya, for the convenience of the devotees who come to pay homage there as well as the landscape-architecture of the premises. Besides, the construction site of Mihinthalaya and renovation of ‘Dharma Shala’ of Mihindu Maha Seya, undertaken by the Navy, were also subjected to their inspection.

Meanwhile, Defence Secretary instructed those engaged in construction work to expedite remainder of work at respective sites, with a view to making them available for the convenience of devotees. 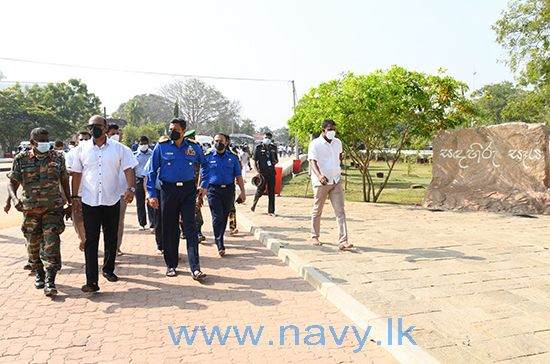 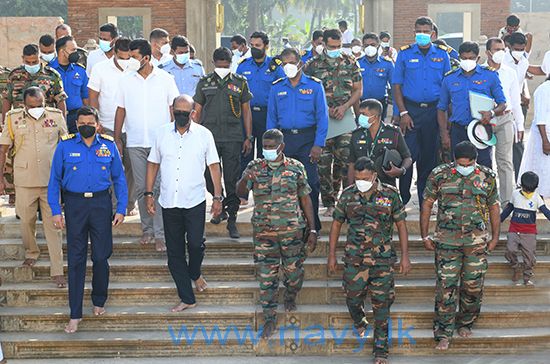 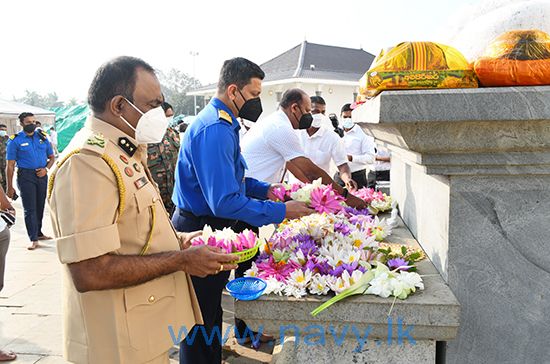 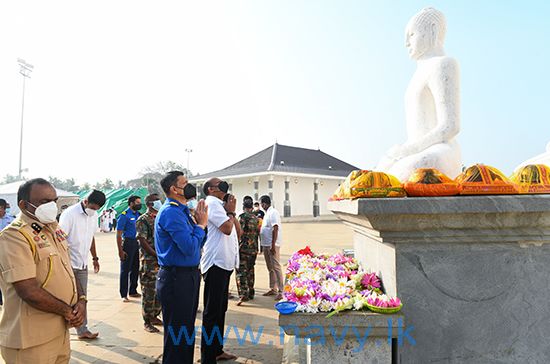 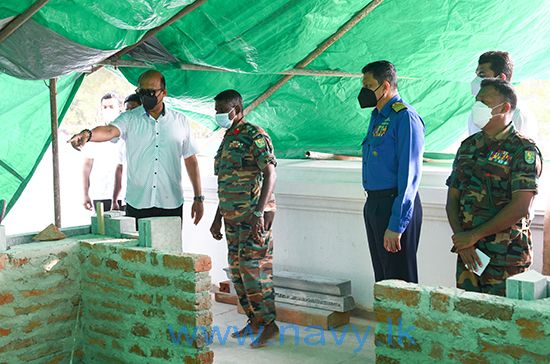 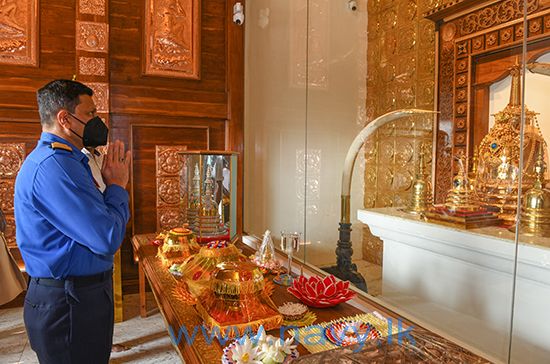 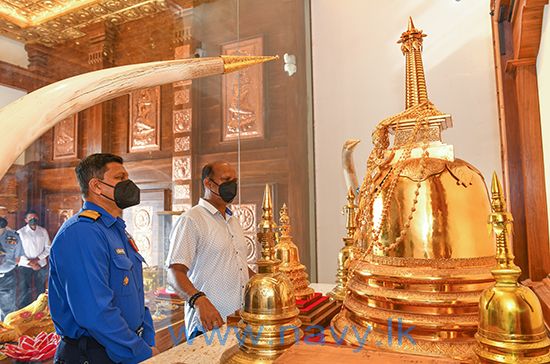 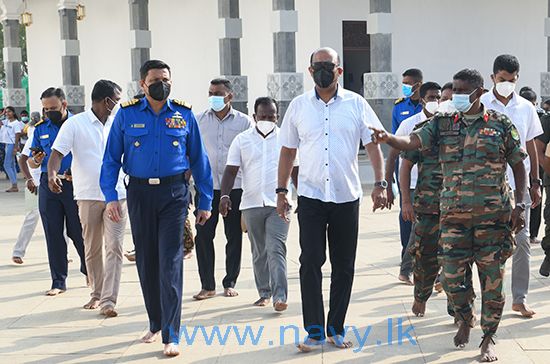 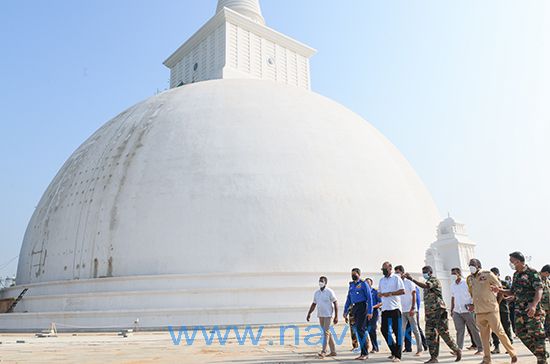 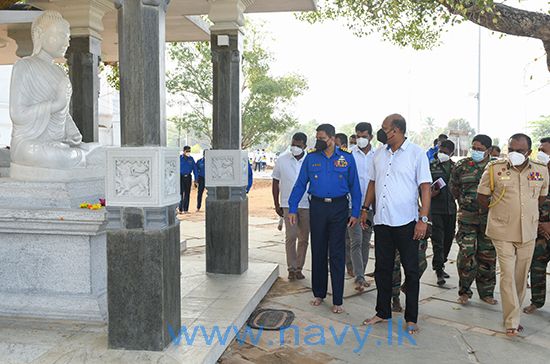 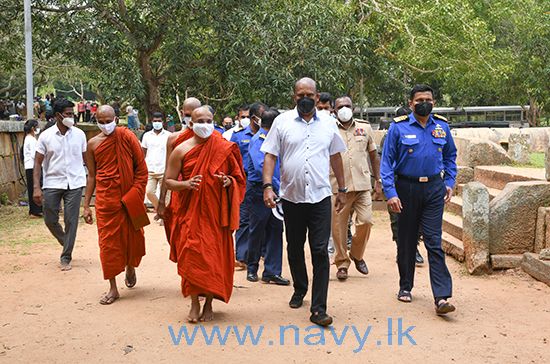 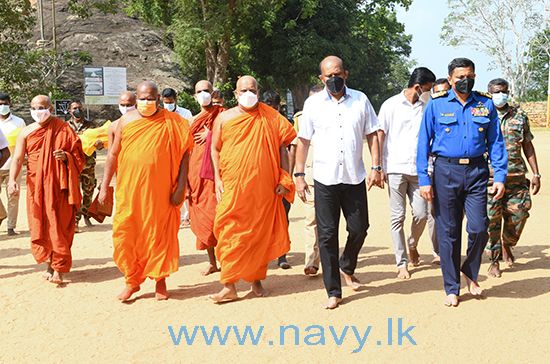 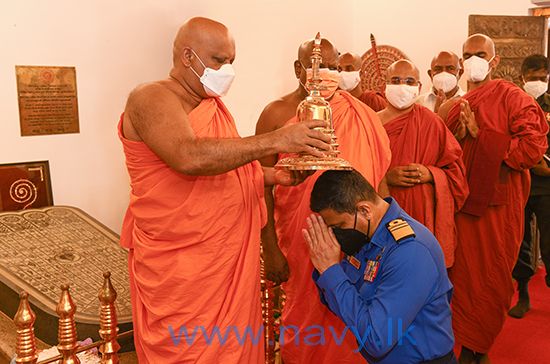 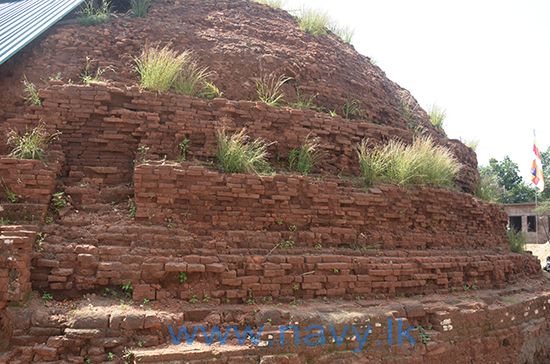 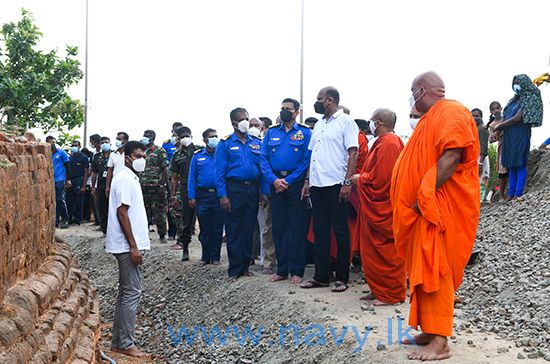 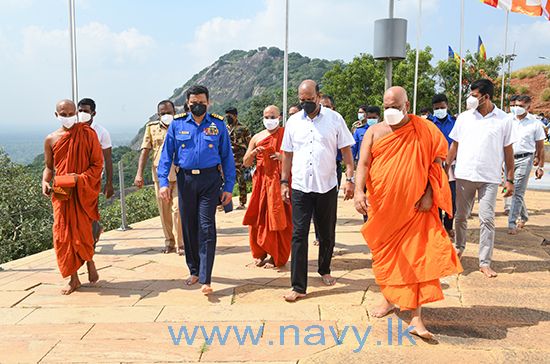