A delegation of Pakistan Navy War College, comprising student officers following the Staff Course and a group of Directing Staff members of it visited the Navy Headquarters today (02nd March 2022).

The 21-member-delegation which comprised student officers of the Course No. 51 of Staff Course of the Pakistan Navy War College, Lahore and its Directing Staff members was led by Commodore Syed Ahmed Ovais Hyder Zaidi.

The delegation arrived in Sri Lanka as part of the overseas study tour of the Pakistan Navy Staff Course 2022. After the courtesy call on Commander of the Navy by the head of delegation Commodore Syed Ahmed Ovais Hyder Zaidi, the Defence Adviser at Pakistan High Commission in Sri Lanka, Colonel Mohammed Safdar Khan, the student officers attended a briefing on the role and task of the Navy. The occasion was marked with an exchange of mementoes between Commander of the Navy and the head of delegation as well.

Meanwhile, the delegation members are expected to engage in several programmes and visit tourist attractions in the island including the Naval Museum at the Naval Dockyard Trincomalee, during their stay in the country. 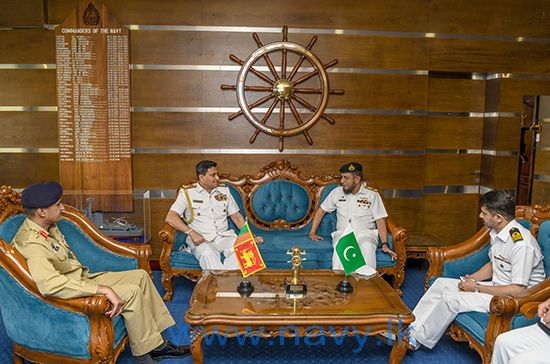 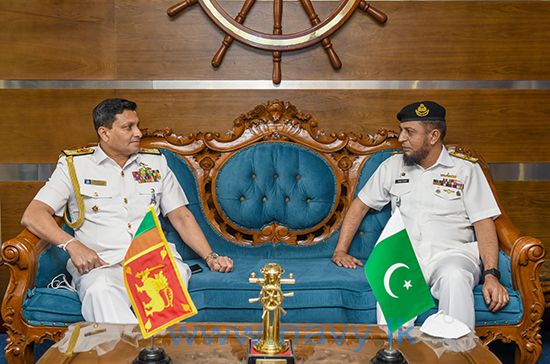 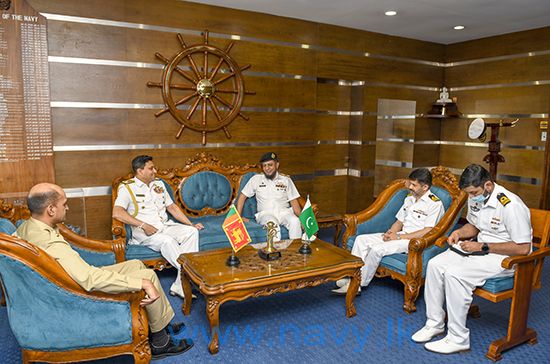 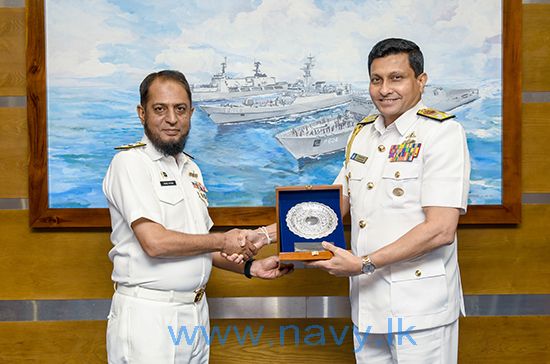 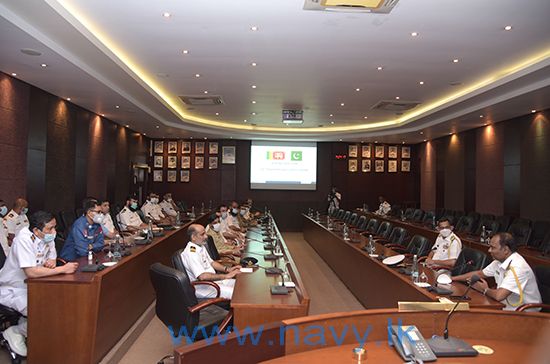 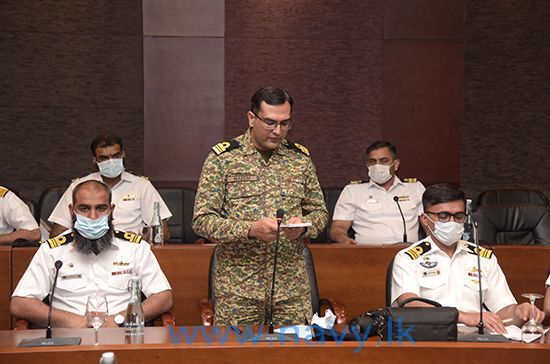