Meanwhile, the former Area Commander, Rear Admiral Pradeep Rathnayake was congratulated by officers and sailors of the Southeastern Naval Command before he look leave from the premises upon receipt of a Guard of Honour. 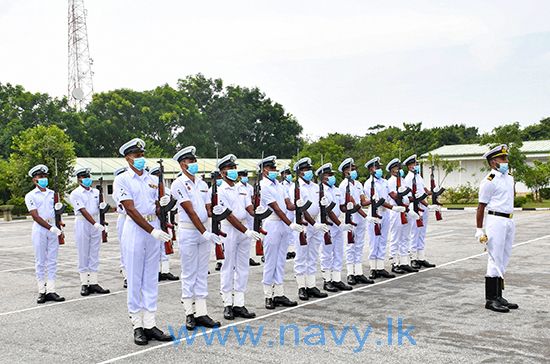 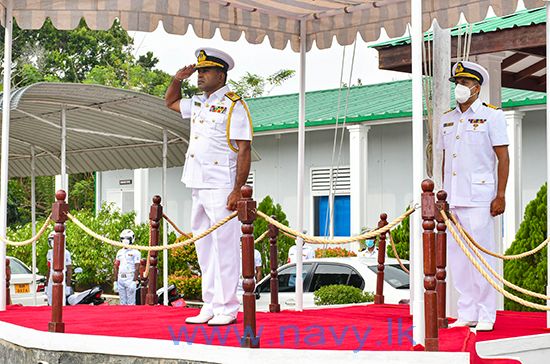 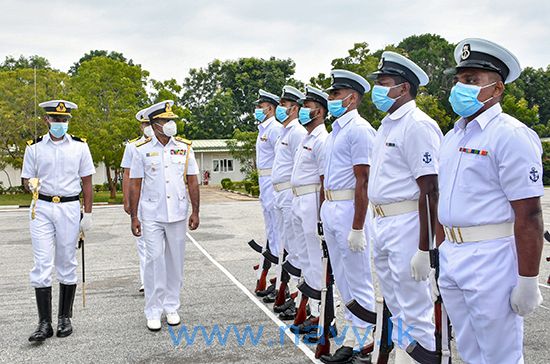 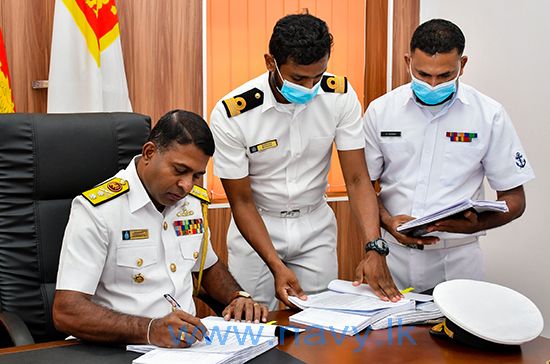 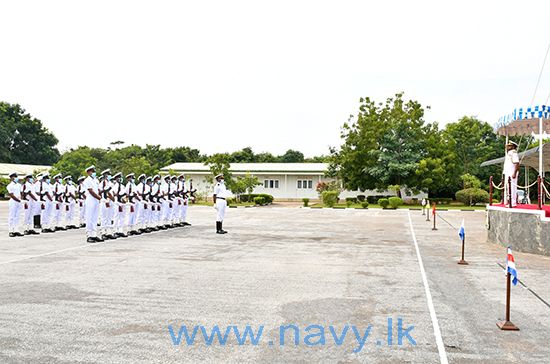 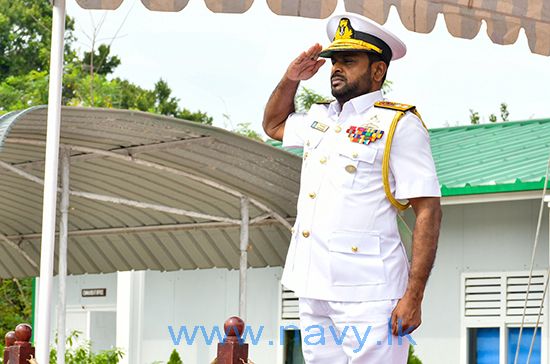 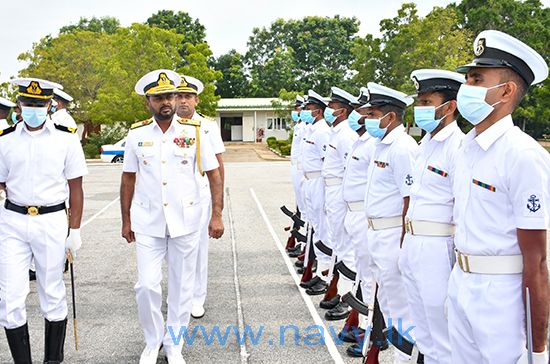 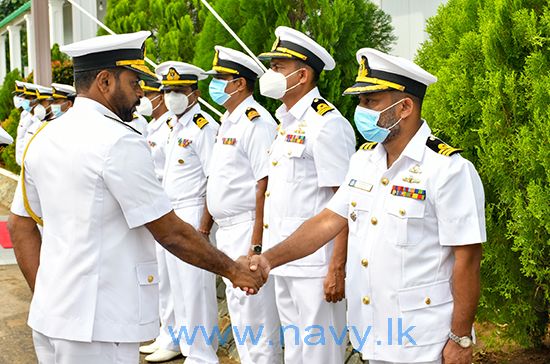