Accordingly, the newly constructed Wardroom Building, four-storied Junior Sailor Mess at SLNS Pandukabaya as well as the two-storied building with Main Galley, General Mess, Victualling Stores and Naval Stores at SLNS Shiksha were declared open by Commander of the Navy. He also shared a moment with the naval personnel engaged in these projects and commended them for the job well done. Further, Commander of the Navy planted a sapling at the premises marking this occasion.

Thereupon, Commander of the Navy addressed a cross-section of naval personnel attached to SLNS Pandukabaya and Shiksha and commended naval personnel for the performance of their entrusted duties in an efficient and effective manner for the betterment of the Command. In this address, he also shed light on the importance of maintaining good physical fitness and further emphasized that Divisional Officers should act in keeping with the Divisional System while paying constant attention to the problems of the men under them. 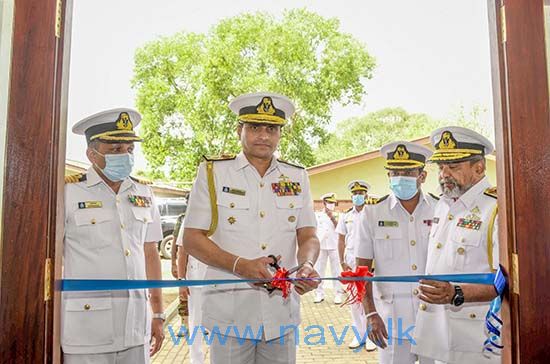 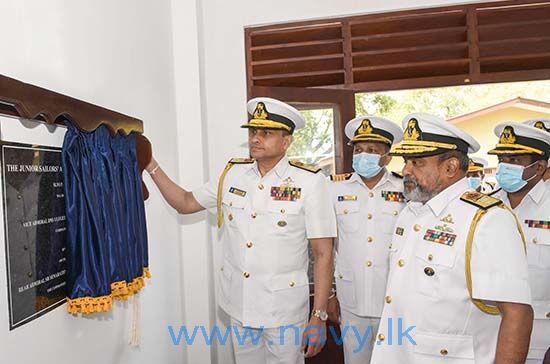 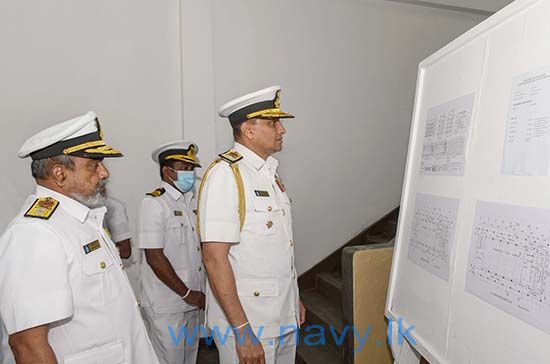 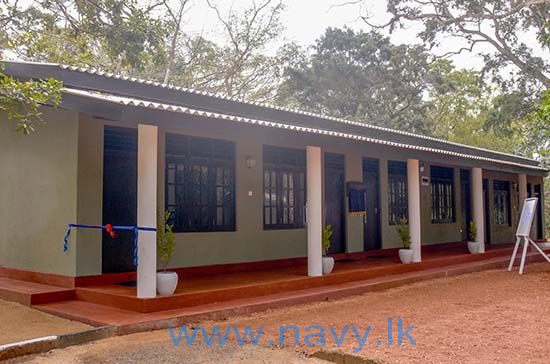 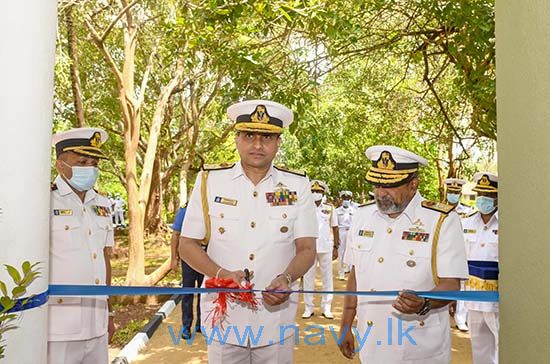 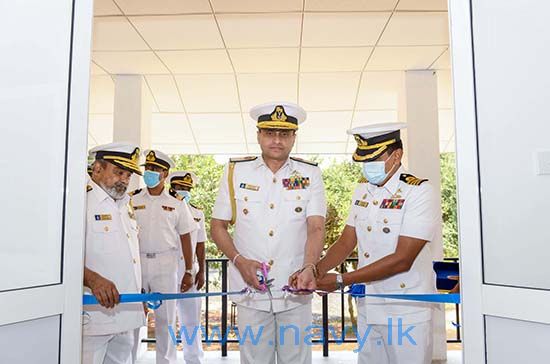 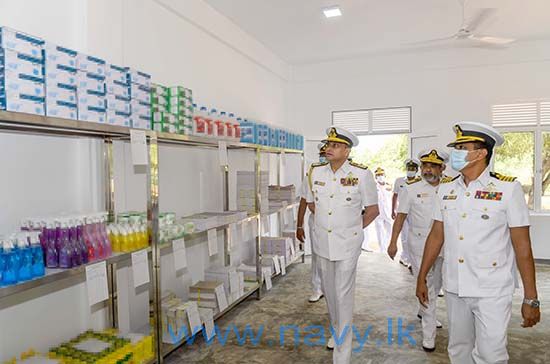 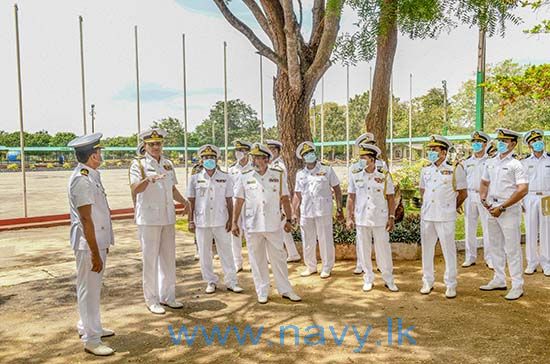 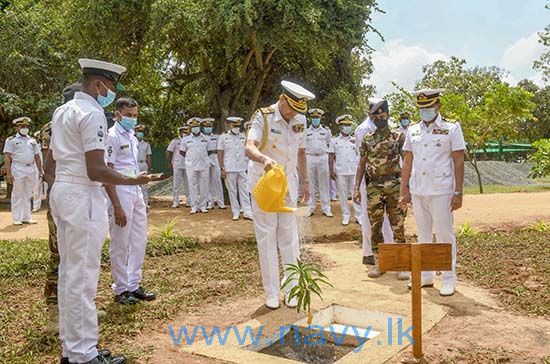 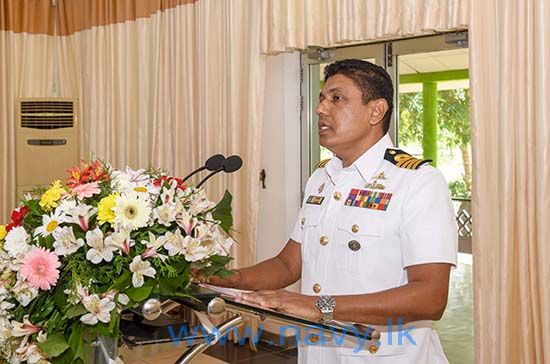 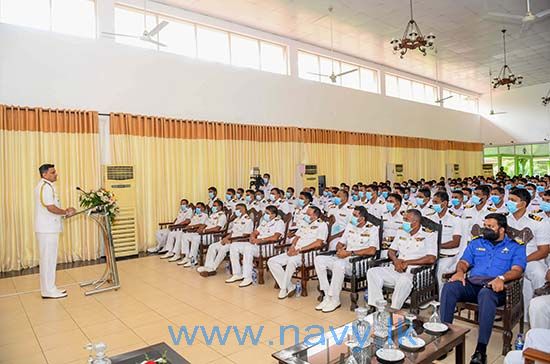