Officers and sailors of the Eastern Naval Command bade farewell to the outgoing Area Commander who was also accorded a Guard of Honour in precision with naval tradition, before his departure from the premises. 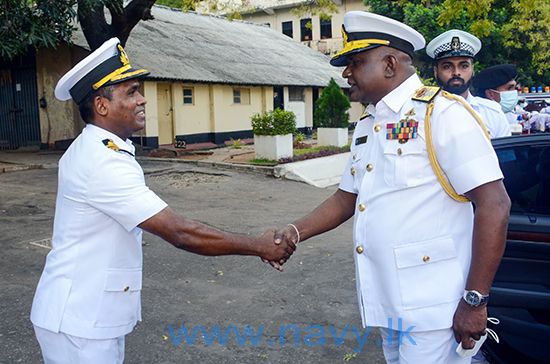 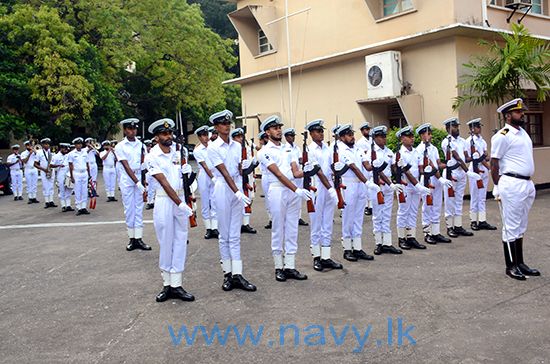 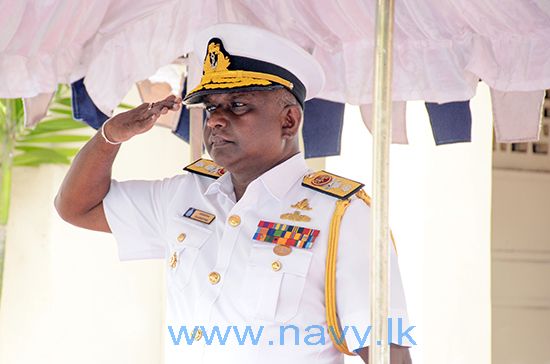 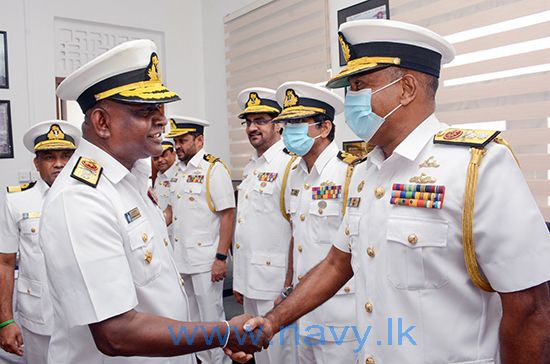 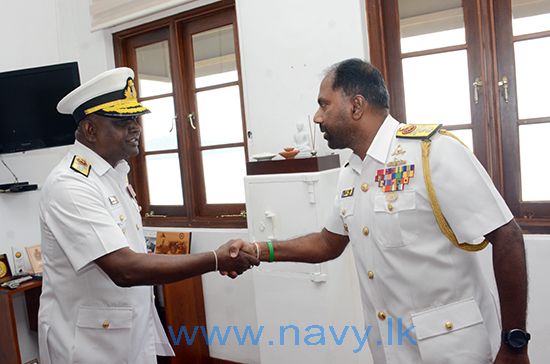 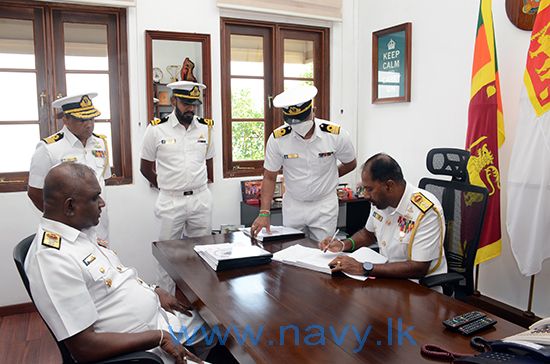 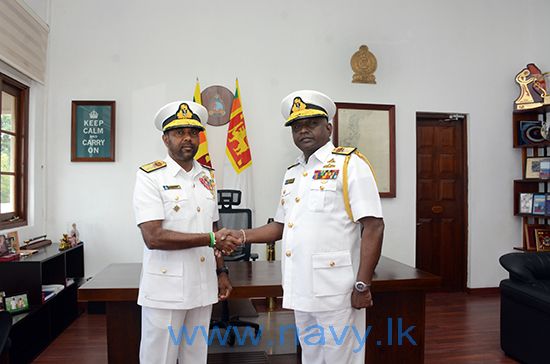 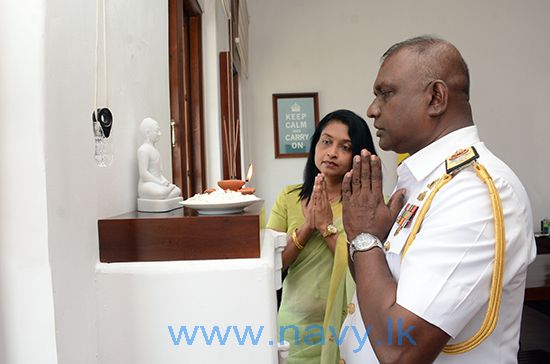 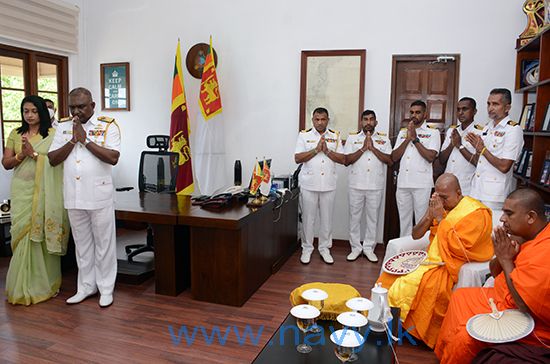 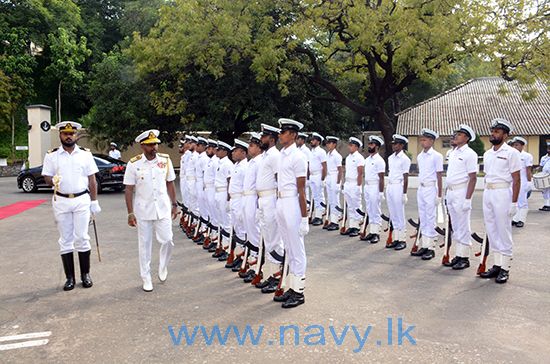 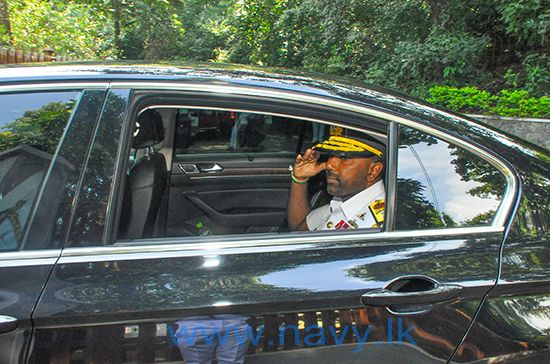 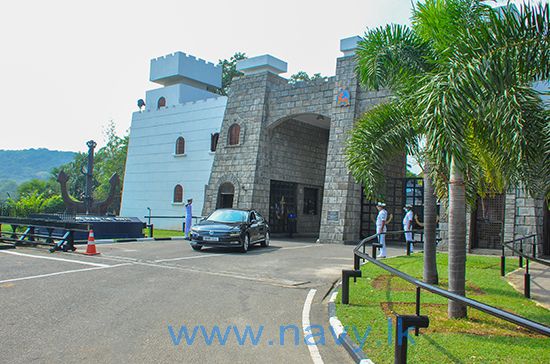