The Navy rendered assistance to the health sector for the conduct of several community health programmes in Sampoor,Trincomalee and Mullaitivu in the Eastern Province on 06th, 08th , 10th and 11th March 2022. Navy lent their heaping hand for these initiatives as part of their community service and social responsibility initiatives.

The programmes were conducted going by the directives of Commander of the Navy, Vice Admiral Nishantha Ulugetenne and under the supervision of Commander Eastern Naval Area. Accordingly, medical staff members of the Eastern Naval Command, in coordination with the Divisional Hospital – Sampoor held a non communicable disease screening programme at Kunnithiva Nawalar Vidyalaya, Sampoor on 06th March. The event was attended by a large number of residents in the area.

Besides, the Eastern Naval Command organized a blood donation campaign on 10th March, responding to a request of the District General Hospital – Mullaitivu, in order to replenish blood for the hospital. A group of naval personnel voluntarily donated blood at the campaign, supporting this timely initiative.

Meanwhile, the Navy is determined to support this nature of community health programmes for the benefit of the public. 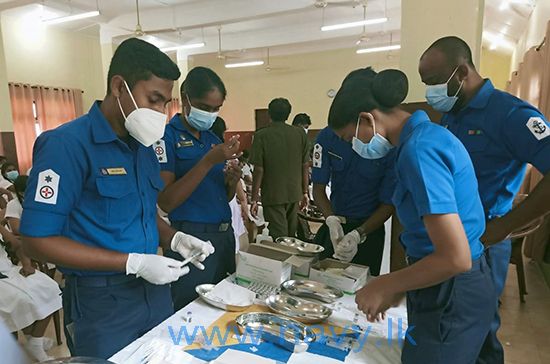 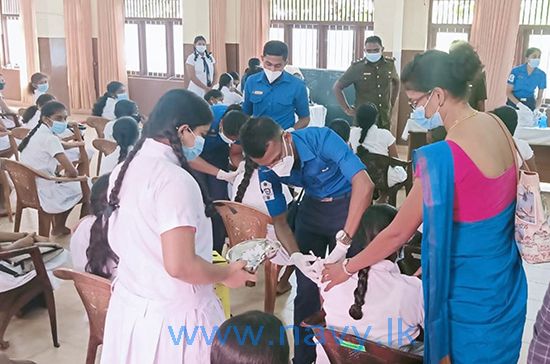 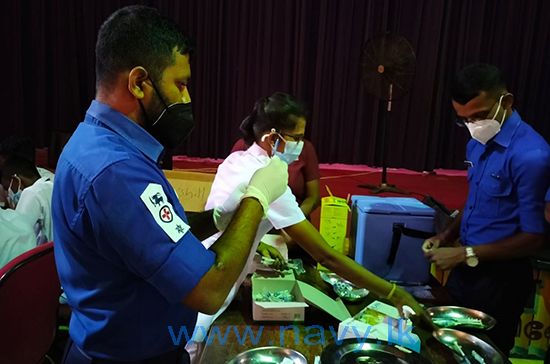 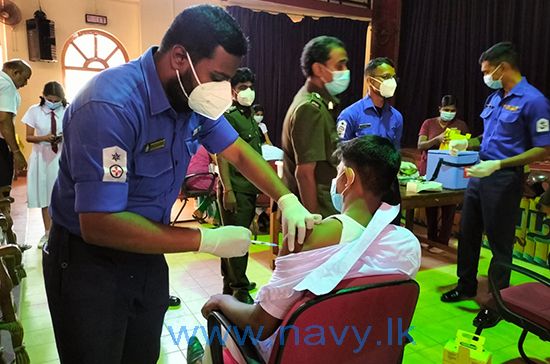 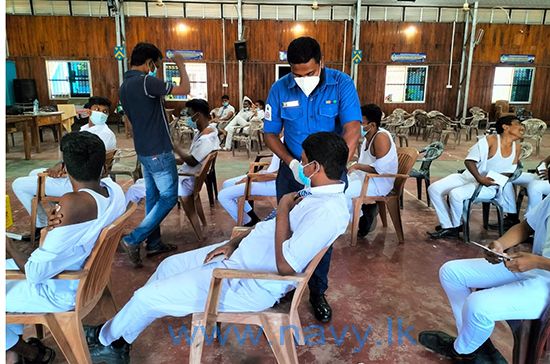 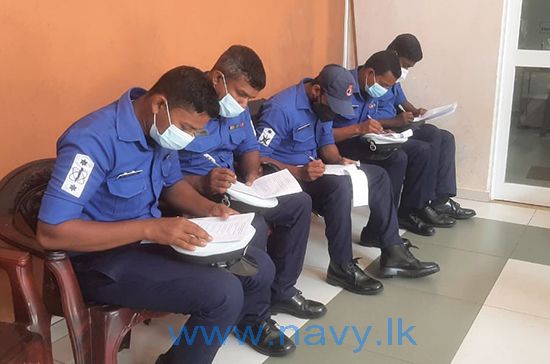 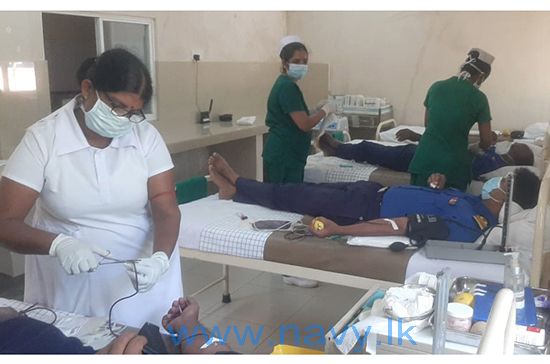 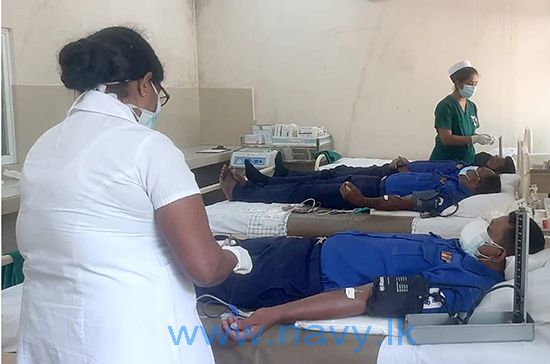 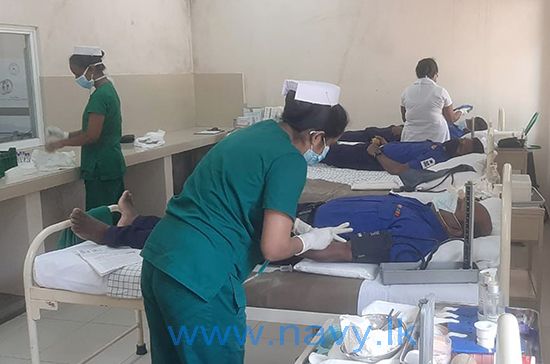 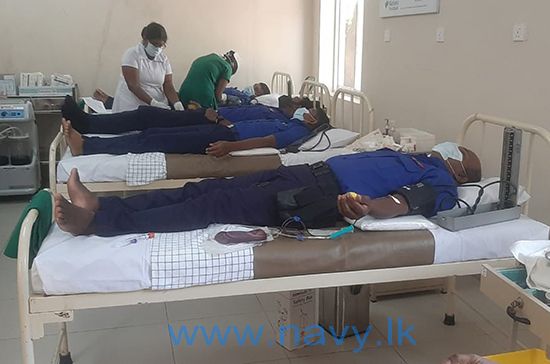 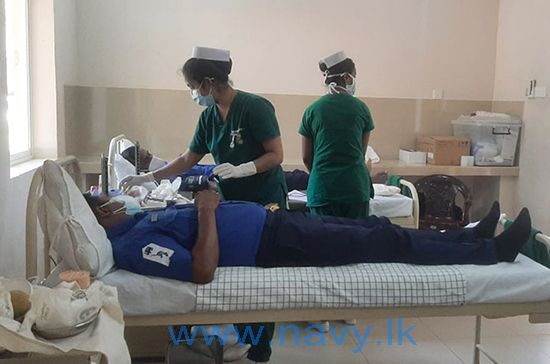 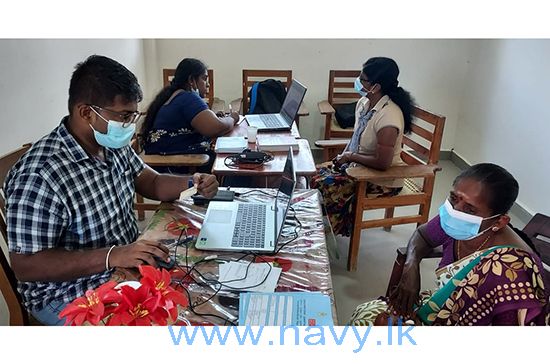 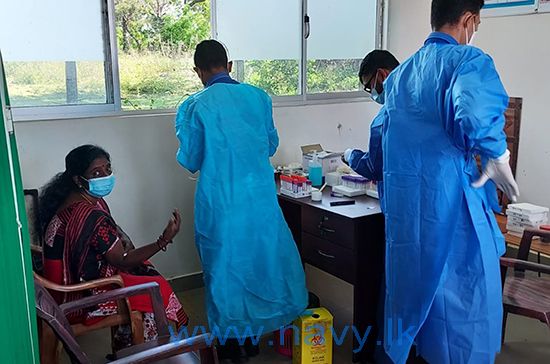