INS ‘Chennai’, a Destroyer and the Flagship of the Indian Western Fleet along with the Frigate INS ‘Teg’ which arrived in Colombo on a formal visit on 10th March 2022 departed the island today (12th March).

Sri Lanka Navy bade customary farewell to the departing Indian ships in accordance with naval tradition. On their departure, INS ‘Chennai’ and INS ‘Teg’ engaged in a Passage Exercise (PASSEX) with SLNS ‘Sindurala’ off Colombo where several exercises including approaching for replenishment at sea (RAS) and tactical manoeuvres were demonstrated.

During their stay in the island, the crews of both ships engaged in several programmes organized by Sri Lanka Navy in keeping with COVID-19 protocols. The events made way to exchange best practices and strengthen camaraderie between two navies. 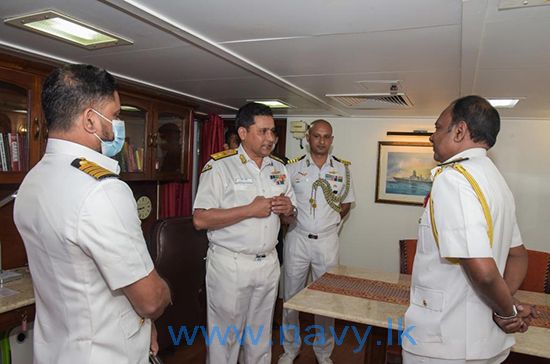 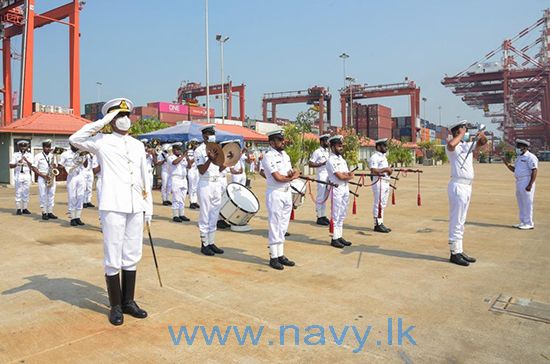 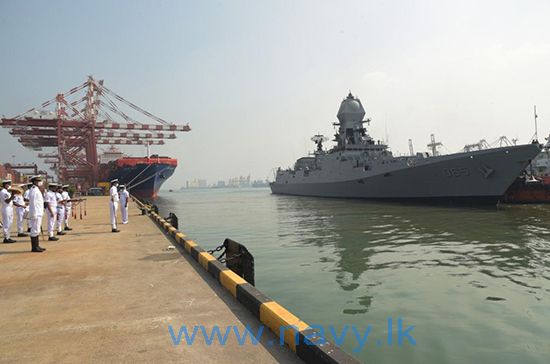