A bilateral naval exercise between Sri Lanka Navy and Indian Navy commenced in seas off Colombo on 26th March and it will be held until 29th March.

The exercise is being conducted by Sri Lanka Naval Ship Sayurala and the shipborne Advance Light Helicopter - IN 715 of Indian Naval Ship Sharda, which arrived in Colombo on 23rd March. Chief among the exercises demonstrated were deck landing and communication exercises between the ship and helicopter. The exercise is also joined by a group of personnel from Sri Lanka Air Force.

This bilateral naval exercise is expected to increase operational readiness and interoperability between both navies when conducting coordinated search and rescue operations, anti-smuggling operations in the Indian Ocean Region as well as to strengthen cooperation between both partners.

Further, this kind of naval exercises will pave the way to find collective solutions to common maritime challenges in the Indian Ocean Region as well. 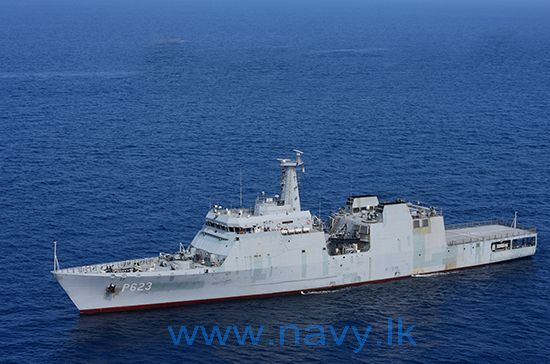 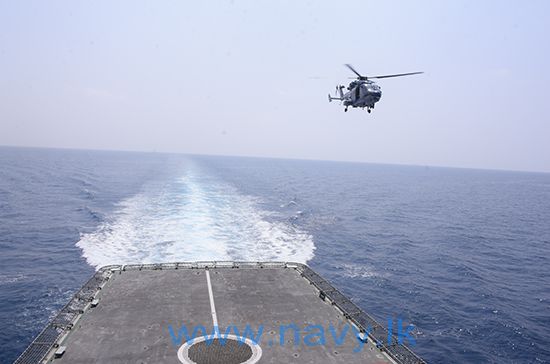 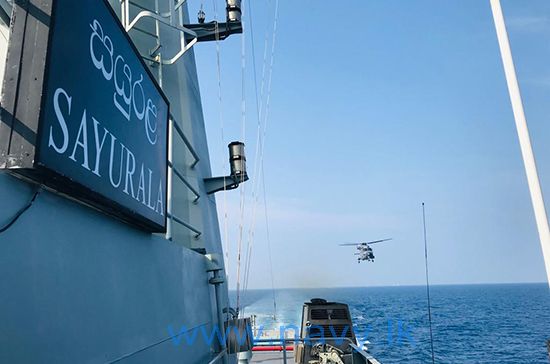 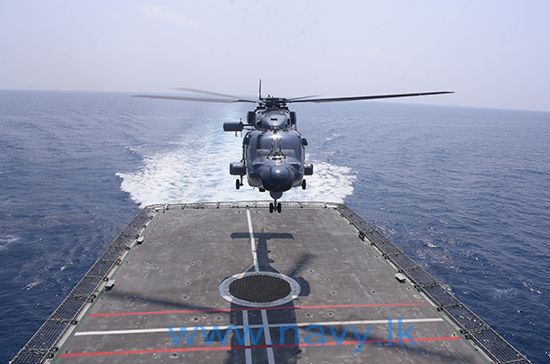 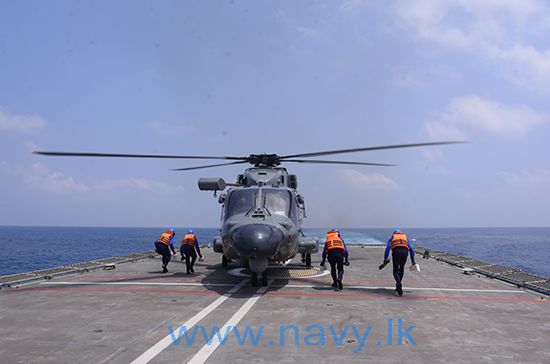 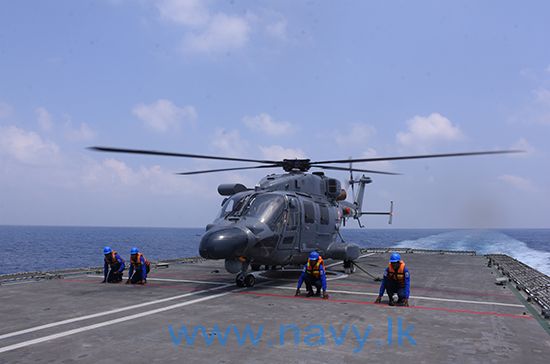 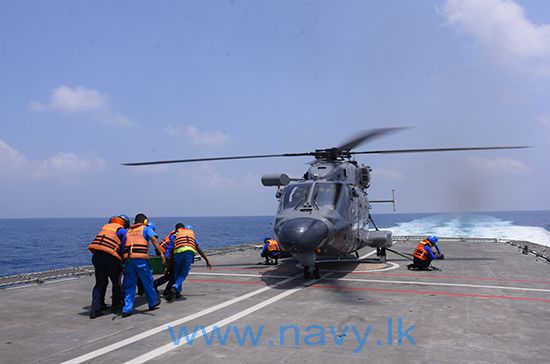 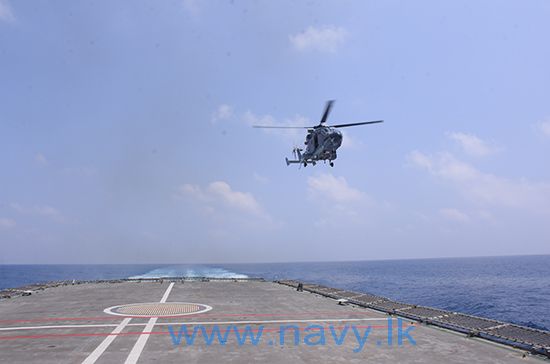 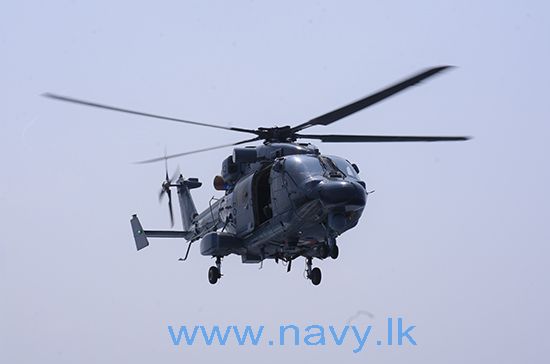