Going by the directives of Commander of the Navy, Vice Admiral Nishantha Ulugetenne and guidance of Commander Eastern Naval Area, Rear Admiral Jayantha Kularatne this timely initiative was launched to replenish blood supplies at the Blood Bank of District General Hospital Trincomalee, at the request of the hospital. A large group of naval personnel from ships and naval establishments in the Naval Dockyard voluntarily donated blood, making this worthy effort a total success.

The proceedings of the event were closely supervised by the Acting Commodore Superintendent Health (East). Further, this effort was well supported by the medical staff of the Navy as well as Dr. Sheena Shanus and health staff of the Blood Bank of District General Hospital Trincomalee. 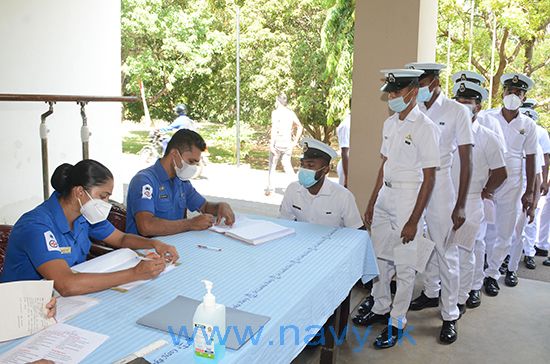 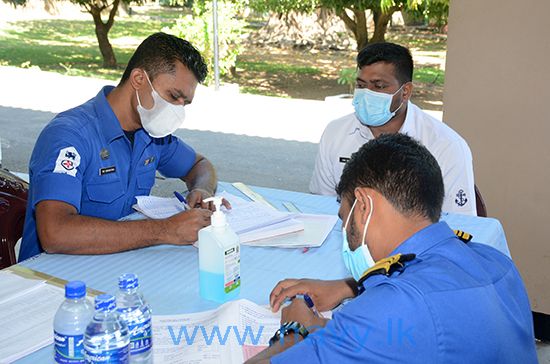 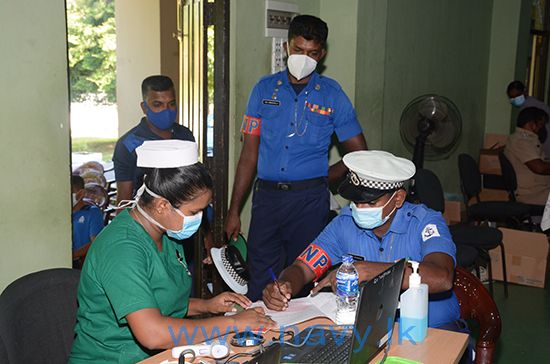 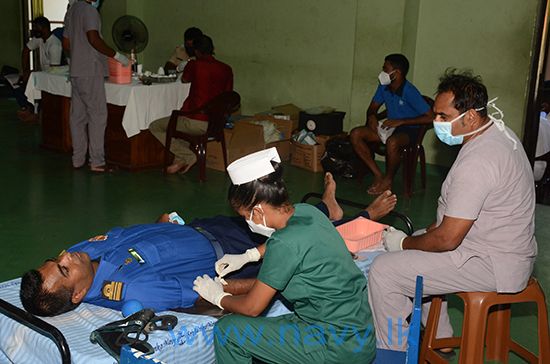 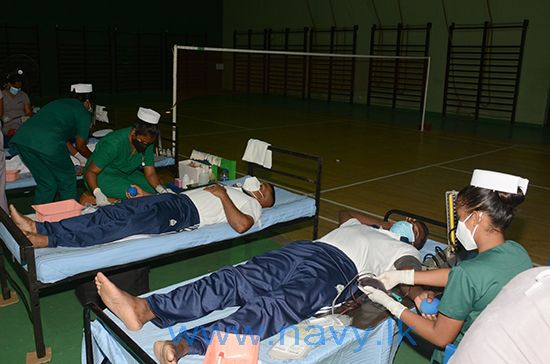