Commander of the Navy, Vice Admiral Nishantha Ulugetenne along with the Board of Management extended best wishes to the retiring senior officer who is celebrating his 55th birthday today. Thereupon, Rear Admiral Senevirathna was accorded a Guard of Honour in accordance with naval traditions. As the customary event drew to a close, fellow naval officers made their formal farewells to the retiring senior officer, before he was sent off in a motorcade amidst the cheers of naval personnel. 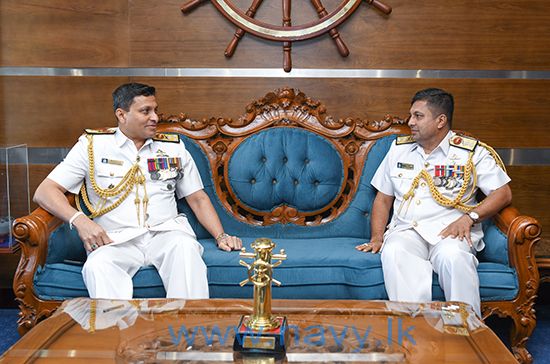 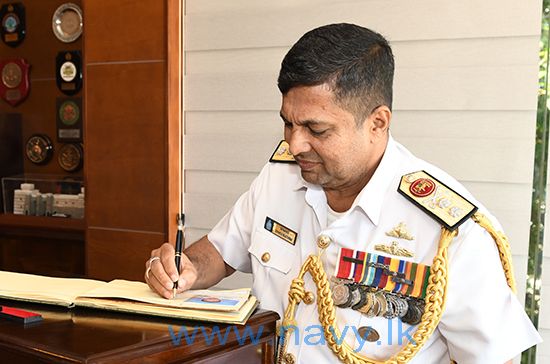 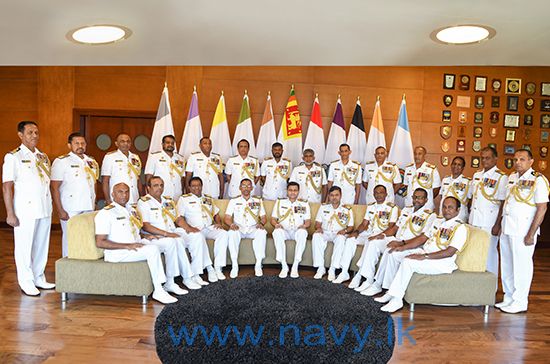 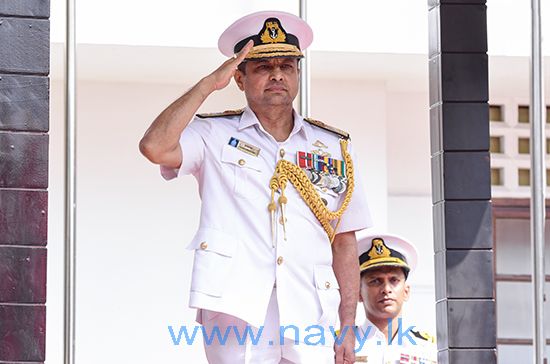 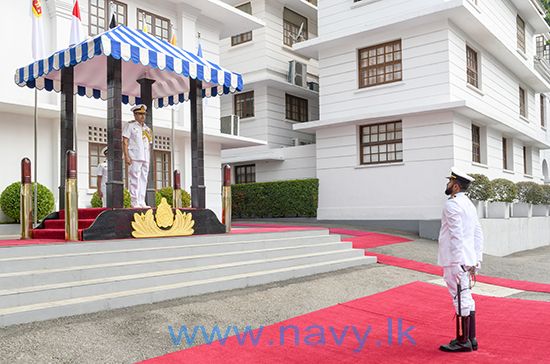 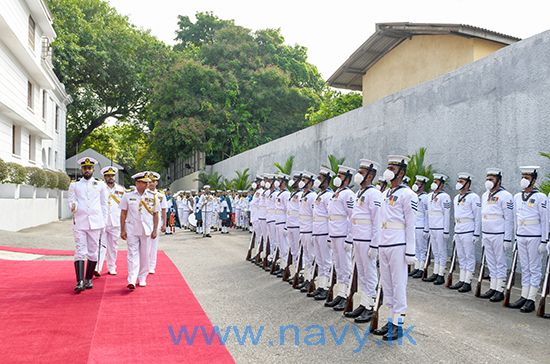 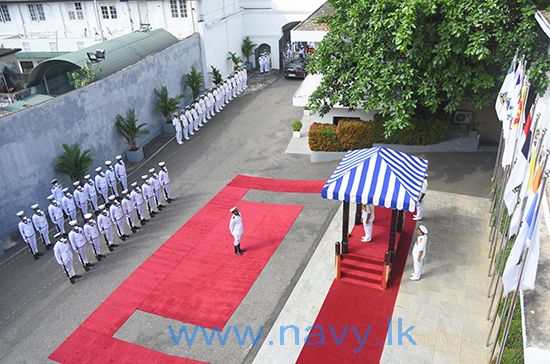 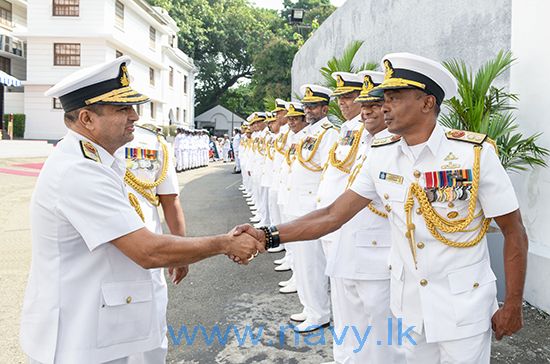 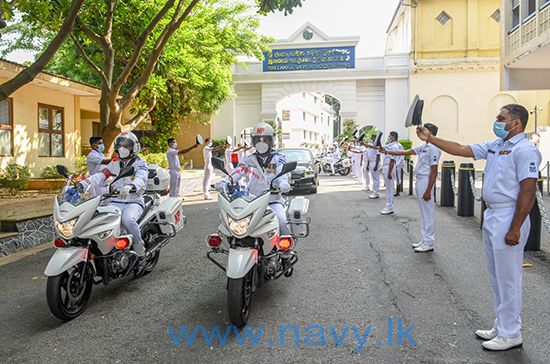 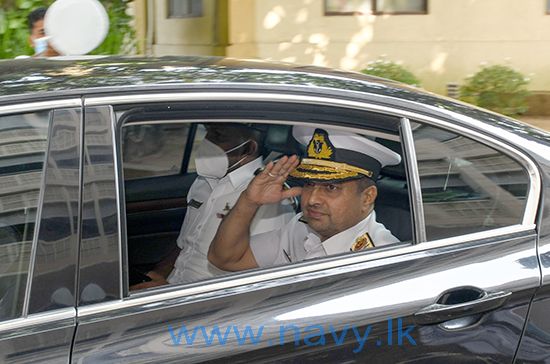