On successful completion of their training at Naval Institute of Technology (NIT) in Welisara, 16 naval artificer apprentices of the 18th artificer intake of the NIT passed out at the main parade ground of NIT in Welisara today (11th May 2022). The ceremony was graced by Director General Engineering, Rear Admiral Ravi Ranasinghe, as the Chief Guest.

In today’s ceremony, sixteen (16) naval artificer apprentices who completed their three-year training at NIT and were qualified for the National Diploma in Technology (NDT) offered by General Sir John Kotelawala Defence University, passed out in a dignified sequence in Welisara. The artificer apprentices who remained outstanding during their training period were presented awards by the Chief Guest, in recognition of their performances.

The Passing out Parade was made more colourful by the entertaining performances presented by Navy Band and Cultural Troupe. Senior and junior officers as well as sailors from the Western Naval Command and Welisara Naval Complex were present at this event. 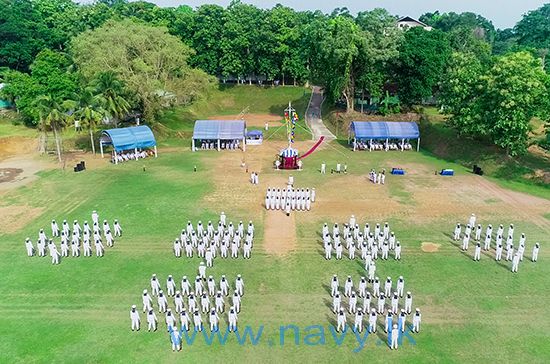 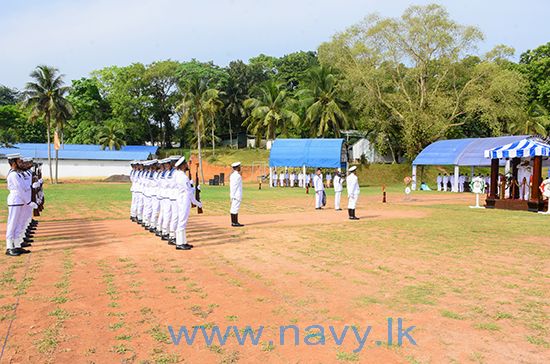 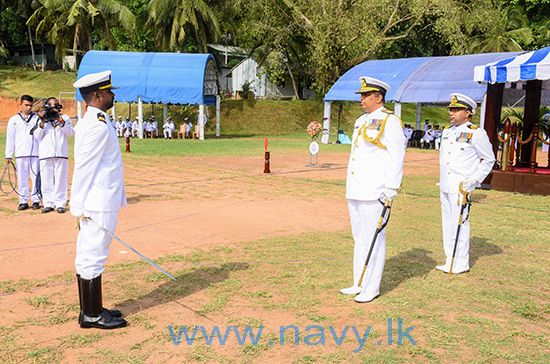 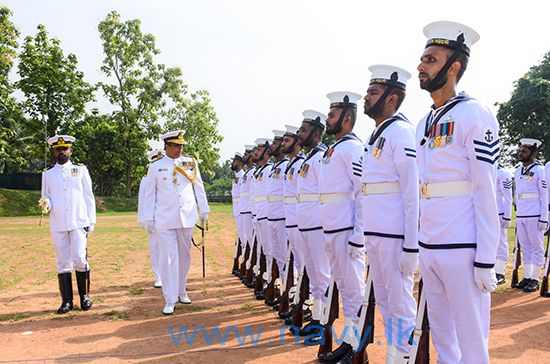 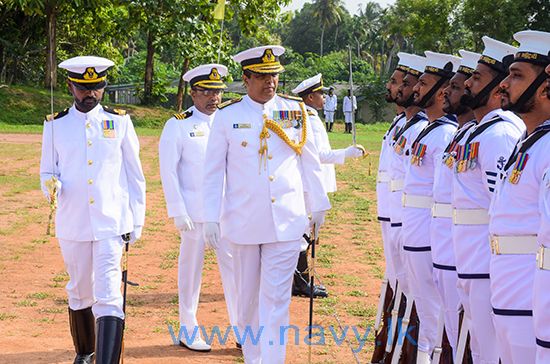 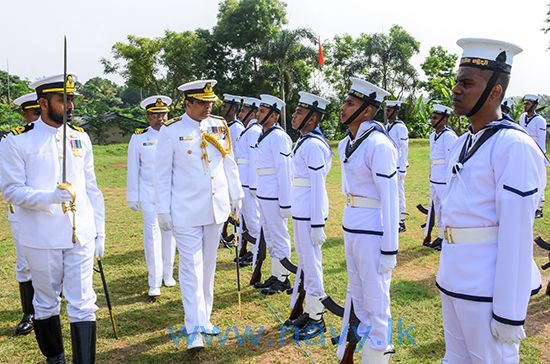 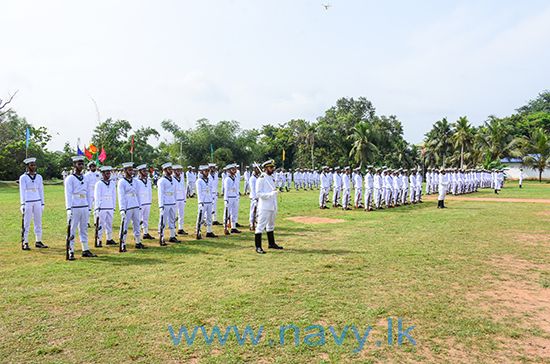 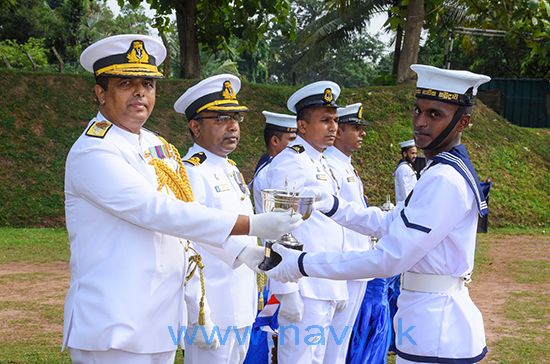 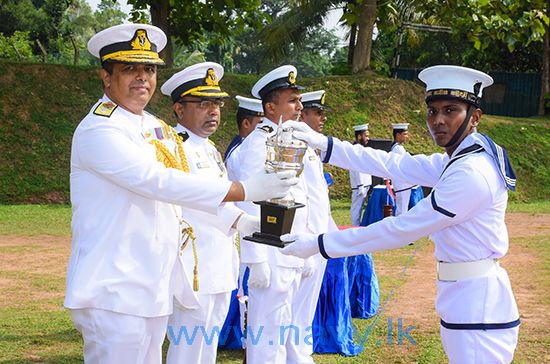 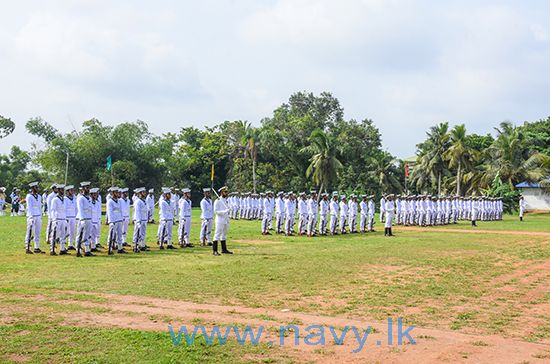 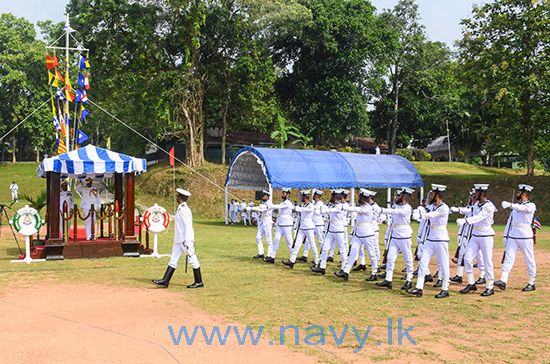 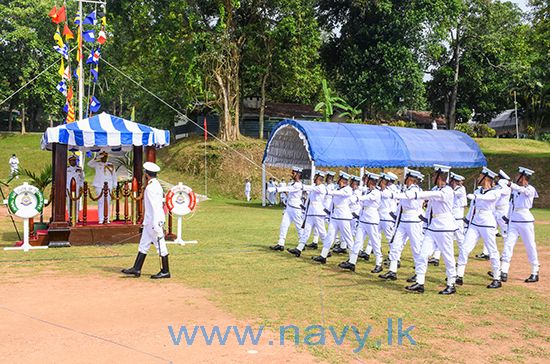 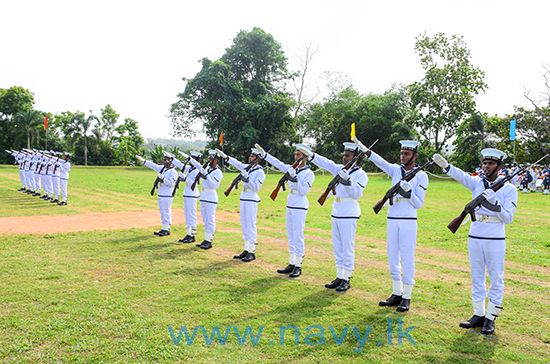 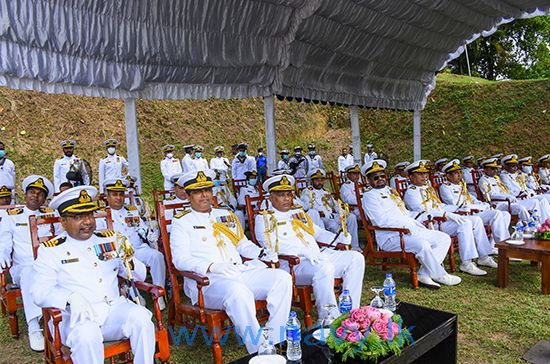 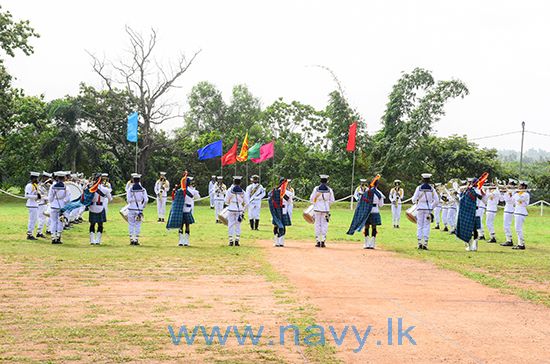