Two (02) navy-built Reverse Osmosis plants at Aranthalawa International Buddhist Centre and Ihala Diggala Primary School in Galewela were vested with the public on 02nd and 03rd June 2022. The initiatives came to fruition as part of the Social Responsibility project of the Sri Lanka Navy.

Sri Lanka Navy is into this magnanimous project under the able guidance of Commander of the Navy, Vice Admiral Nishantha Ulugetenne. Thus, the Navy enabled its skilled manpower and industrial expertise for this community-oriented development task which was backed by the Ministry of Health.

Commenced on 05th March 2022, the project at Arantalawa International Buddhist Centre was expeditiously completed and the new facility was vested with the public on 02nd June. The opening was held under the patronage of Commander Southeastern Naval Area, Rear Admiral Mahinda Mahawatte. The Reverse Osmosis plant will fulfil the safe drinking water requirement of Bhikkhus at Arantalawa International Buddhist Centre as well as about 250 families in the locality. 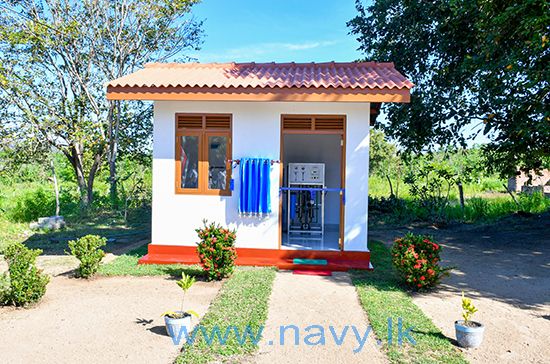 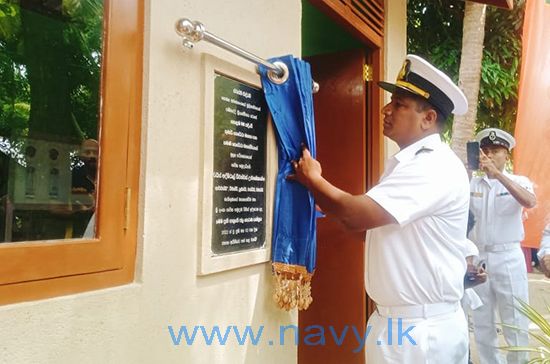 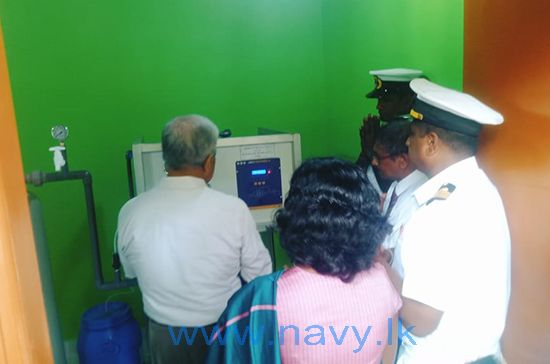 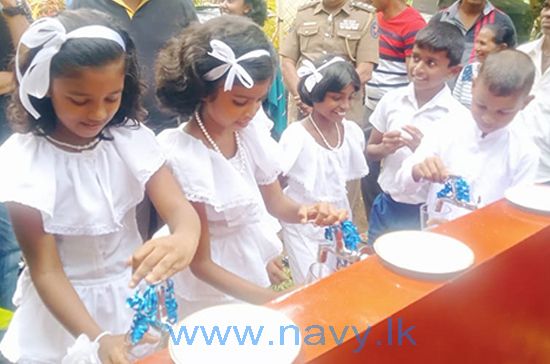