The occasion turned out to be the maiden visit of Lieutenant General Vikum Liyanage to the Navy Headquarters in Colombo after his ascension to the helm in the Sri Lanka Army, effective from 01st June 2022. After exchange of pleasantries the two top brass held a cordial discussion where Vice Admiral Ulugetenne expressed best wishes and all the success to Lieutenant General Vikum Liyanage for the execution of his entrusted duties.

The cordial meeting between the two Commanders came to a close after an exchange of mementoes to signify the importance of this special occasion. 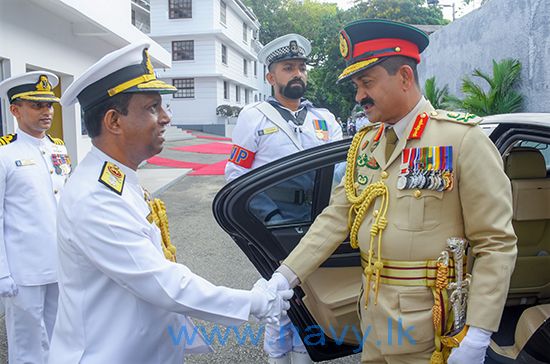 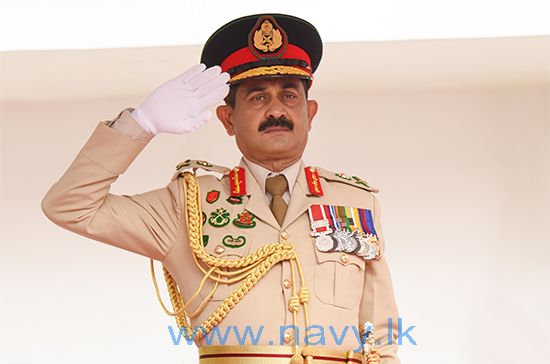 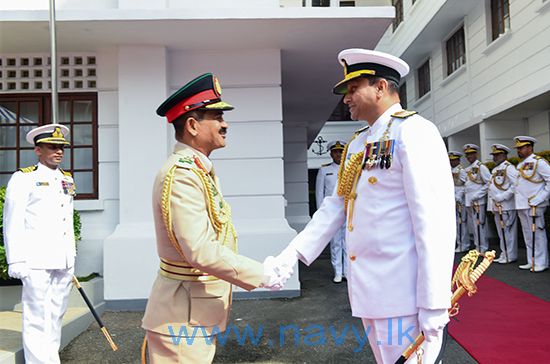 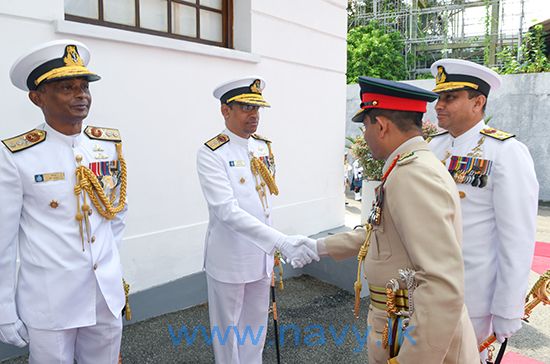 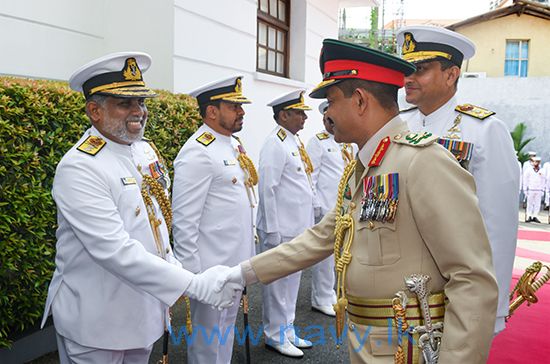 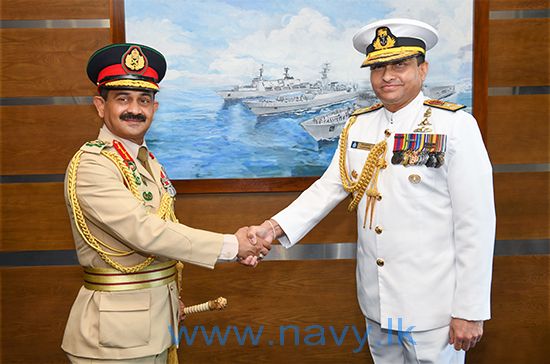 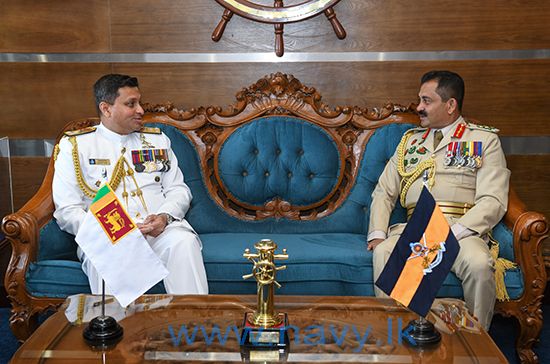 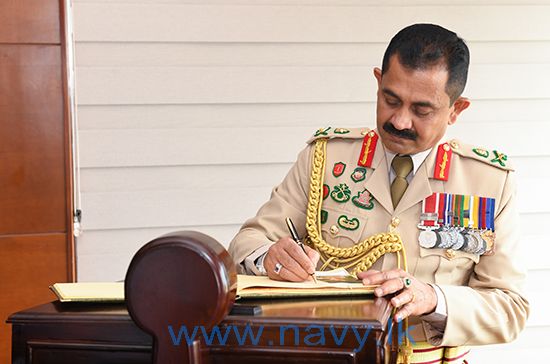