Following the directives of Commander of the Navy, Vice Admiral Nishantha Ulugetenne, Sri Lanka Navy organized a series of blood donation campaigns in each naval command. The timely drive commenced in parallel with the 2566th Sri Sambuddha Jayanthi came to a successful end on 16th June 2022, with the final programme held in the Western Naval Command.

The objective of these events was to replenish much needed blood stocks for blood banks at several hospitals across the island. These magnanimous efforts were carried out under the supervision of respective Area Commanders, in coordination with blood banks and the donation campaigns were well supported by the Navy medical staff. A large number of naval personnel from all naval commands donated blood voluntarily, making this timely effort a total success. 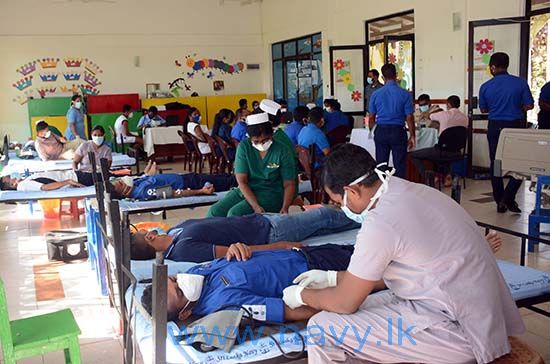 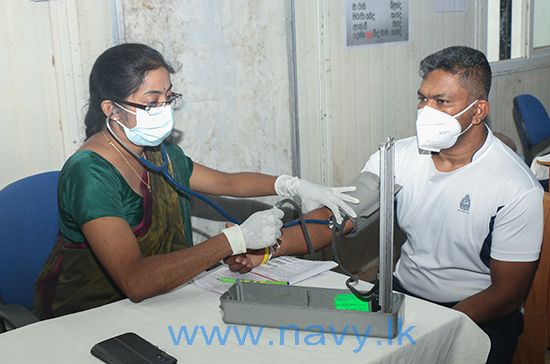 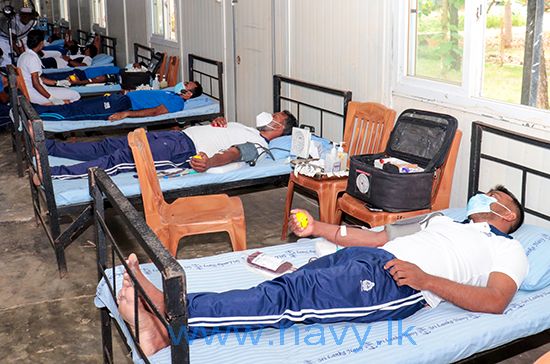 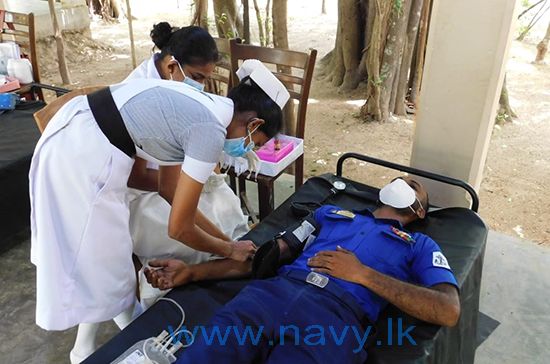 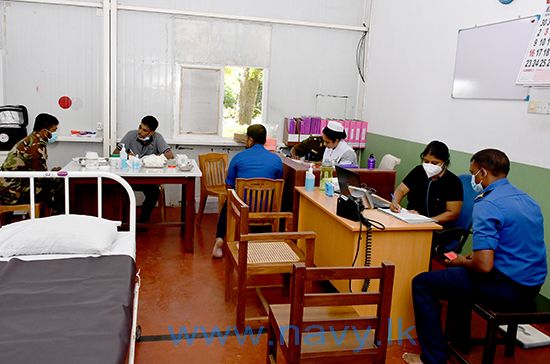 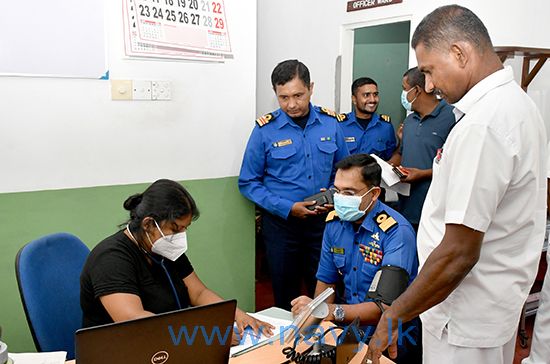 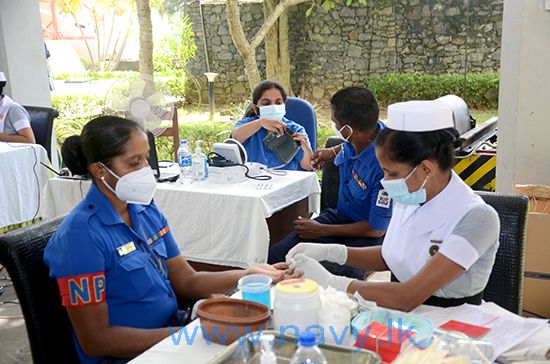 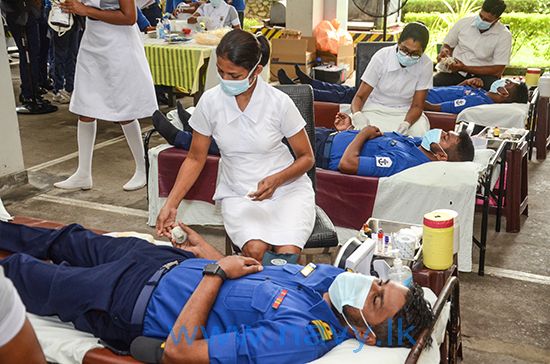 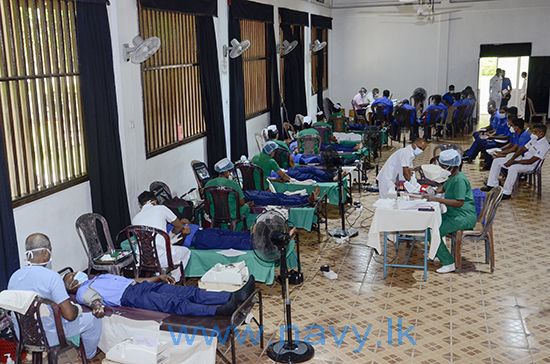