A ceremony to commemorate fallen war veterans was held under the auspices of the Secretary to the Ministry of Defence, General Kamal Gunaratne (Retd) and with the attendance of Commander of the Navy, Vice Admiral Nishantha Ulugetenne was held at the War Hero Monument in the Naval Dockyard Trincomalee this morning (23rd July 2022). Recalling those brave souls of the nation, who made enormous sacrifices for the defence of the country, the Defence Secretary and Commander of the Navy paid floral tributes to them at the War Hero Monument.

The event has been organized by Commander Eastern Naval Area, Rear Admiral Jayantha Kularatne, following the directives of Commander of the Navy. Accordingly, the Defence Secretary and Commander of the Navy made this fitting tribute to the memory and recognition of invaluable services of fallen Navy war veterans in the Humanitarian Operation as well as all combatants perished in World Wars.

A group of senior officers and sailors from the Eastern Naval Command was also present on this occasion. 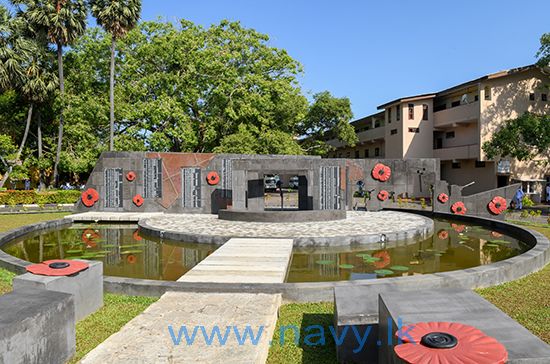 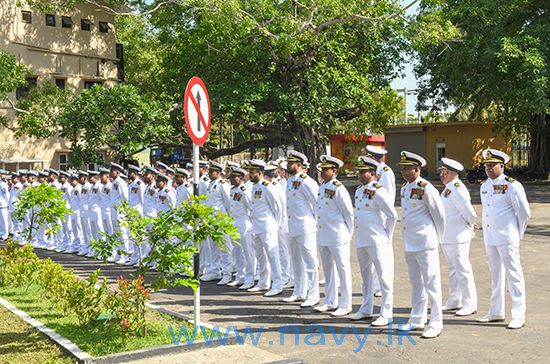 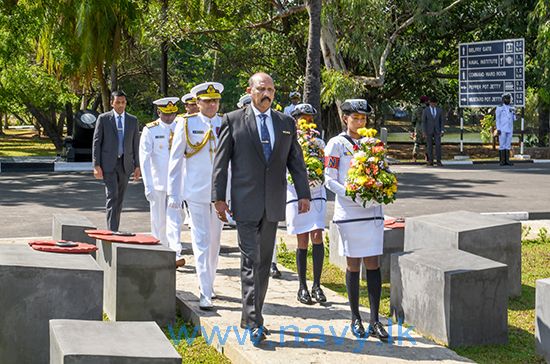 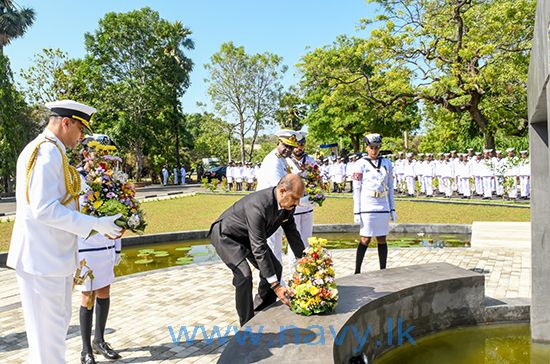 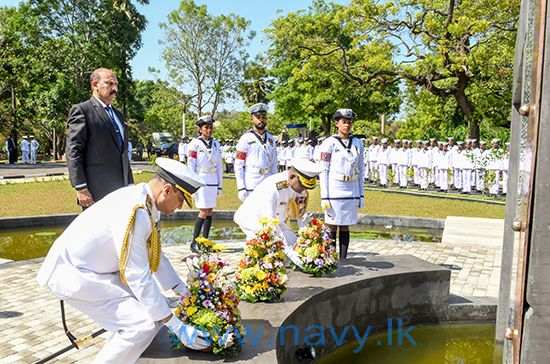 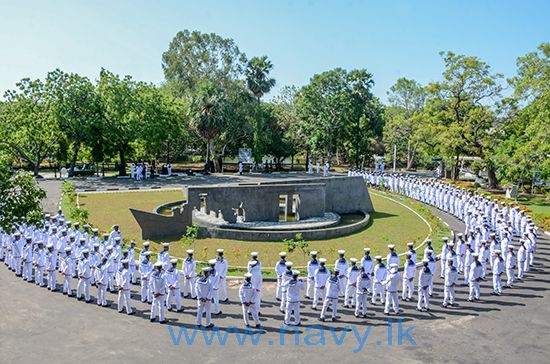