A beach cleaning programme organized by the Navy was held at the Crow Island beach in Mattakkuliya on 24th July 2022.

Going by the directives of Commander of the Navy, Vice Admiral Nishantha Ulugetenne, the Sri Lanka Navy often contributes to beach cleaning efforts, with a view to minimize plastic and polythene waste entering the ocean and raise awareness about the importance of such initiatives to human survival.

The initiative was set in motion in parallel with the 05th anniversary of Sri Lanka Navy Ship (SLNS) Sayurala. During this timely effort, the Commanding Officer and crew members of SLNS Sayurala helped restore the attractiveness of the beach by removing plastic and other waste scattered along the coastline. 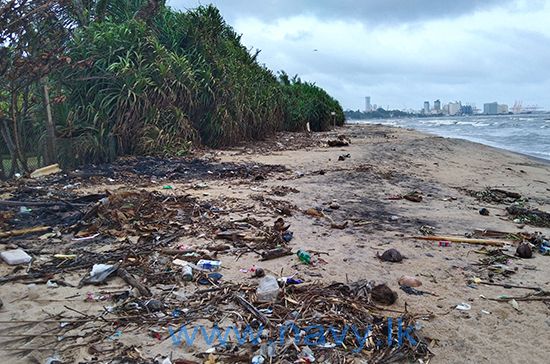 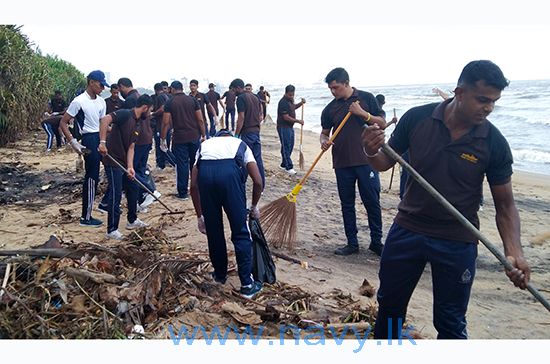 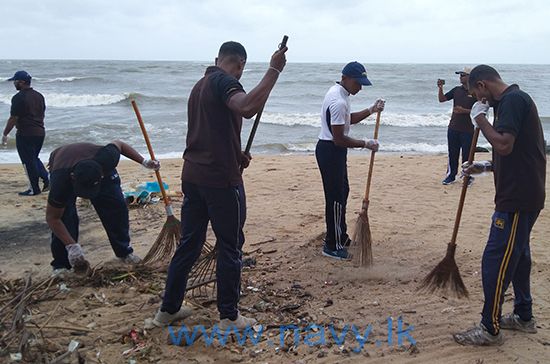 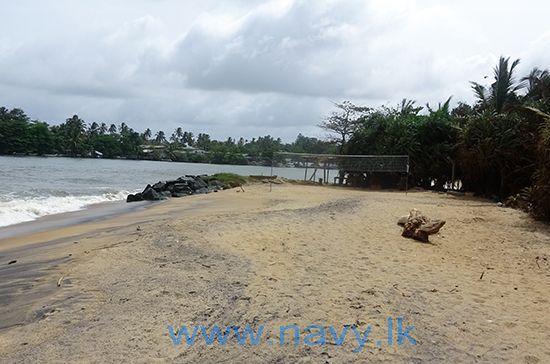 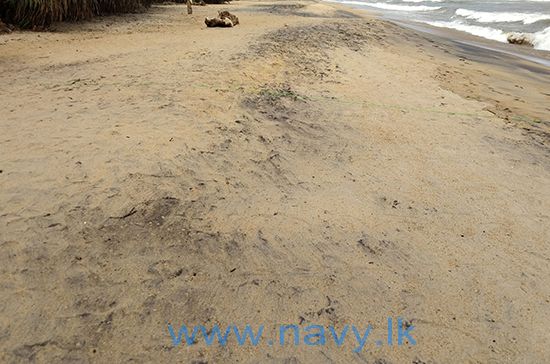 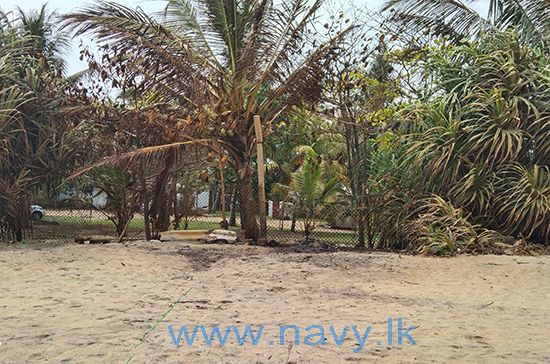