Sri Lanka Navy, as it has been the practice, is lending its helping hand to devotees who are engaged in foot pilgrimage, known as ‘Paada Yaathra’ along the route from the entrance of Kumana National Park to Kumbukkan Oya. The traditional foot pilgrimage marches from Jaffna to Sella Kathragama annually, with the participation of many devotees.

At the directives of Commander of the Navy, Vice Admiral Nishantha Ulugetenne and under the supervision of Commander Southeastern Naval Area, Rear Admiral Prasad Kariyapperuma, naval personnel attached to the command are providing medical, lifesaving and other services to thousands of devotees marching the leg from Kumana to Kumbukkan Oya.

The entrance of Kumana National Park will be open until 05th August 2022 to devotees intending to join this foot pilgrimage and the Navy has made arrangements to serve them until such time, as part of another Naval Social Responsibility initiative. 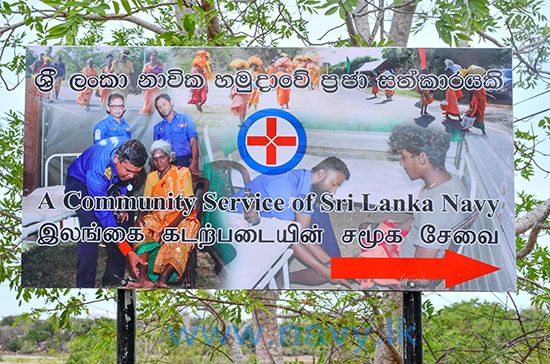 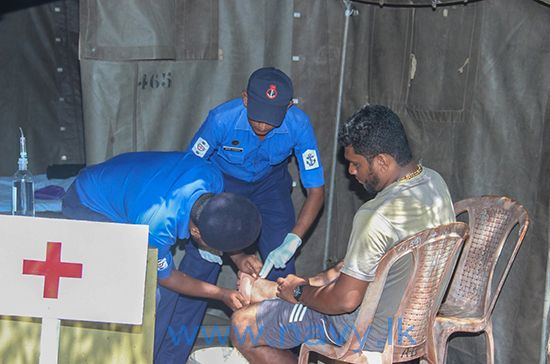 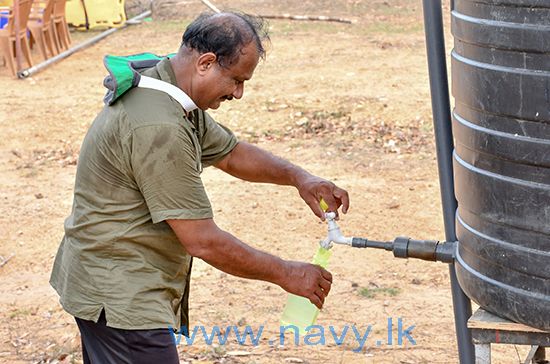 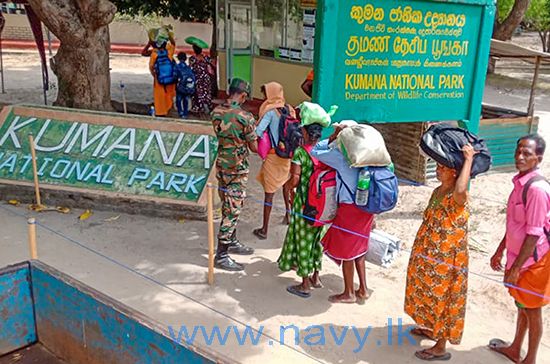