On the occasion of the 30th death anniversary of one of the iconic war veterans of the Sri Lanka Navy, late Rear Admiral Mohan Jayamaha, a special mass was conducted under the auspices of Mrs Vinoda Jayamaha and family members of the late Rear Admiral. The special mass was conducted by Rev. Fr. Chandana Perera at St. Theresa's Catholic Church, Thimbirigasyaya on 08th August 2022 and it was also attended by Commander of the Navy, Vice Admiral Nishantha Ulugetenne.

As then Commander Northern Naval Area, late Rear Admiral Mohan Jayamaha together with late General Denzil Kobbekaduwa and several other senior Army officers were on a joint mission to liberate the Jaffna area from the clutches of the LTTE. As part of this mission, they were on a special military assignment in Arali Point, Kayts, Jaffna on 08th August 1992 where they were unfortunately victimized by a terrorist landmine while passing through the area by a vehicle. As such, 10 Army and Navy senior officers including late General Denzil Kobbekaduwa, Rear Admiral Mohan Jayamaha and a solider from the army fell silent on that day.

Accordingly, the special mass was conducted in commemoration of the noble service and the 30th death anniversary of this brave son of the nation. The event presided by Mrs Vinoda Jayamaha and family members with the attendance of Commander of the Navy and a group of retired senior naval officers on 08th August.

Former Commander of the Navy, Admiral Tisara Samarasinghe gave the eulogy on late Rear Admiral Mohan Jayamaha who was respectfully and adorably known among the rank and file and with that, the proceedings of the occasion came to an end.

Due to the contribution of war veterans who sacrificed their lives and limbs for a noble cause, the destructive terrorism that scourged the country for nearly 3 decades, could be eradicated once and for all in a humanitarian operation. Thus, it is the absolute duty of all of us to always remember the supreme sacrifice made by those brave souls for the freedom of the motherland. 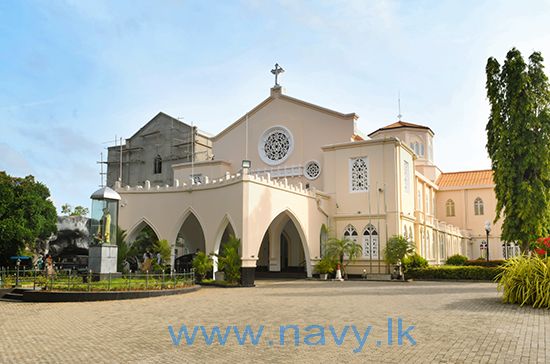 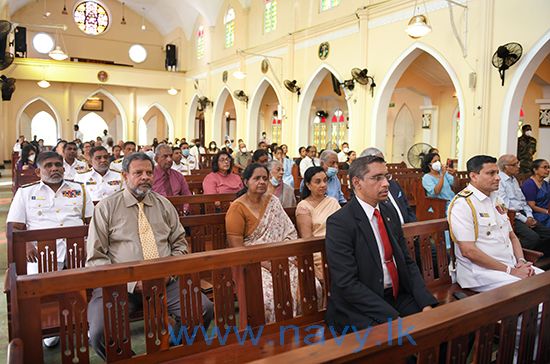 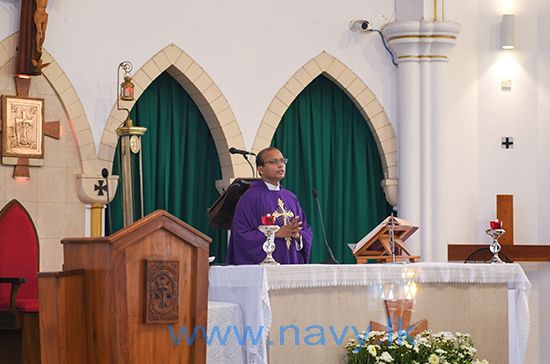 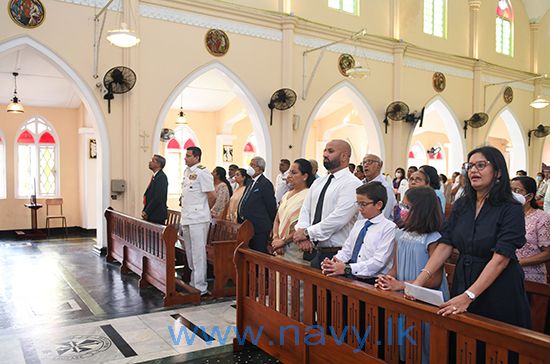 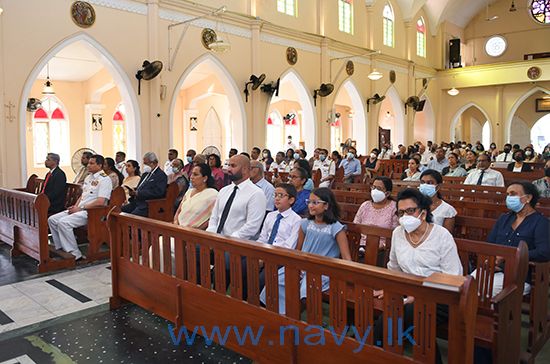 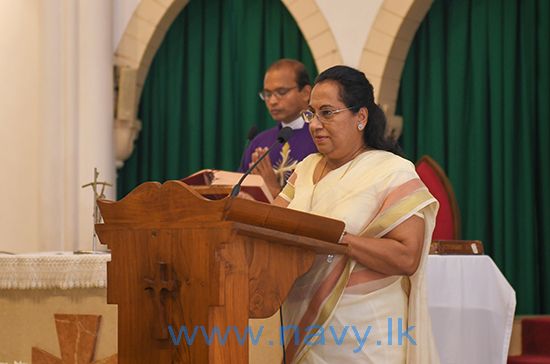 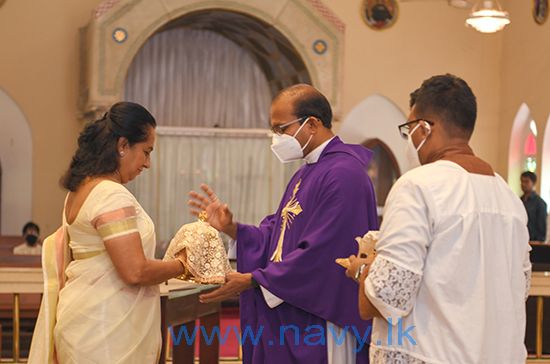 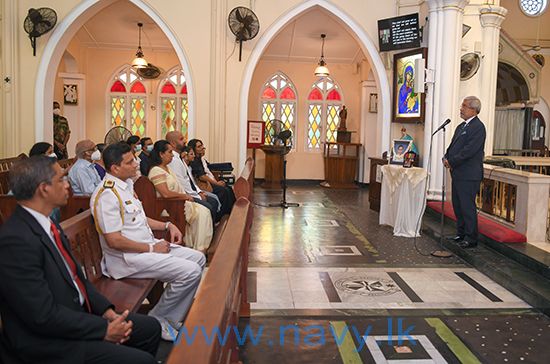 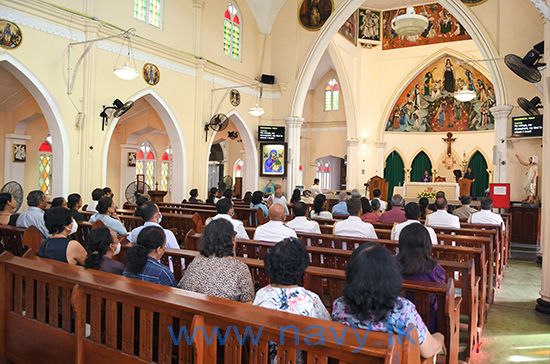