Commander of the Navy appointed as member of National Sports Council

Former Sri Lanka Cricket captain, Mr Arjuna Ranatunga was appointed as the Chairperson of the National Sports Council which comprises Tri-Service Commanders and other members, who were presented letters of appointment in this regard on 10th August.

Serving as the Chairman of Navy Athletics from 2009 to 2013, Vice Admiral Nishantha Ulugetenne played a major role for the development of Navy athletics. In addition he also held office as the Chairman of Defence Services Sports Board from 2019 to 2021.

He has also been giving inspirational leadership to the prospective Navy athletes, as the incumbent President of Navy Sports Board since 2020 and played a major role for the development of infrastructure, expansion of athletes’ welfare, quality training opportunities and other facilities. As a result, the Navy was able to produce a markswoman at the Tokyo Olympics in 2021 and represent the Commonwealth Games 2022 with 18 athletes and 01 officer, bringing much credit to the Navy and motherland.

As a member of the National Sports Council, he will be able to further serve for the promotion of sports in future. 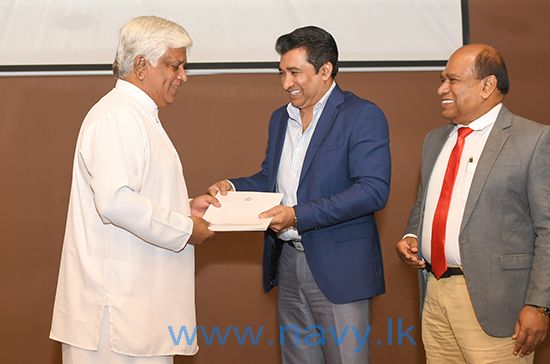 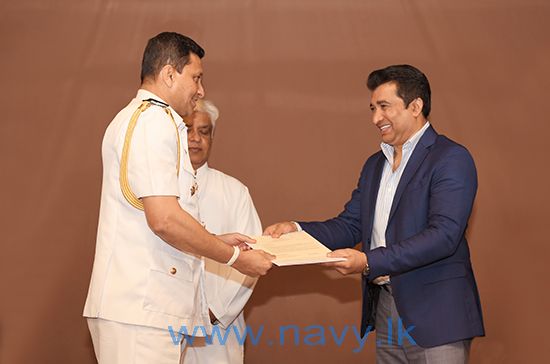 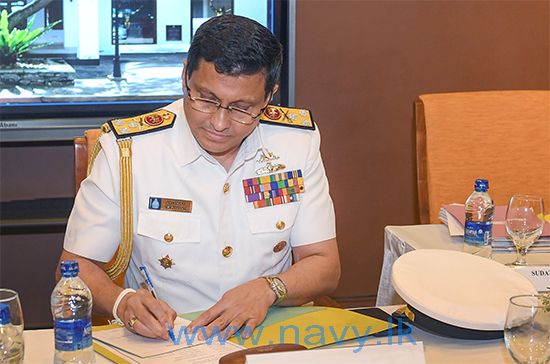