As part of another Naval Social Responsibility initiative of the Sri Lanka Navy, a spectacle donation initiative was held at the Base Hospital Pulmoddai on 10th September 2022, for 125 persons with visual impairment.

The event was held following the directives of Commander of the Navy, Vice Admiral Nishantha Ulugetenne and supervision of Commander Eastern Naval Command, Rear Admiral Jayantha Kularatne and it was sponsored by a private donor. The initiative, which was also backed by Command Medical Staff, SLNS Ranweli, and staff of the Pulmoddai Base Hospital, ensured distribution of spectacles to 125 persons with visual impairment, living in the locality.

In parallel with the event, the Medical Staff of the Eastern Naval Command and Hospital Staff conducted an awareness programme and a primary care clinic for the persons, highlighting the importance of a healthy lifestyle.

Meanwhile, the Navy will continue to conduct similar Naval Social Responsibility initiatives focusing on the betterment of the general public. 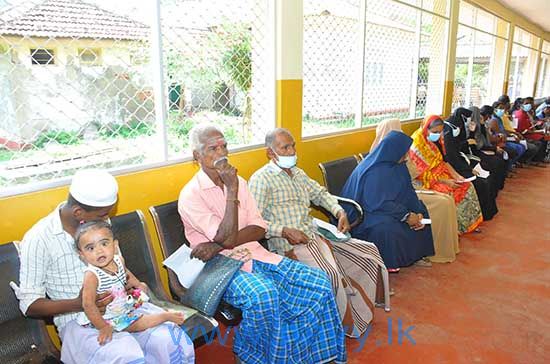 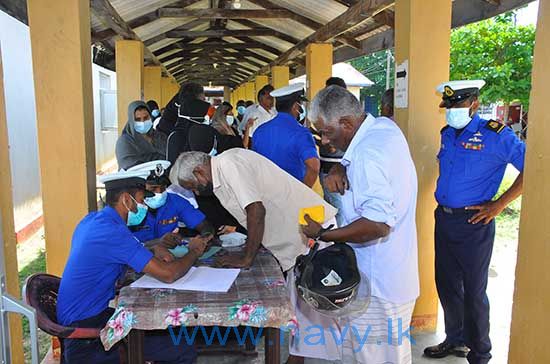 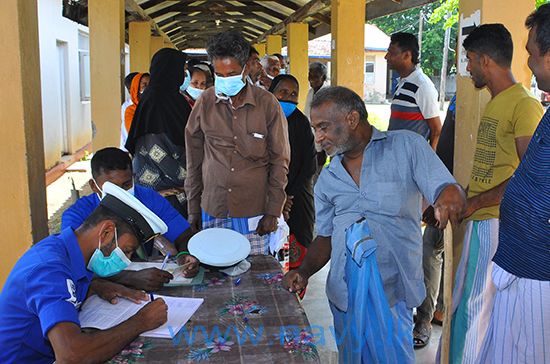 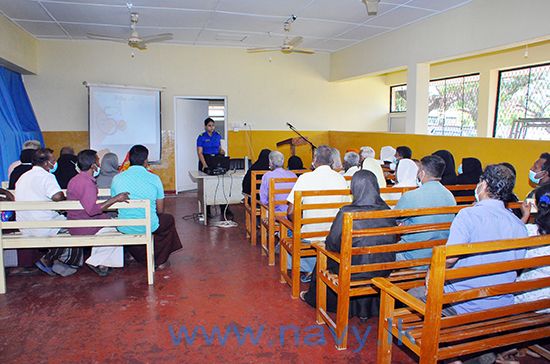 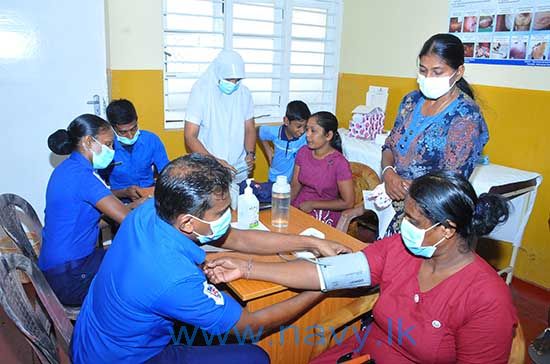 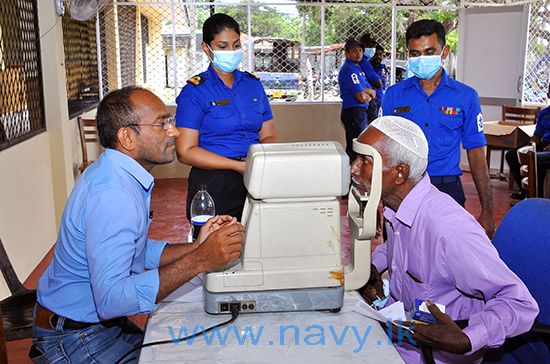