Defence Attaché at the Embassy of Kingdom of the Netherlands in India and accredited to Sri Lanka, Captain Robert van Bruinessen called on Commander of the Navy, Vice Admiral Nishantha Ulugetenne at the Navy Headquarters today (21st September 2022).

The occasion turned out to be the first official interaction between Vice Admiral Ulugetenne and Captain Bruinessen, where they held a cordial discussion on several matters of bilateral importance.

The brief interaction came to an end with an exchange of mementoes to signify goodwill and cooperation. 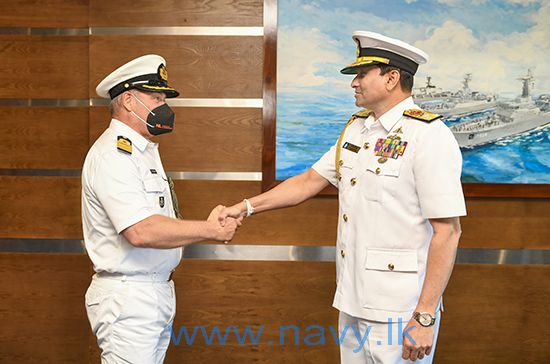 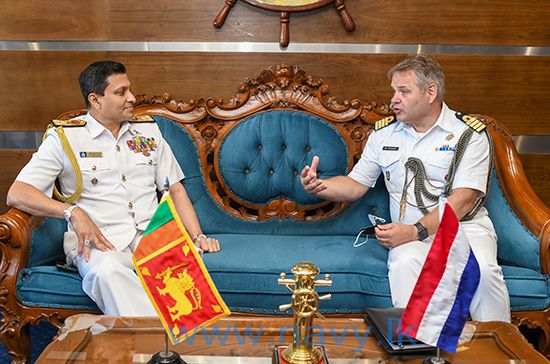 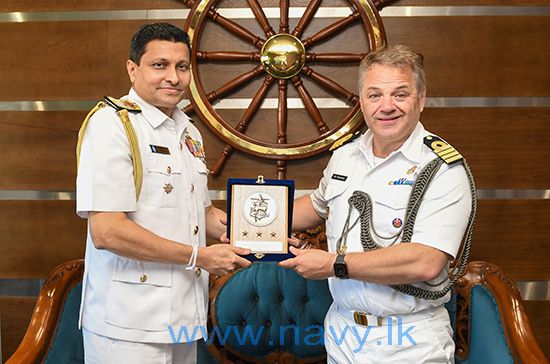 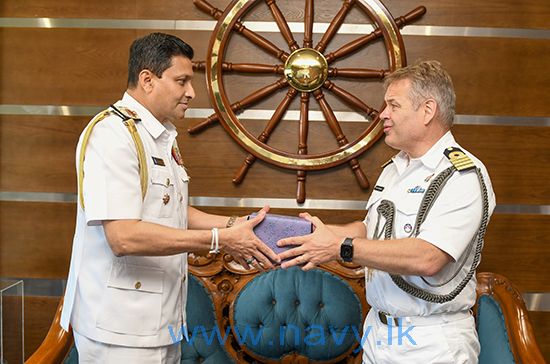 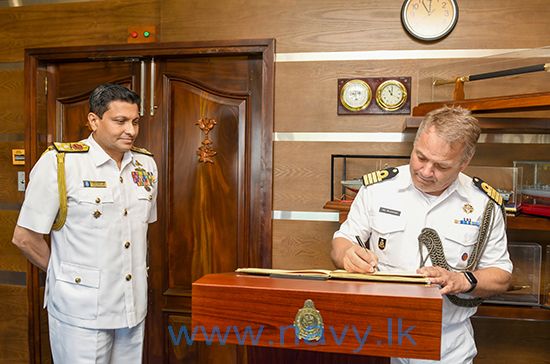 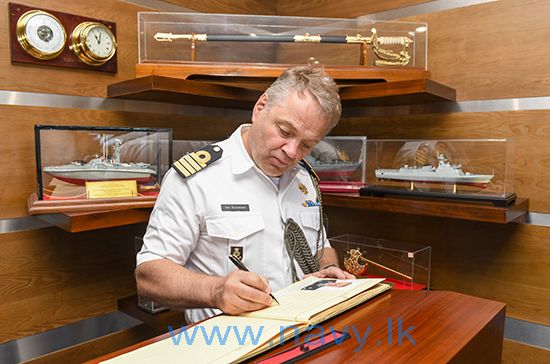