Mementoes were also exchanged between them to signify the importance of this occasion. 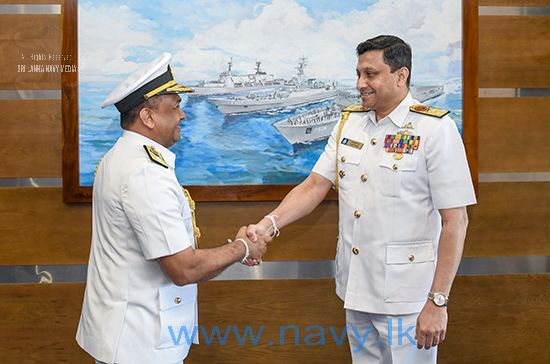 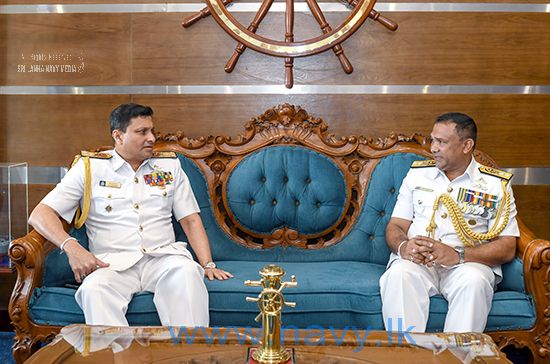 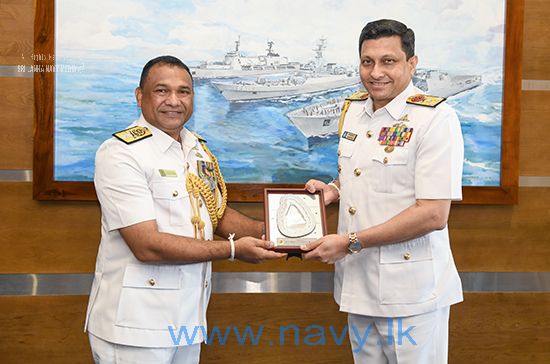 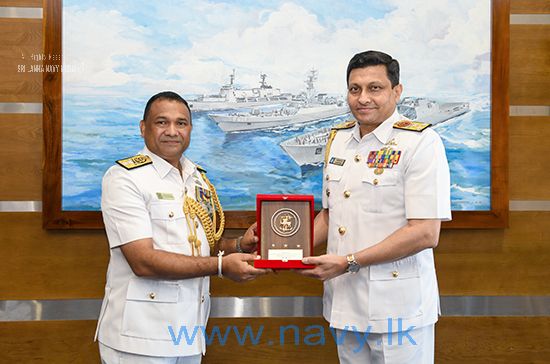