The IMBL meeting is held to strengthen relationships and exchange views on actions to be taken by the navies and Coast Guard personnel of two neighboring countries to overcome common maritime challenges in the Indian Ocean Region. The Sri Lankan delegation at the IMBL meeting was led by Commander Northern Naval Area, Rear Admiral Aruna Tennakoon, whereas the Indian delegation was headed by Flag Officer Tamil Nadu and Puducherry Naval Area, Rear Admiral S Venkat Raman.

At this year's meeting delegates from both sides discussed matters pertinent to the security of maritime borders of both countries and exchanged views on the progress of previous meetings. 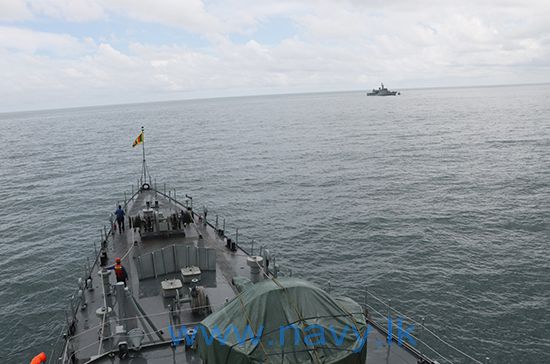 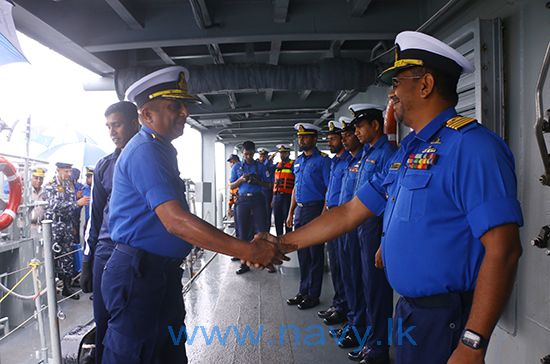 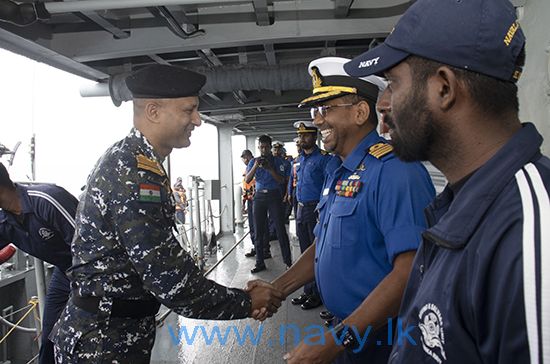 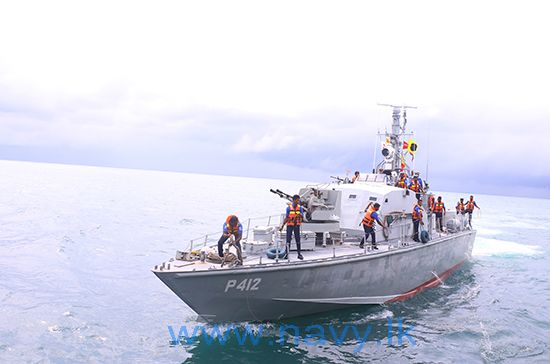 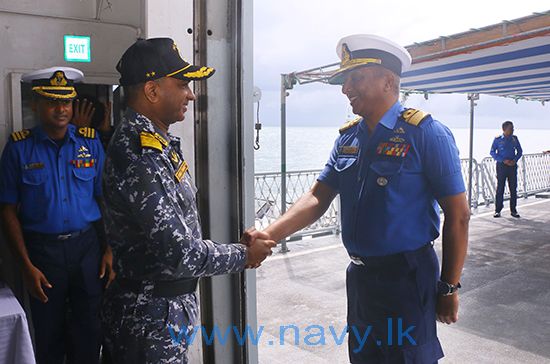 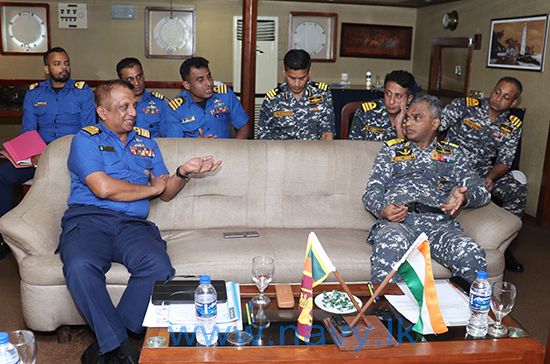 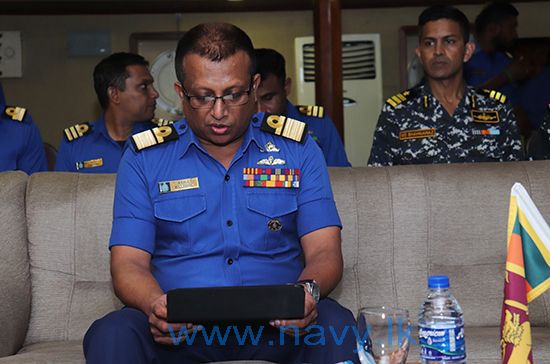 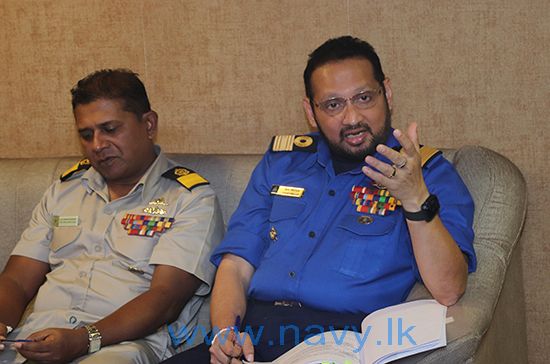 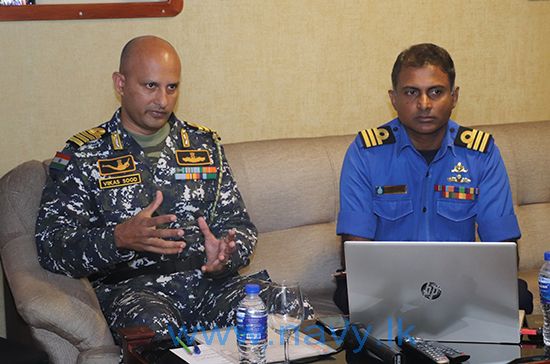 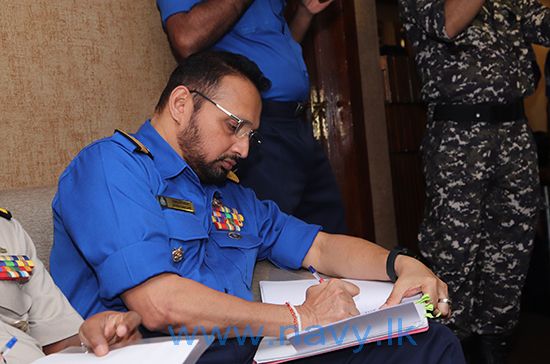 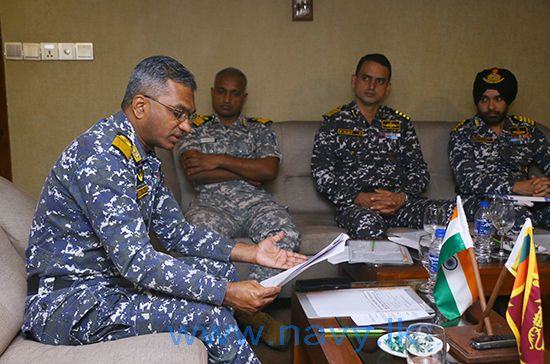 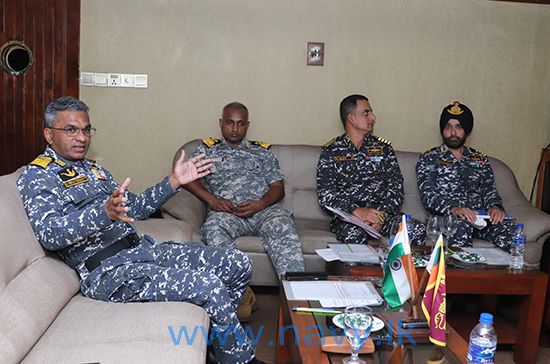 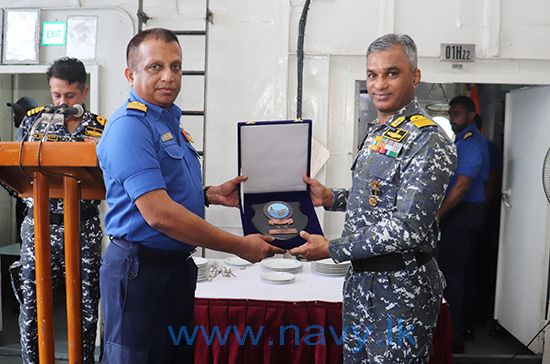