The course was conducted by a group of experts in Forensic Diving at the Gendarmerie Law Enforcement Forces of France, from 09th to 13th January 2023 and it was attended by 03 officers and 03 sailors from the Sri Lanka Navy Diving Unit. It covered a range of areas including Underwater Search, Underwater Photography of the Crime Scene and Evidence, Labeling of a Crime Scene, Fingerprint Detection and DNA Collection, Packaging of Evidence Underwater, Corpse Recovery and Inspection and Evidence Collection of Sunken Aircraft.

Upon successful completion of the course, the Gendarmerie Law Enforcement Forces on 13th January gifted a state-of-the-art ‘Olympus TG – 06’ underwater camera and peripherals to the Sri Lanka Navy. Calling on Commander of the Navy at the Navy Headquarters today, the course participants presented those equipment to the Navy.

Sri Lanka Navy regularly provides diving support to government and non-government organizations for underwater inspections. The Navy will be able to use this state-of-the-art camera and equipment efficiently in the future when conducting underwater crime-related investigations. 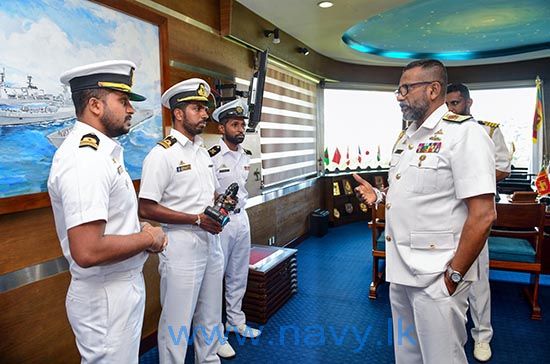 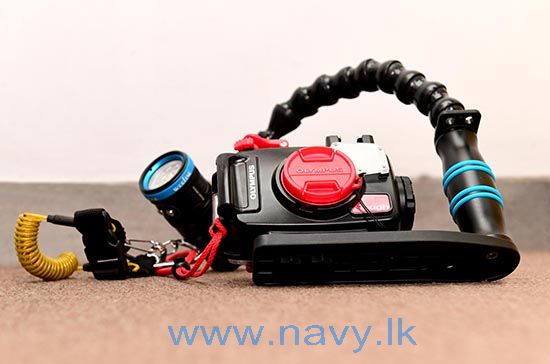 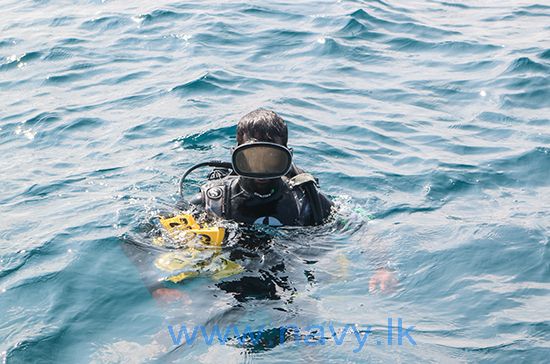 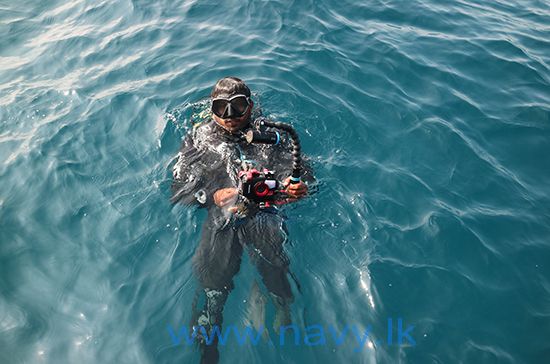 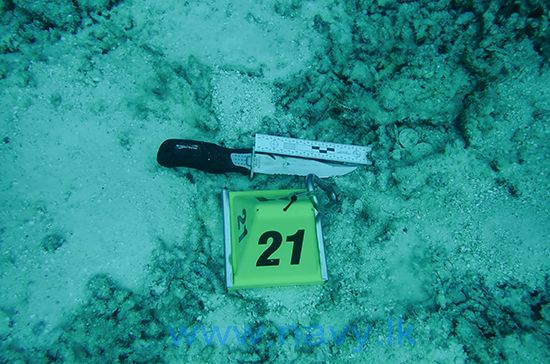 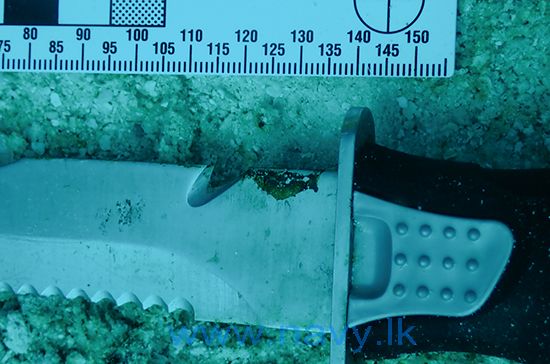 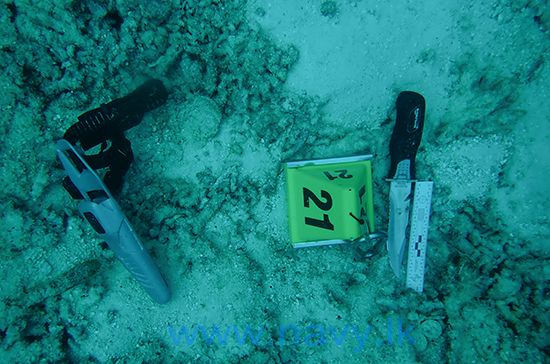 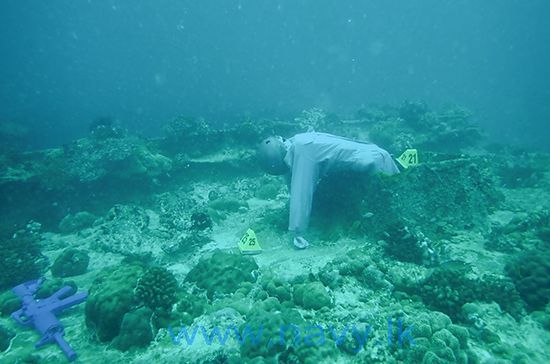 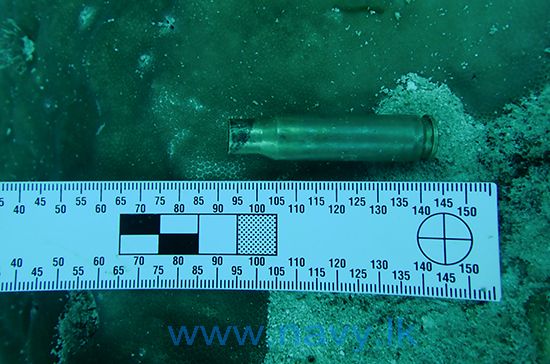 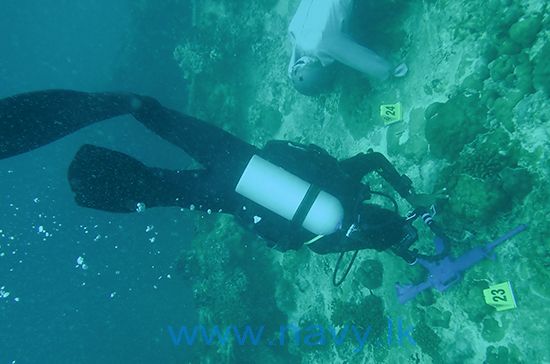 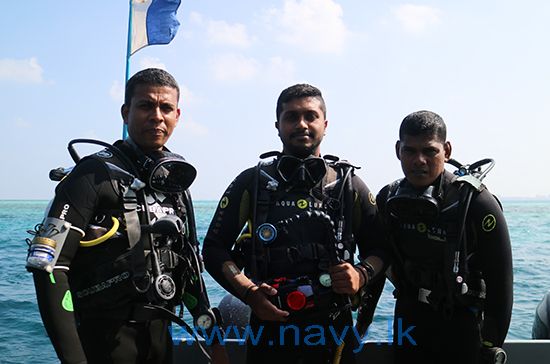 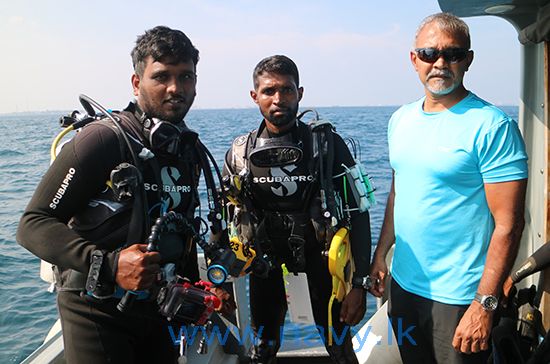