Upon successful completion of the 35th Drill Instructor Course, 20 senior and junior sailors passed out at the main parade ground of the Naval and Maritime Academy (NMA) today (19th January 2023). The event was graced by the Commandant NMA, Commodore Damian Fernando, as the Chief Guest.

A host of senior naval officers and sailors from the Naval and Maritime Academy and Eastern Naval Command were also present on this occasion. 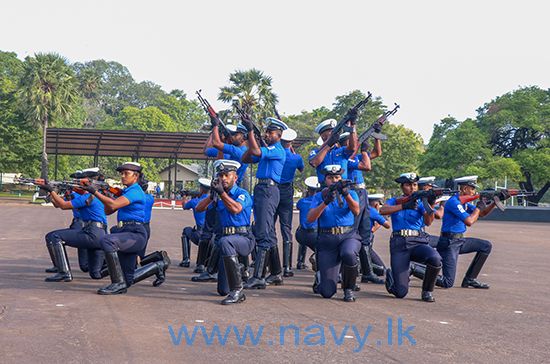 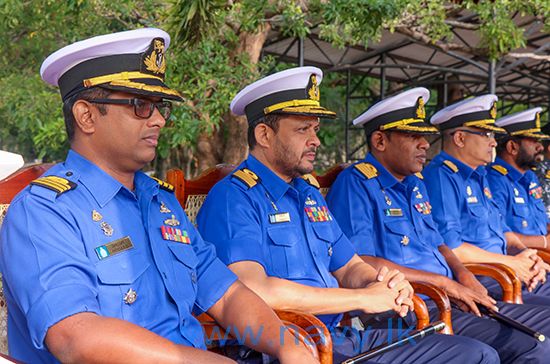 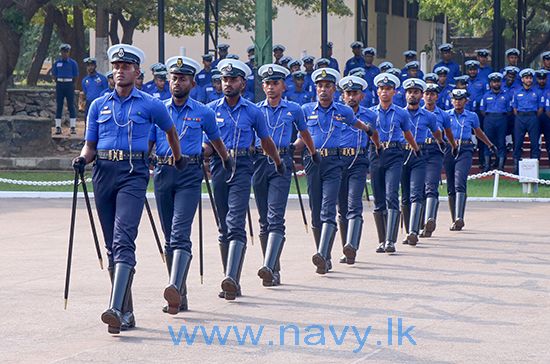 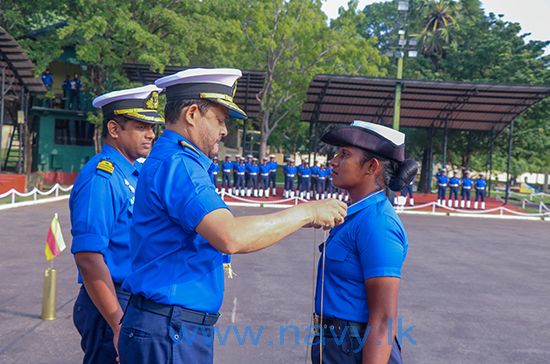 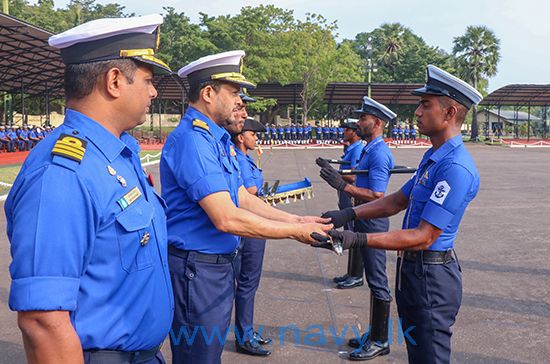 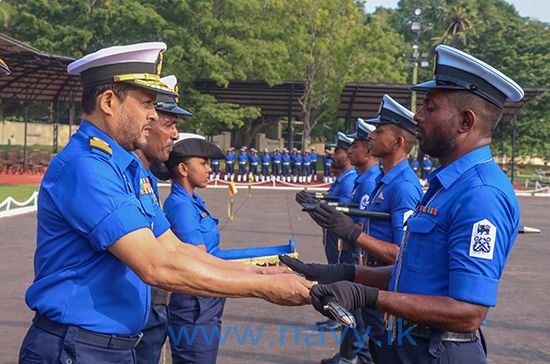 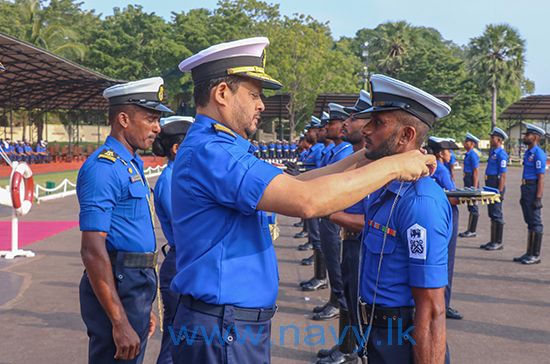 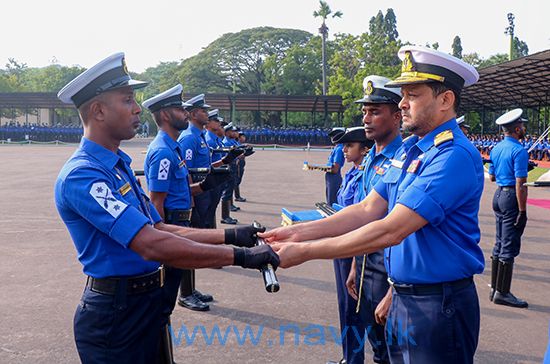 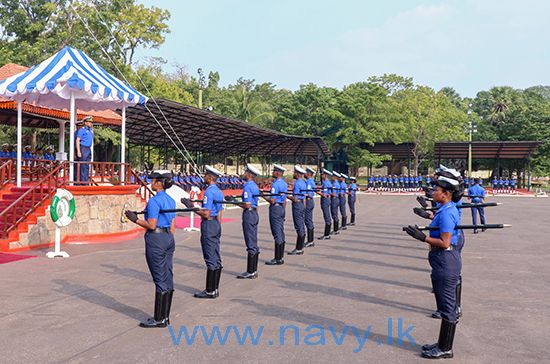 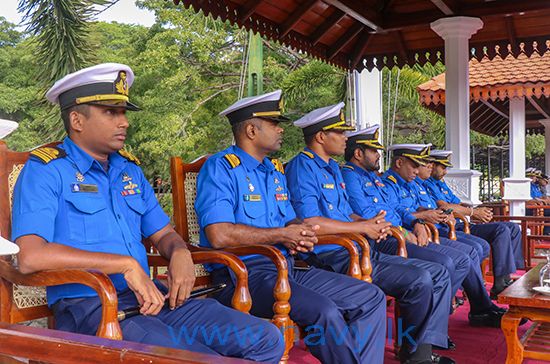