Cooperation Afloat Readiness and Training (CARAT) 2023, the bilateral exercise hosted by the U.S. Pacific Fleet, got underway in Sri Lanka today (19th January 2023). The opening ceremony of CARAT-2023 was held at the Colombo harbour premises and Naval Dockyard in Trincomalee.

Meanwhile, training exchanges of CARAT will be held both ashore and at sea in Colombo, Trincomalee and Mullikullam from 21st to 26th January. SLNS Gajabahu and SLNS Samudura of Sri Lanka Navy will take part in the sea phase of CARAT-2023.

CARAT is designed to enhance abilities of the partners to operate together in response to traditional and non-traditional maritime security challenges in the Indo-Pacific region and build relationships through sports, cultural, and information exchanges. Meanwhile, taking part in naval exercises of this nature would open up new avenues for the Sri Lanka Navy to share knowledge, strategies and experience as well as to build trust and strong relationships to step up the readiness and interoperability that allow to overcome common maritime challenges. 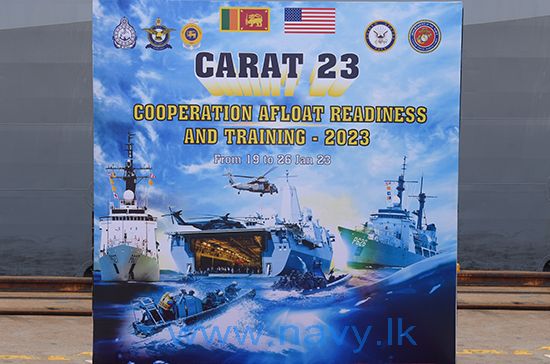 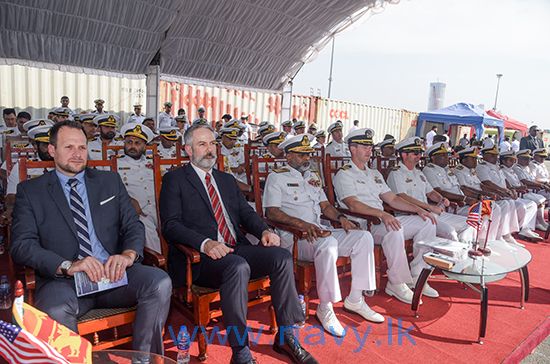 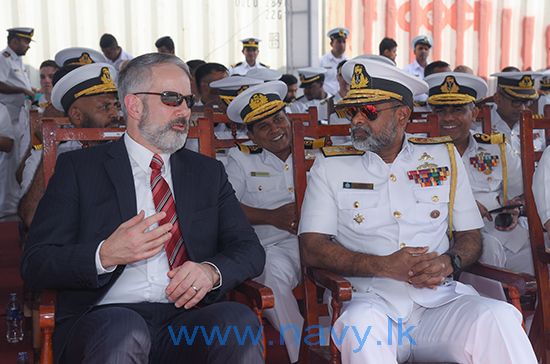 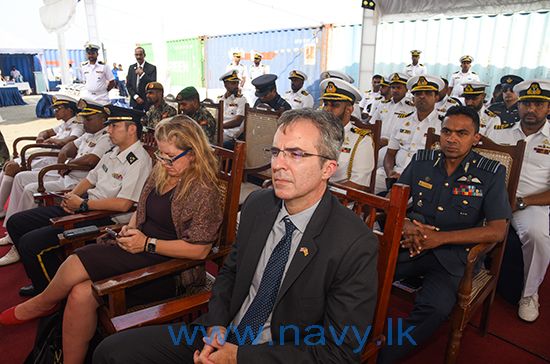 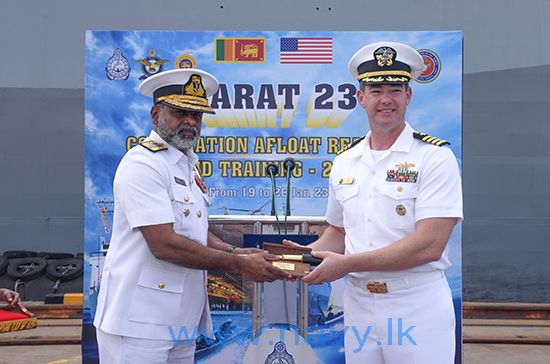 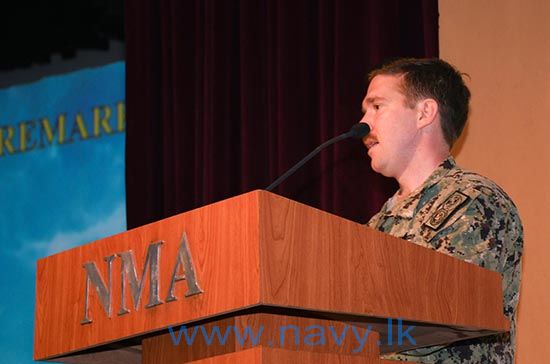 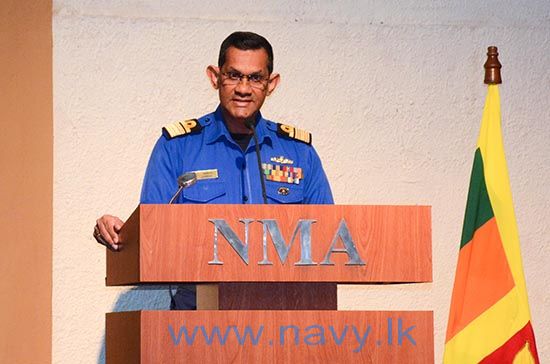 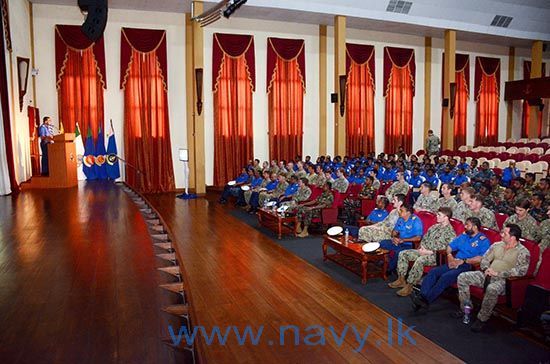