During the official meeting, H.E. Michael Appleton congratulated Vice Admiral Priyantha Perera for being appointed as the 25th Commander of the Sri Lanka Navy. The ensuing discussion between them mainly focused on several matters of bilateral importance.

The cordial interaction drew to a close with an exchange of mementoes, marking the importance of the occasion. 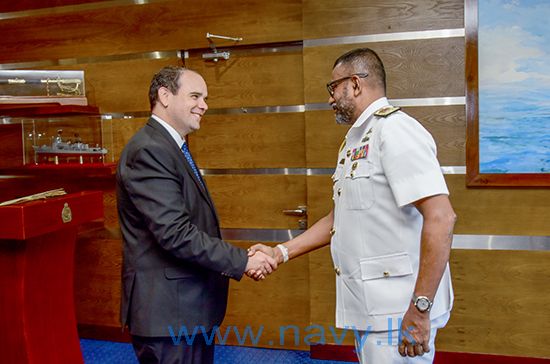 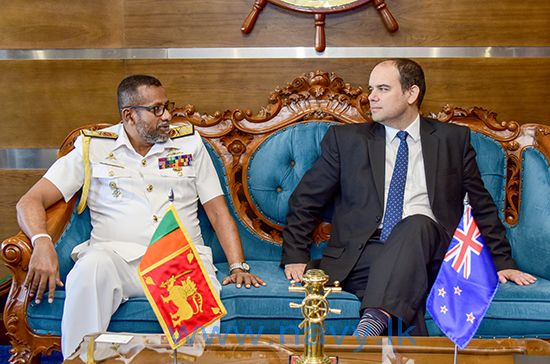 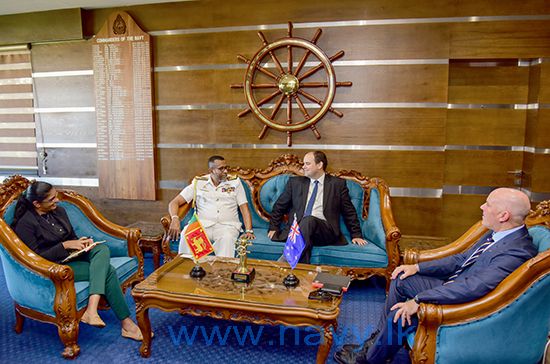 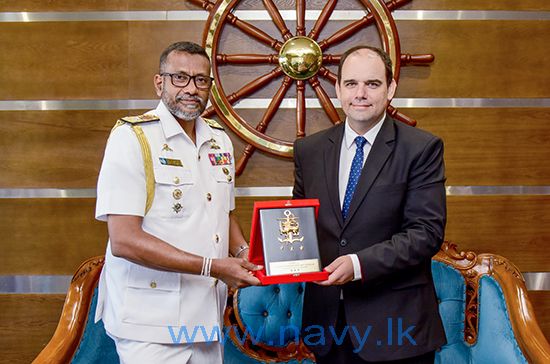 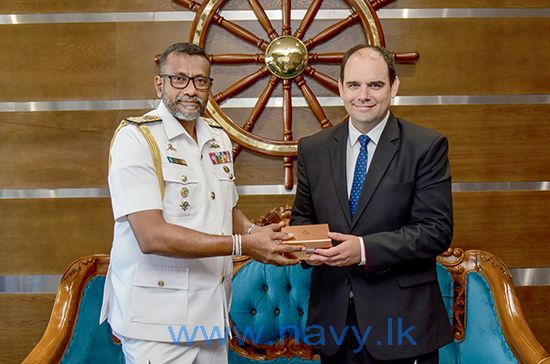 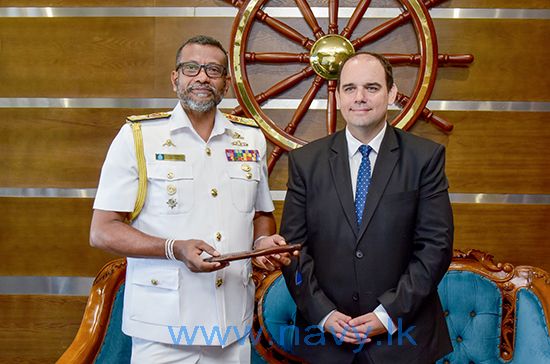 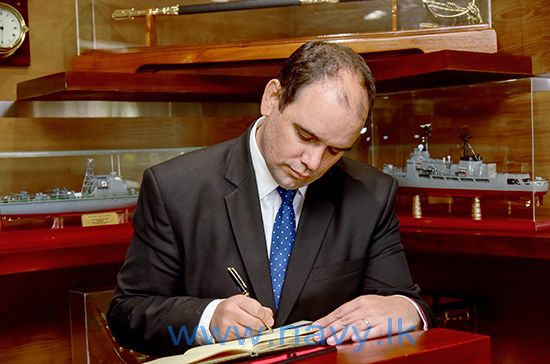